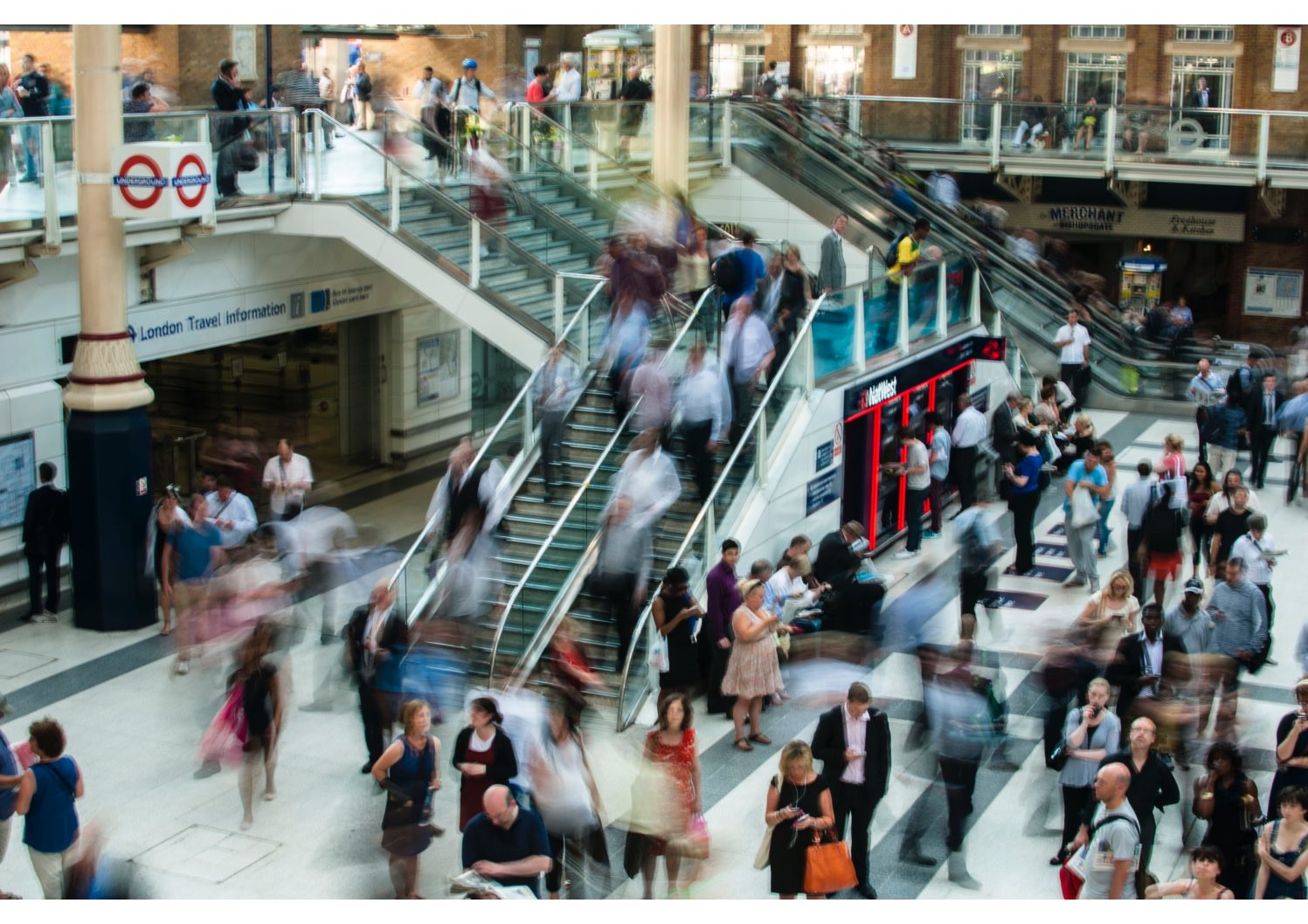 Consider the spatial arrangement that has to be in place if a creature is to act in its environment. One requirement is that the creature operate with an egocentric spatial framework – that it be able to determine the location of objects relative to its own position in space (Evans 1982). But having this knowledge alone is not sufficient for action. The creature also needs to have practical knowledge of the spatial constitution of its body – of the position of its limbs and their movements relative to each other. This knowledge is not typically of an exteroceptive but of a bodily kind. So it appears that visual information from objects in the creature’s close environment and information from its body have to be integrated if motor action in egocentric space is to be possible. Support for the integration of visual and tactile information in the area surrounding the agent’s body comes from studies of tactile extinction (Di Pellegrino, Làdavas, and Farné 1997).

Some recent studies support the view that there is a social version of this kind of action space. For instance, Costantini and Sinigaglia (2011) argue that objects can be presented as offering affordances for motor action relative to agents occupying locations distinct from that of the perceiver. Soliman et al. (2015) suggest that co-operating agents deploy a joint body schema in which coordination with the other’s doings is facilitated by modelling the movements of a co-operator’s task-relevant hand with their own task-irrelevant and seemingly idle hand. I find these and some other related studies intriguing: they enable us to think in a new and promising way about the social mind and (quite literally) its place in the world, by shifting the focus of inquiry from a question about the relation between minds to a question about social environments.

One key question that arises if you take seriously the idea that bodily and environmental information can be integrated at places other than your own is how this kind of integration is possible. Most studies address the problem by appeal to a “mapping” procedure that is simulationist in character: the body uses its own resources to simulate the doings of another and to thus integrate them into its own motor system. But this proposal is incomplete, as it does not answer the question of how the binding of distinct kinds of sensory information is possible at locations not occupied by the agent. For mapping to be possible, you have to have a map; you have to already be operating with a framework that allows you to transcend your own location. I put forward a speculative proposal called the “multilocation hypothesis,” according to which action-relevant integration of different kinds of information makes use of something like a “master map” (Treisman and Gelade 1980) of locations that allows for the binding of this information at all locations at which it is found. I don’t know whether the hypothesis is true; we may not yet have sufficient evidence for a qualified discussion of the instantiation of social space in the nervous system. Its purpose is really only to sketch a way in which the existence of social space could be substantiated; to show that this is at least an empirical possibility.

The idea is that the perceiver who can integrate the kinds of sensory information required for motor action at locations other than her own thereby comes to treat these locations as centres of perception and action. She is then able to triangulate the locations of objects in joint perception relative to the perceivers’ standpoints and thus to attend jointly to them, which humans begin to do in their second year of life in their demonstrative communications with caregivers (Tomasello 2008). They can solve level-1 perspective taking tasks somewhat later, at about 2.5 years of age (Moll and Meltzoff 2011). I explain this development by suggesting that children by that time have acquired a reflective understanding of the triadic socio-spatial constellation that they help constitute. What facilitates this understanding is the ability to differentiate between activity at one’s own location and that at the location of one’s co-agent, which I account for by drawing on the proposal that the self-ascription of motor action is the result of a comparison of internally predicted with actual bodily movements (Jeannerod 1999). Once the agent is able to draw the distinction between actions at locations she can think of as “here” and other events that, though not recognized as being controlled by her, are still presented in the characteristic multisensory format of motor action, she has reflectively appropriated the triangular constellation underwriting joint attention. She is then operating with a conception of space that allows her to think of different locations as centres of perception and can thus solve explicit level-1 perspective taking tasks.

Jeannerod, M. 1999. “To Act or Not to Act: Perspectives on the Representation of Action.”  The Quarterly Journal of Experimental Psychology 52A (1):1-29.

Moll, H., and A. Meltzoff. 2011. “Joint Attention as the Fundamental Basis of Taking Perspectives.” In Joint Attention: New Developments in Psychology, Philosophy of Mind, and Social Neuroscience, edited by A. Seemann, 393-413. Cambridge, MA: MIT Press.