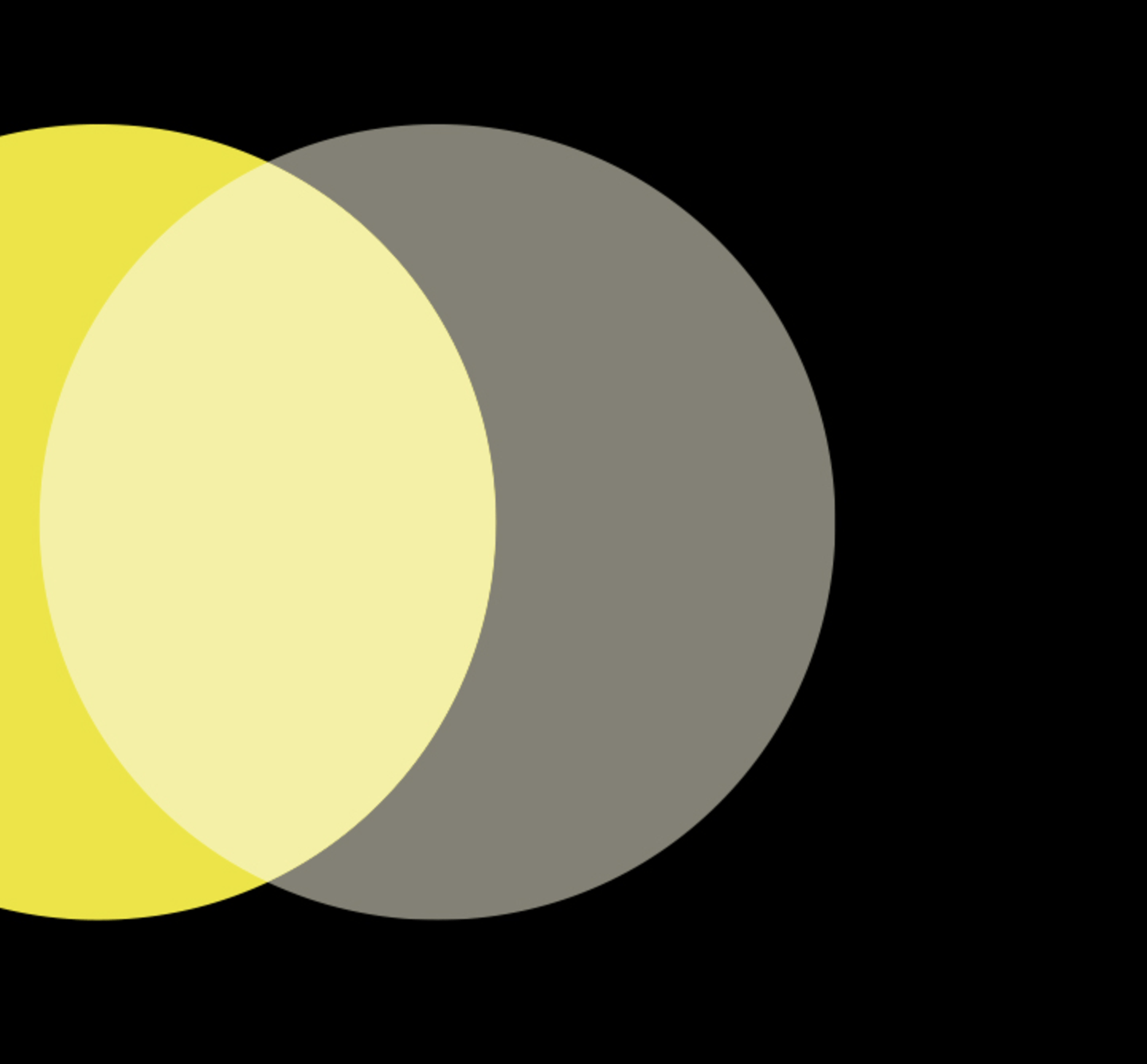 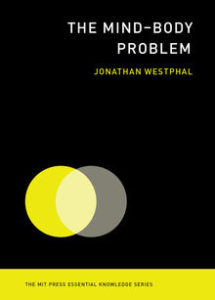 I wrote my little book on The Mind-Body Problem (MIT, 2016, in the Essential Knowledge Sequence), partly because I was attracted to the idea of a little book that would tell you all you need to know about the problem. The other titles in the series are about things like Waves, and Robots, Paradox, Cloud Computing, Auctions, Metadata, Freewill and Neuroplasticity. So it’s a fun series. If you want to know everything about Waves, for example, the Essential Knowledge book is the one for you.

My interest in the mind-body problem was not merely informative. It is that, to use a word from Leibniz, the problem is a radical one. (He uses the same word, for example, about “the origination of things” – the problem in which he is interested is the radical one.) The fact that there is a mind-body problem at all means that there is something wrong or inexplicable at the centre of our world view. Schopenhauer is said to have said that the mind-body problem is the “world-knot”, and this is a great idea. You have the picture of the physical world tying itself somehow into a knot, maybe. But Schopenhauer didn’t mean that at all. For him the world-knot was the identity of the self that knows things with the self that wills things. How can they be the same thing? Wittgenstein and Descartes had versions of this problem.

Today the position is not so different. You can look at the physical world as hard as you like, and not find the mind in it anywhere. We can assume that there is such a thing as a mind, which I think is something of a given, although what the English word “mind” means is not so clear – there are no equivalents, even distant,

in German or French, and you just have to find different ways to say things. However, you do have the mind-body problem described using sentences from these languages. You have “la problem du corps et de l’âme” (body and soul) or “das Leib-Seele Problem” or “das Körper-Seele (or ‘Geist’) Problem”.

OK, so you look at physics or the sciences, and unless you introduce the topic, as psychology does, without too much philosophically adequate discussion, there isn’t anything in the world of science corresponding to the mind. If you are doing psychophysical studies, say on the correlation between wavelength and hue, you have to assume that the people who match hues are matching something or other, and that we are not looking for gerrymandered classes of things to have behavioural responses to.

There’s the child growing up, and then suddenly, really very suddenly in developmental terms, it has an intellect and the capacity to reflect on things that have happened to it, it is able to talk about experiences it has had, and so on. And even infants have some sort of experiences, no doubt, though that is presumably not the right word. I think that what they have is much more existential and interesting than an experience.

And how does this mind relate to the body of the developing child? It seems we also have just the same problem with the adult. The mind is not physical, so it seems; the body is physical; the mind and the body interact, so that drinking too much beer produces confusion and blurred vision, say; but mental and physical things cannot interact, since the latter have spatial locations and linear dimensions, and the former do not. You can’t imagine a mind without a position in space sort of surreptitiously sidling up to a body and doing a bit of interacting.

Of course, people will say, who says the mind is non-physical? It might be like a radio transmitter in the body, somehow transmitting to the rest of the brain. And there’s your problem. You can’t imagine that radio transmitters have minds or engage in any mental activity. They are built up out of electronic devices that will oscillate and transmit a radio frequency alternating current. There’s nothing mental there.

So we have a paradox, four propositions any three of which imply the negation of the fourth.

(e.g. drinking too much beer produces confusion and blurred vision).

since the latter have spatial locations and linear dimensions, and the former do not.

I suspect that some people see the problem in much more sophisticated ways. I have tried to be sophisticated about the mind-body problem, and always failed. I think we are still in the position of Leibniz, who imagines that the brain is a big mill into which we can enter, and see its workings. But we will see no evidence of mentality. This is a version of Chalmers’ “hard problem”, I think. But then I think that the hard problem is just a souped up version of the seventeenth-century mind-body problem as it presented itself to Princess Elisabeth, Gassendi, Descartes, Leibniz and others.

If the problem is that radical, we need a radical solution, one that disrupts our usual physicalist ways of conceiving things.