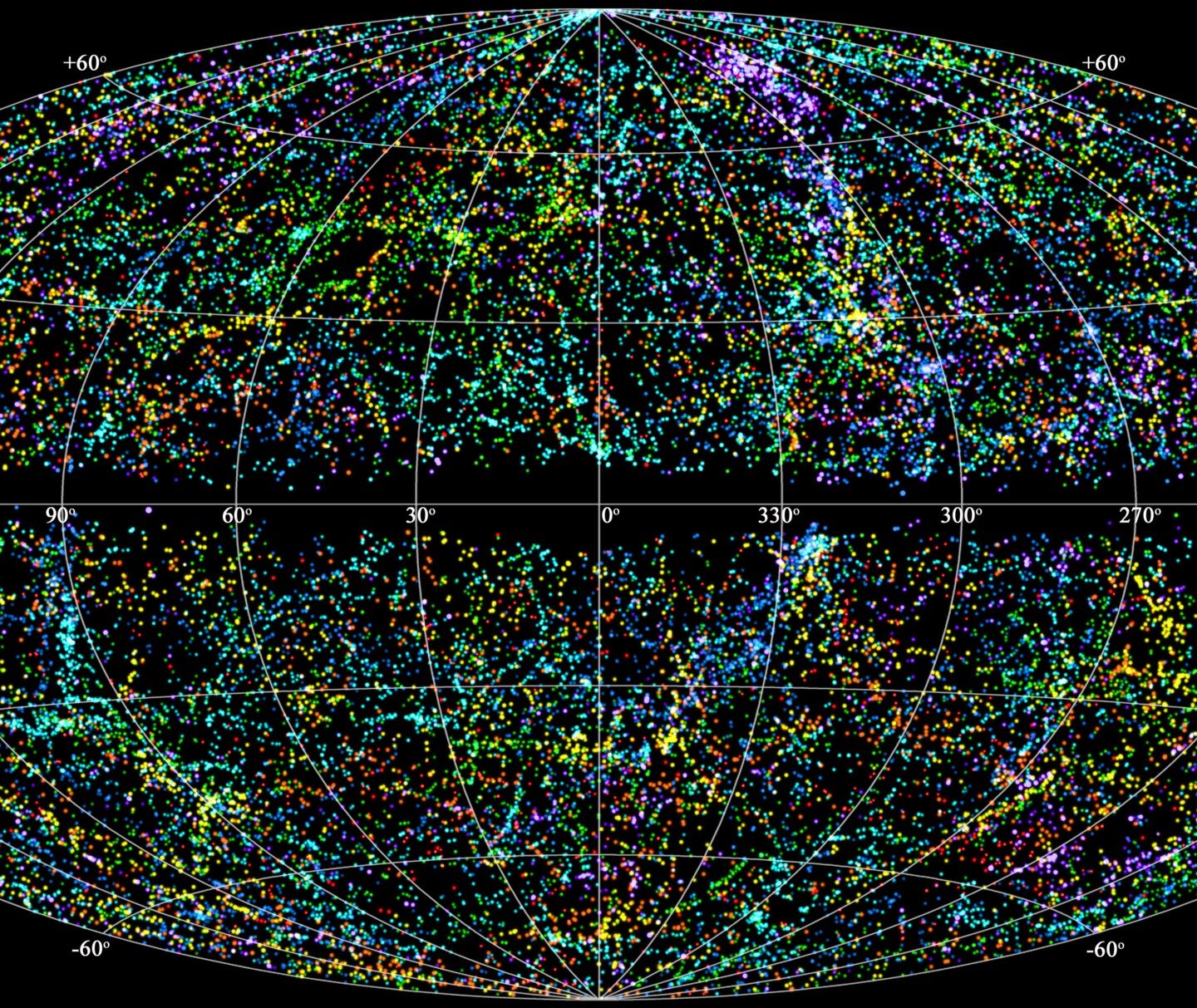 Previously I introduced the problem of scientific representation and remarked that Cognitive Structural Realism (CSR) aims to address it. CSR is (evidently) a version of SR, but it is also the inheritor of Ronald Giere and colleagues’ Cognitive Models of Science Approach (CMSA). In this post, I explain how CSR reconciles these two philosophical traditions and uses their combined force to overcome the problem of scientific representation.

Let us begin by pondering the nature of scientific theories. By the 1960s, the logical empiricist conception of theories—allegedly, conceived as axiomatised collections of sentences of predicate logic—was replaced by the semantic (or model-theoretic) view of theories that overcame in the wake of Alfred Tarski’s work on foundations of logic. Among few others, P. Suppes and B. van Fraassen applied the model-theoretic approach to the philosophical understanding of theories of physics. The semantic view leaves out the linguistic (meta-mathematical) conception of theories and presumes that a scientific theory consists of classes of models that embed a mathematical structure. It has been assumed that this model-theoretic understanding of theories is more congenial to the practice of modern physics.

The model-theoretic approach did not give rise to SR. SR has been developed for reasons of its own, by J. Worrall, S. French and J. Ladyman (from the late 1980s onward). SR aims to address the antirealist pessimism about the existence of a relationship between the empirical success of theories on the one hand and their truth and veracity on the other. More precisely, it addresses the problems of pessimistic meta-induction (in the history of science) and metaphysical underdetermination (in modern physics). SR accounts for theories’ representational continuity and convergence at the level of mathematical structures. French and (and at times Ladyman) adopted the model-theoretical approach, given that the semantic view wears its structuralist sympathies on its sleeves. However, at the risk of being accused of conflating between semantics and metaphysics, I submit that the adopted set/model-theoretic tools do not contribute to the fulfilment of the realist ambitions of SR. In chapter three of the book, I flesh out this point by scrutinising Steven French and colleagues’ elaboration on notions of partial isomorphisms and pragmatic truth. Although French enriches the model-theoretic framework so that it could capture the inherent inconsistencies of modern science—such as Bohr’s model of the atom and the theory of black-body radiation—it cannot use the formal representational framework of SR to support the realist component of SR (see chapter three of the book). The same holds true of Ladyman and Ross’ attempt at identifying real informational patterns (in contrast with patterns simpliciter) on the basis of technical notions of projectibility and logical depth (see chapter four of the book). I must gloss over those fascinating technical details here, but in all, the semantic component of SR does not contribute to fulfilling the goal of realism.

Aside from SR, there is another reaction to the model-theoretic approach. In the 1980s, Ronald Giere has endeavoured to offer a foil to the model-theoretic approach. Arguing that scientific representation subsumes a number of practices such as using abstract mathematical models, imagined comparisons, and concrete objects, Giere has denied that purely formal tools of the semantic view could capture the richness (or messiness) of scientific representations. This aspect of Giere’s work survived in present accounts of comparison, similarity, and simulation as venues of scientific representation (say in works of M. Weisberg). There is also an aspect of Giere’s thought that is more concerned with the cognitive capacities of the scientists (as model-makers). I identify this aspect in terms of CMSA which emphasises the role of the cognitive agent in decreasing the discrepancy between models and their target in the real world. The agents are human beings with brains and cognitive systems. Science, as a cognitive activity is a by-product of the activity of humans with natural cognitive limitations and capacities. In this vein, Giere and a few colleagues (such as Paul Churchland) entertained the idea that cognitive sciences could be used to explicate cognitive processes that contribute to the generation of theories. As this short historical survey indicates, SR and CMSA seem like diverging (if not rival) approaches. CSR unifies these approaches. It amends SR’s shortcoming in addressing the issue of scientific representation by replacing set/model-theoretic structures with cognitive structures. Once the replacement has been made, it would be possible to account for scientific representation in terms of the agent-environment relationship. In the next two posts, I will unpack this claim.