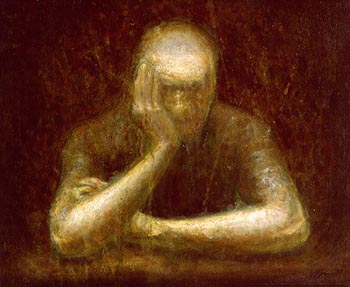 Now that summer is nearing its end, activities at the blog will be picking up again. In addition to the upcoming symposium on Wayne Wu’s article, “Against Division: Consciousness, Information and the Visual Streams”, from the September 2014 issue of Mind & Language (with commentaries by David Kaplan, Pete Mandik, and Thomas Schenk), we have a number of Featured Scholars lined up, who will be guest blogging at Brains over the coming months.

Beginning September 15, Kristin Andrews (York University, Canada) will be a Featured Scholar at Brains. She will be discussing her work on cognition, communication, and folk psychology.

In October, Dan Weiskopf (Georgia State) will be our Featured Scholar, blogging on his work on concepts and higher cognition, mechanisms and cognitive modelling, and more.

Other upcoming featured scholars include:

We hope you all had a great summer and are looking forward to some interesting discussions here at Brains!