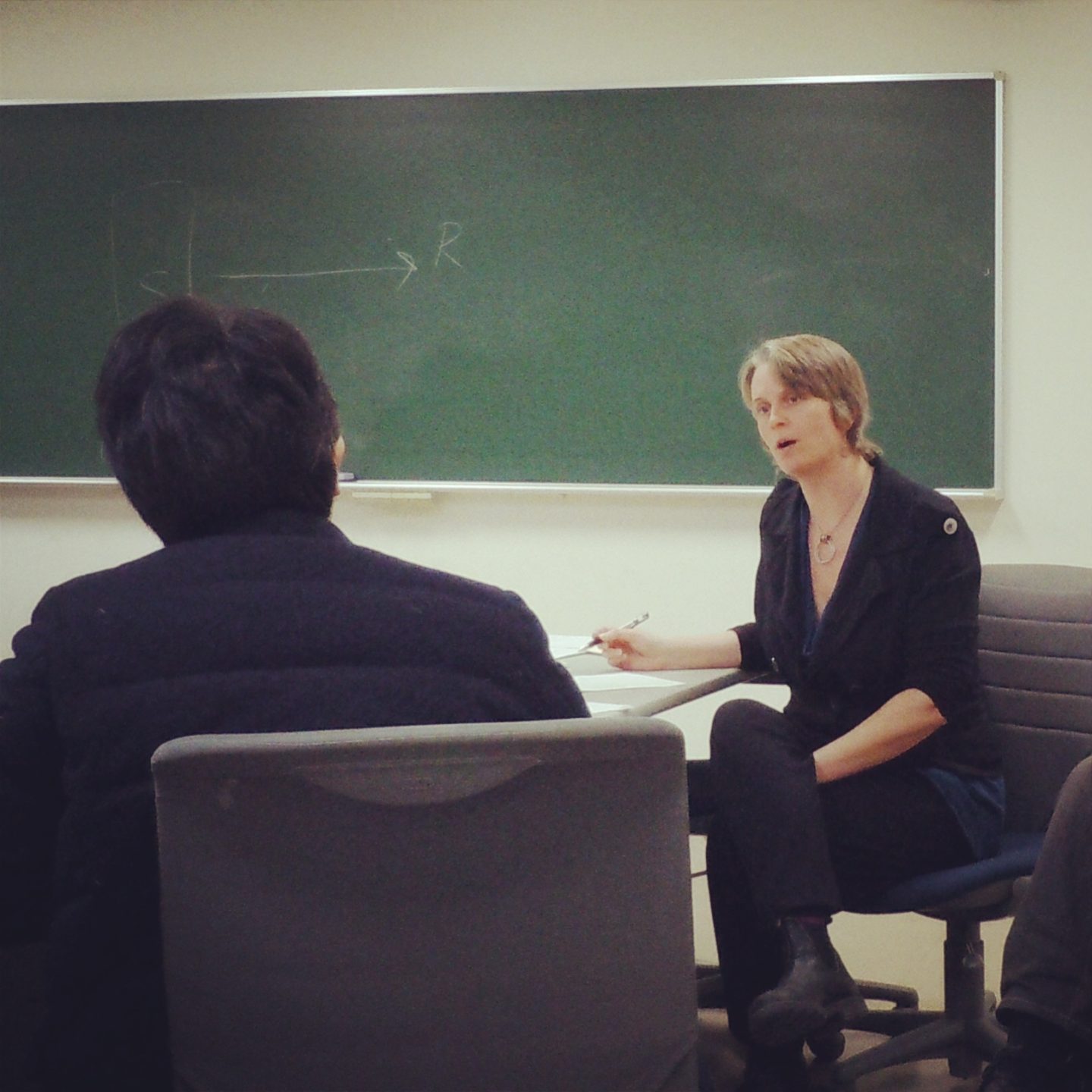 I am pleased to be able to introduce Kristin Andrews as our next Featured Scholar.

In her 2012 book Do Apes Reads Minds? she argues that both human and non-human apes understand others not so much by reading their minds (ie. by attributing mental states to them), but by understanding them as persons within a broader social and cultural context. On this view, folk psychology consists of a plurality of practices and cognitive tools. She also argues that predicting and explaining someone’s behaviour are two rather different things, and that we shouldn’t assume a symmetry between prediction and explanation when it comes to studying social cognition.

Over the next couple of weeks, Kristin will be posting here on her past, current and future research, and I am very much looking forward to her contributions and to the discussion.

Note that comments on Wayne’s symposium will remain open for at least another week.