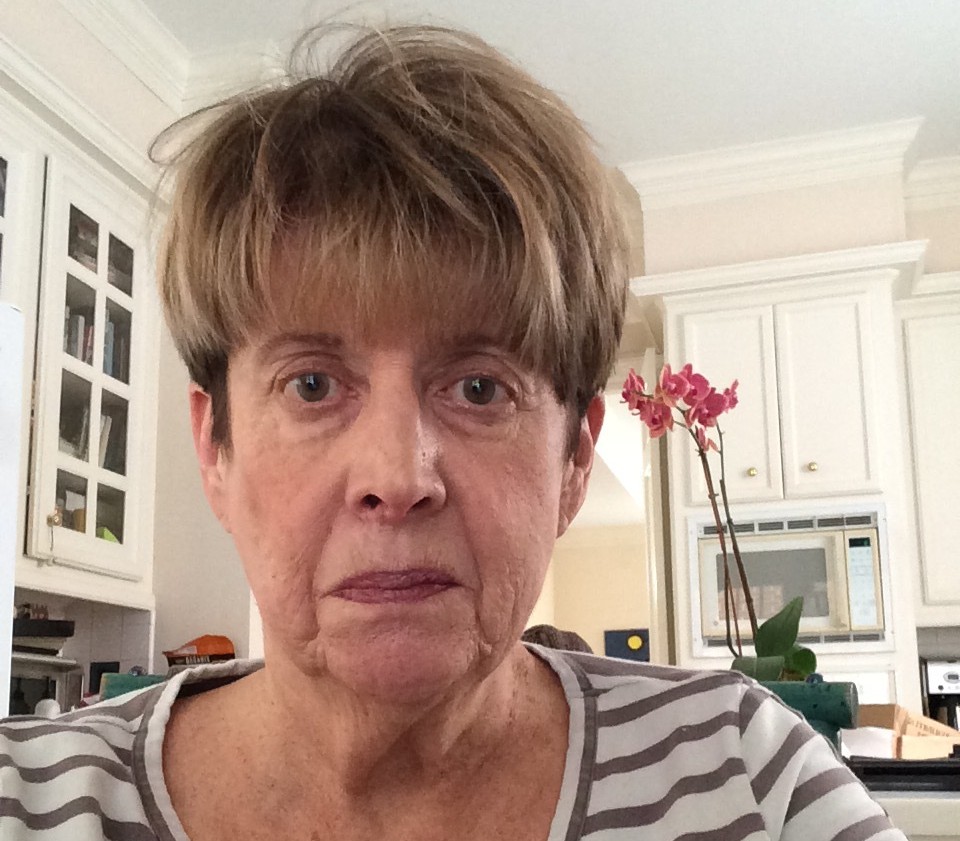 It’s my great pleasure to introduce Anne Jaap Jacobson as our next featured scholar.

Anne is Emeritus Professor of Philosophy and Electrical and Computer Engineering at the University of Houston and Director of the UH Center for Neuro-Engineering and Cognitive Science. She is also a Visiting Academic at Somerville College, Oxford.

In 2014 she published Keeping the World in Mind: Mental Representations and the Sciences of the Mind (Palgrave Macmillan), in which she explores two different models of the mind and it’s relation to the world and argues that we need a new theory of mental representations, which reflects the way the notion of representation is actually used in cognitive neuroscience.

In 2012, she published Neurofeminism (Palgrave Macmillan), co-edited with Heidi Maibom and Robyn Bluhm, which deals with issues at the intersection of feminist theory and cognitive science.

Anne describes herself as an experimental philosopher and armchair activist and is a regular contributor to the blog Feminist Philosophers.

You can also read an interview with her in 3am Magazine here.

We are looking forward to her posts and to the discussion with her!