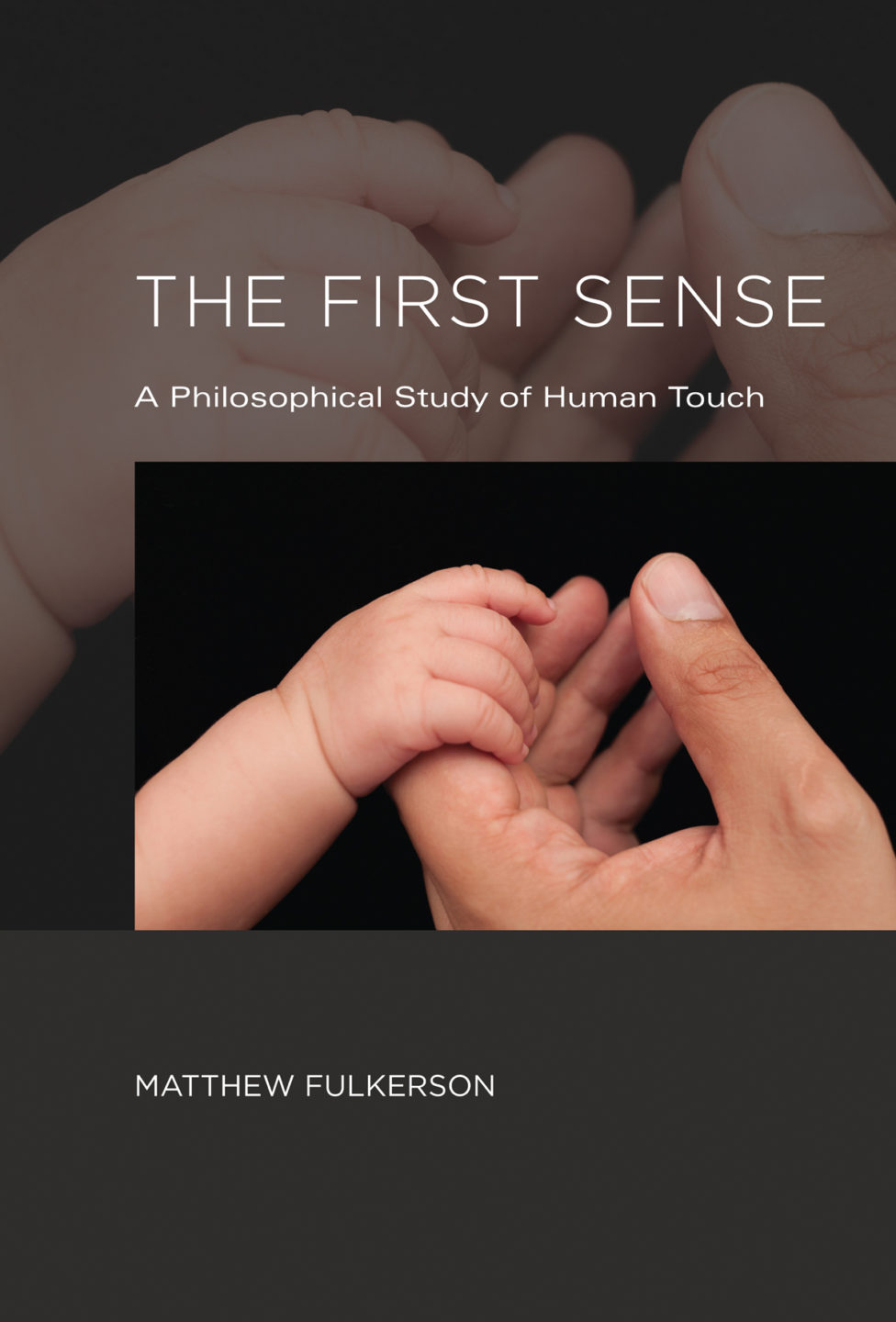 First let me thank the wonderful people here at Brains for asking me to blog over the next couple of weeks. I’m really looking forward to it.

I was recently asked to summarize my philosophical interests and approach in a single sentence. I was put on the spot, but I doubt that I could improve much on my hurried, off-the-cuff answer: “I’m interested in our connection to the world, and willing to use any appropriate methods to understand that connection.” This answer partially explains my longstanding interest in touch: more than any sensory modality, touch seems to put us in direct, immediate contact with the world around us.

While I have a strong commitment to interdisciplinary theorizing constrained and informed by our best empirical work, the starting point for my inquiries are always issues of central philosophical concern. Here touch is an especially fruitful target of investigation. Is touch a single sensory modality? Well, that depends on what counts as a sensory modality, and what it is for an experience to be multisensory. Or whether we should even be talking about “experiences” when talking about multimodality. Another: What’s the role of exploratory action in touch? Well, that depends on what an exploratory action is and how these actions are connected to tactual experiences. Another: Do touch experiences have a dual character, one bodily directed, one worldly directed? We need to first make clear the notion of duality and understand the various ways in which perception might be connected with bodily awareness. And finally: how best to account for the pleasant and unpleasant character of our touch experiences? Here again, finding an answer requires saying something about what pleasantness is, and how this property relates to our sensory experiences.

As I describe in the introduction to the book, these questions function on two levels. On one level, they drive my investigations into touch itself. I am after all interested in our best account of human touch, and these questions are necessary components in furthering that understanding.

On another level, however, touch is a representative example, useful primarily for exploring other more general issues in the philosophy of perception. Here the questions raised by touch become invitations to more foundational investigation. In more recent work, for instance, I’ve moved away from touch to consider some of these more general questions. In particular, I’ve been especially interested in the nature of multisensory interactions, how best to account for the pleasant and unpleasant aspects of perceptual experience, and the role of sensory experience in motivating and rationalizing our behavior.

For this initial post, I’d like to start a discussion on the first issue raised by touch: whether it even counts as a (single) sensory modality at all. In some respects, touch can seem more like a diverse collection of interacting subsystems than a single modality. This diversity can make touch seem like a multisensory rather than unisensory form of experience. As above, this question matters for our understanding of touch, but also for our understanding of sensory modalities generally.

Now, there’s a need for subtly and care in posing this question. Doing this takes a lot of time, however. In what follows I’m going to simplify things a bit, in the hope that the main points are relatively clear. Here’s essentially the argument I make in the book: the most obvious ways of making the argument that touch is multisensory have the consequence of making the other sensory modalities multisensory too. And to paraphrase The Incredibles, when every modality is multisensory, none of them are. Or at least, their being so is no longer very interesting. So that’s a kind of negative argument, placing the burden on the defender of the multisensory view to specify a notion of multisensory engagement that applies to touch but leaves all of the other (or most of the other) modalities alone. I think this is a very daunting task. In fact, this difficulty can lead one to simply reject the notion of individual modalities entirely, as some have done.

So that’s part of the argument. But there’s more to be done than simply shifting burdens around. In addition to the sort of negative argument sketched above, I also suggest that there is a positive feature of haptic touch that it seems to share with the other paradigm sensory modalities: its various constituent subsystems seem to operate together in a special way. This way closely resembles what happens in the other modalities, which after all are also constituted by a diverse collection of functinoally distinct subsystems. I try to say a little bit about what this way might be, and tie it directly to the notion of feature binding (though I add, this is just one plausible way of characterizing what I have in mind). First, the activities of the various constituent systems in haptic touch are unified by strong temporal and spatial alignment, and this alignment is secured by the sorts of exploratory actions necessary for haptic touch. These coordinated sensory activities in turn generate a coherent experience of the world. On the empirical side, we can see these interactions at work in the generation of haptic blends and other complex tangibles, and in the role these various features play in haptic object segmentation and recognition.

When writing the book, I was thinking of (haptic) touch as involving many separate channels whose operations were aligned so that their various outputs were connected. For instance, we seem to have channels that code for vibration, others for thermal properties, even more for pressure, etc. All of these different channels seem to coherently interact to give us stable awareness of objects through touch. More recently, I’ve come to realize that there are problems even with these initial assumptions: the supposed separate sensory channels involved in touch are not so easily separated, and the interaction effects in typical touch are far more pervasive, early, and interesting than I had previously realized. It seems the appearance of clearly delineated channels is partly a product of the idealized methods used to distinguish the functions of each receptor population; in actual use the channels are far less functionally separated than we have been led to believe (this case has been made by Saal and Bensmaia, 2014).

The result of these arguments, which form the early core of the book, is that I take touch to be as much a single modality as vision, audition, and the like. The appearance that touch is somehow uniquely multisensory is just that, an appearance. In upcoming posts, I will talk in a bit more detail about (i) touch and bodily awareness, (ii) the spatial character of touch, and (iii) the affective character of touch.