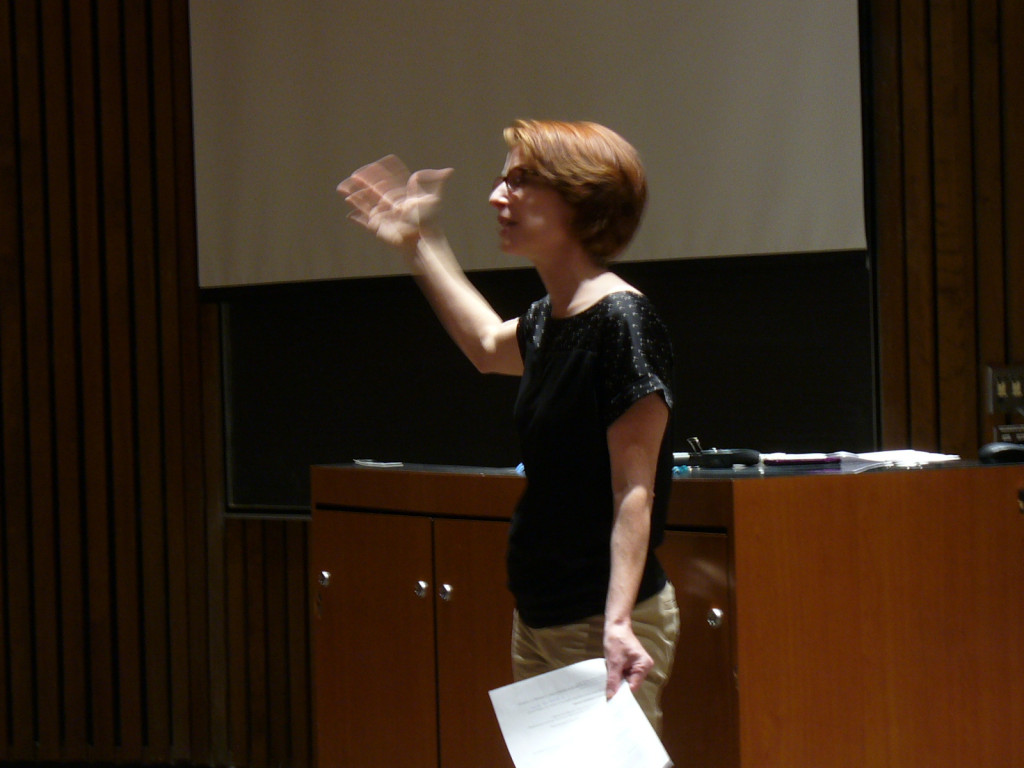 I am happy to be introducing Brie Gertler, who will be guest-blogging as a featured scholar here at Brains beginning this week. Brie received her PhD from Brown University in 1997 and is currently Commonwealth Professor of Philosophy at the University of Virginia. Her research interests are in the philosophy of mind, with a particular focus on self-knowledge, consciousness and mental content.

Brie has published several books and papers on issues such as the irreducibility of conscious experience, introspection, the extended mind and the internalism-externalism debate. In 2011 she published an introduction to self-knowledge in Routledge’s New Problems in Philosophy series.

Her posts here at Brains will focus on the distinction between what is within the mind, and what lies outside it. On her view, although this distinction plays a significant role in various debates (such as the debate between internalism and externalism as well as the debate on the extended mind), it is actually ill-defined. We are looking forward to discussing her work with her here over the next couple of weeks!