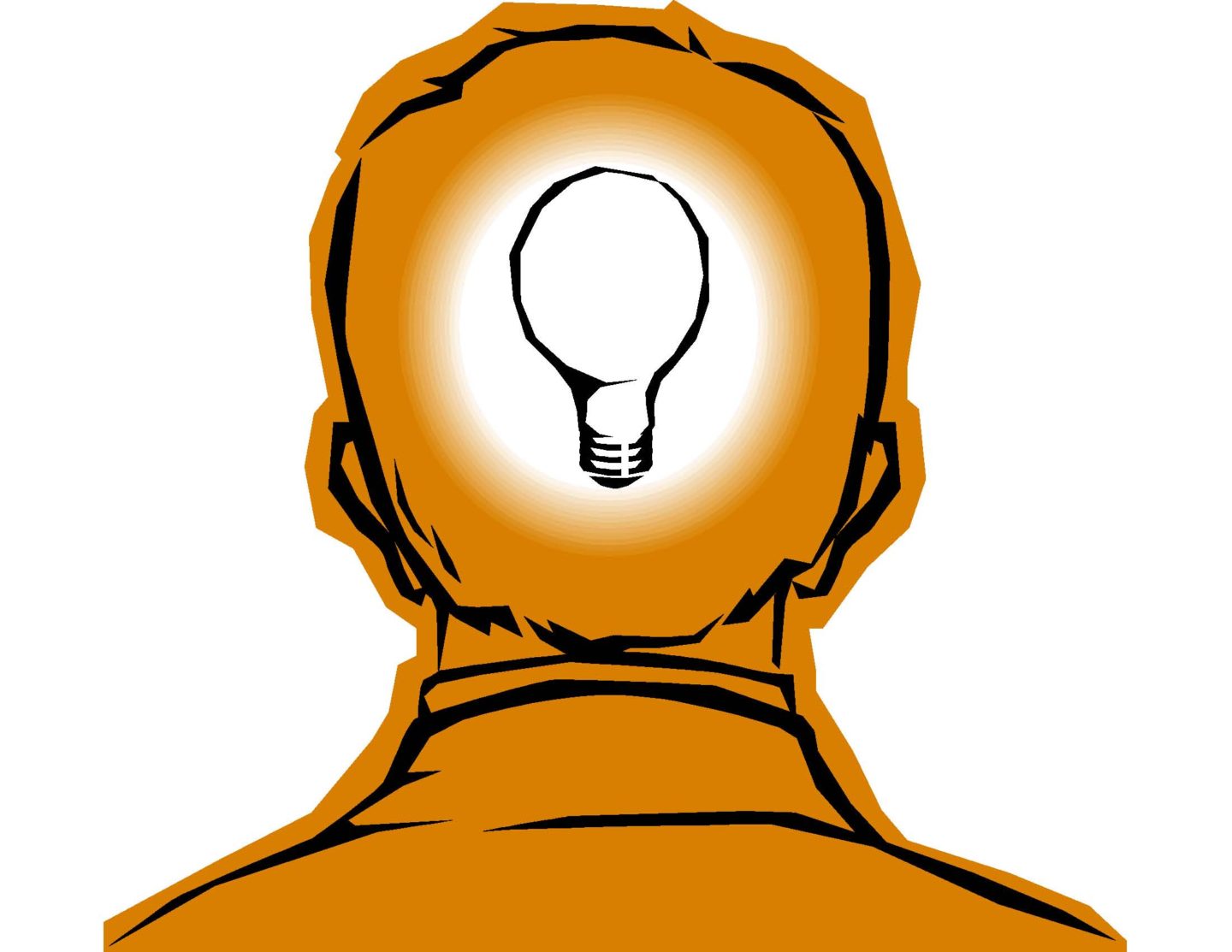 In the previous post, I introduced some questions at the center of my current book project, concerning the boundary between the mental and the non-mental. In this post I sketch that project in very broad outline.

Many thanks for the useful comments about my list of 5 characteristics that are each regarded, by a substantial segment of philosophers, as (i) unique to mentality, and (ii) significant enough to ground a non-trivial contrast between what is within the mind and what lies outside it. Once I have the chance to reflect on them more carefully, I may expand the list. But for now, I’ll use the original list, which I reproduce here:

As a reminder: I’m neutral as to whether any or all of these characteristics are genuinely features of the mental; and I’m also neutral as to whether they are unique to mentality. So far, I’m making only a sociological claim about what drives the impression that mentality differs profoundly from the non-mental.

Let’s suppose, for the sake of argument, that my sociological claim is accurate. Specifically: the widespread belief in a profound, principled contrast between mentality and the non-mental springs from the (perhaps implicit) assumption that mentality uniquely possesses one or more of these 5 characteristics. Further, let’s assume that if this widespread belief is true, and mentality is indeed special, then it is special in virtue of uniquely possessing one or more of these 5 characteristics. (Note that if we grant the sociological claim but not this latter assumption, we’re committed to saying that mentality is special in virtue of some characteristic that is not on the list, and not directly tied to any of the listed characteristics. That’s possible, of course, but it would be surprising.)

With these assumptions in place, I can now state a hypothesis I plan to defend. Basically, my hypothesis is that if mentality is special, it is the features of occurrent states that make it so. More specifically, it is as follows.

In other words: each of our 5 characteristics could be unique to mentality, in a way that renders mentality profoundly different from the non-mental, only if it is unique to occurrent states specifically. In still other words: any of (1)-(5) that could be possessed by a dispositional mental state could not explain (or constitute) a profound, principled contrast between the mental and the non-mental.

(H) is an important step towards establishing my ultimate thesis: that if there is a profound, principled division between mind and world, then it is only occurrent states that are within the mind. But the transition from (H) to that further thesis requires substantial argument, since (H) does not imply that if mentality is special, then only occurrent states are mental. For example, it might be that dispositional states qualify as mental by virtue of their relations to occurrent states. However, (H) does put pressure on the idea that some dispositional states fall on the “mind” side of a deep, principled boundary between mind and world. For insofar as dispositional states do not possess the characteristics that make mentality special, their inclusion in the mind threatens to compromise the significance of the division between mind and world.

In these posts, I’ll be concerned only with (H), and not with that further thesis.

My argument for (H) proceeds piecemeal. For each of (1)-(5), I will argue that if the characteristic at issue grounds a profound, principled distinction between the mental and the non-mental (or even the appearance of such a distinction), then it is not possessed by dispositional states. In my next post, I’ll sketch the segment of the argument that concerns characteristic (2), Privacy.

But I want to close this post with a brief discussion of the distinction between occurrent and dispositional states. I usually introduce this distinction by ostension. Pains, tickles, sensory experiences (etc.) are occurrent. And … What’s the capital of Virginia?  If reading that sentence caused you to think “Richmond is the capital of Virginia!”, then before you read that question you had a dispositional belief with that content, and after reading it you had an occurrent thought (perhaps an occurrent judgment) with that content.

This ostensive illustration conveys, to some extent, what I have in mind with (H) and with my ultimate thesis. That is: if mentality is special, then what makes it so are the features of phenomenal states, and of thoughts and attitudes that are similar to what you experienced in reaction to the question about Virginia’s capital. But obviously, my ostensive illustration doesn’t yield a definition, or even a detailed construal, of the occurrent-dispositional distinction.

I’m not yet sure how I’ll cash out that distinction. One way to gloss “occurrent” is simply as “conscious”. On that reading, (H) says that if mentality is special, then it is only the features of conscious states that make it so; and my ultimate thesis, on that reading, is that if there is a profound, principled mind-world boundary, then only conscious states are mental. My primary worry about this gloss is that it is only in a very specific sense of the term that “conscious” is a plausible gloss of “occurrent”. And that sense is specific enough that it may be at odds with some theories of consciousness. I’m particularly concerned to avoid any reading of (H) that implies that it is awareness of our mental states that makes mentality special (if it is).

Other ways of cashing out the distinction are also problematic. For instance: dispositional states conceptually entail conditional statements, but occurrent states do not; dispositional states are type-identified (or defined) by reference to conditionals, but occurrent states are not. But each of these candidates faces specific worries. And each would commit me to claims that are beyond the scope of this project: e.g., rejecting some versions of functionalism about thoughts and experiences.