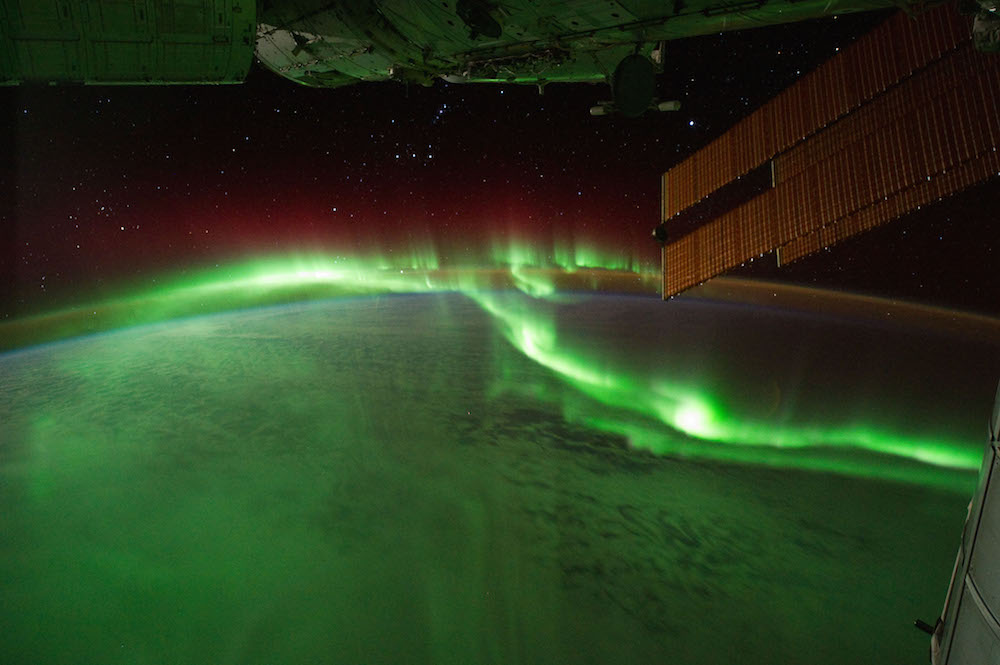 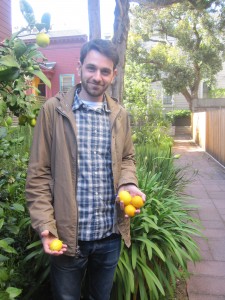 I am happy to announce that our next Mind & Language symposium is on Aaron Norby’s “Uncertainty Without All the Doubt“ from the journal’s February 2015 issue with commentaries by Keith Frankish (Open University), Jennifer Nagel (Toronto), and Nicholas J.J. Smith (Sydney).

Philosophical discussions of rationality and decision making are freqeuntly structured by the assumption that degreed beliefs are stable attitudes that can be used to predict and explain an agent’s behavior, judgments, and decision making. Aaron argues that this assumption, which he dubs the storage hypothesis, is challenged by “the existence of a systematic instability in our apparent degrees of belief, which is due to the way that processes governing recall from memory work.” The same possibility may be treated as having different degrees of likelihood when recalled for use in different contexts. In opposition to the storage hypothesis, Aaron defends a filter theory of decision making. According to the latter, automatic and largely unconscious processes select from among proto-credences — mental representations of “all those possibilities that an agent thinks might be actual” — and only after selection has occurred are likelihoods assigned to those represented possibilities. This ‘filtered out’, situation-bound sample of possibilities is then what is used for purposes of explicit decision making.

Below there are links to a video introduction, the target article, commentaries, and Aaron’s replies.

Comments on this post will be open for at least a couple of weeks. Many thanks to Aaron, Jennifer, Keith, and Nicholas for all their hard work. I’m also very grateful to Sam Guttenplan, the other Minds & Language editors, and the staff at Wiley-Blackwell (especially Imogen Clarke) for their continued support of these symposia.

You can learn more about Aaron and his work here.

Target Article: Aaron Norby, “Uncertainty Without All the Doubt”

Aaron’s video introduction to his paper: