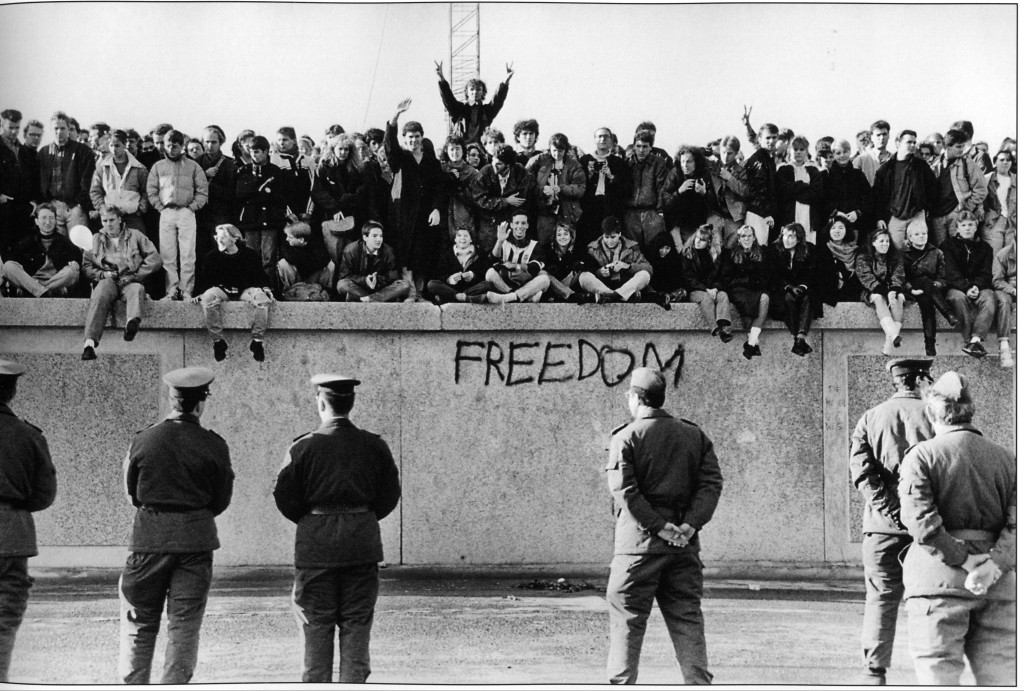 This week I’ll argue that this is a myth, the Myth of the Great Divide.

Here’s a worry about the Great Divide: Psychology is full of normative research. Psychologists have argued that human reasoning is in some respects unreliable (e.g., Kahneman & Tversky; Paul Meehl). But psychologists don’t stop at the Great Divide. They make normative judgments. They disagree with each other and with philosophers about these judgments and about the nature of rationality. And they offer prescriptions about how we might reason more rationally.

Proponents of the Great Divide will be unimpressed. The Great Divide, they’ll say, is maintained by an evidential divide. Philosophers and psychologists appeal to different sources of evidence when they study well-being (or rationality). Evidence for the psychologist involves observation and experiment; for the philosopher, intuitions.

Let’s begin our philosophical investigation by getting some intuitive purchase on well-being. Suppose I do something that makes your life today better for you than it was yesterday. You have greater well-being. But what is this well-being you have more of now? Are you happier? More satisfied? Have you gotten more of what you wanted in life?

To figure this out, the proponent of the Great Divide tells us to build a theory based on our intuitions. I’m not going to try to define intuitions. But there are cases that philosophers agree are important to the status of theories of well-being. Intuitions include the well-being judgments we make about those cases.

Here’s a weird thing, though. There’s quite a lot of intuitive disagreement among philosophers about those cases.

The Experience Machine. One person is genuinely engaged with the world and another is hooked up to a machine feeding electrical impulses into her brain. They have exactly the same experiences. Do they also have the same degree of well-being?

Hedonism says that your well-being is a function of the balance of your pleasure over your pain. It’s the James Brown (“I feel good!”) theory of well-being. For the hedonist, the twins have the same level of well-being. Many philosophers have the opposite intuition.

Remote Desires. Remote desires extend in time and space beyond our ken. Examples include the desire for posthumous fame, the desire for a stranger to flourish, or the desire for some distant future scenario (functional jet packs by the twenty-fourth century). If one of these remote desires is satisfied without you ever knowing it, does that boost your well-being?

Desire theories hold that well-being involves getting what you want, usually on the assumption that you’re properly rational and informed. It’s the Mick Jagger (“You can’t always get what you want”) theory of well-being. While the hedonist’s intuition is that remote desires are irrelevant to well-being, desire theorists have a surprisingly wide range of intuitions about remote desires. (For citations, see TGL, 27-8.)

The gist of Aristotle’s view is that well-being involves having a virtuous character that promotes your flourishing – an active, healthy engagement with the world. It’s the Chuck Berry (“Johnny B. Goode”) theory of well-being. The Aristotelian thinks Josef doesn’t have a high level of well-being. Many philosophers have the opposite intuition.

The traditional approach has led to rampant theoretical dissensus. Peruse the philosophical literature on well-being and you’ll find a diverse smorgasbord of theories from which you can select the one that best fits your intuitions. Profound disagreement isn’t a temporary aberration that will resolve itself with more time and study. It’s the entirely predictable result of an approach that tells us to build theories that capture our intuitions despite the fact that we have deep intuitive disagreements. And yet the traditional approach dominates the philosophical landscape. Frankly, it has not had enough success to deserve the hegemony it enjoys.

But you can’t beat something with nothing. So next time, I’ll suggest something else.