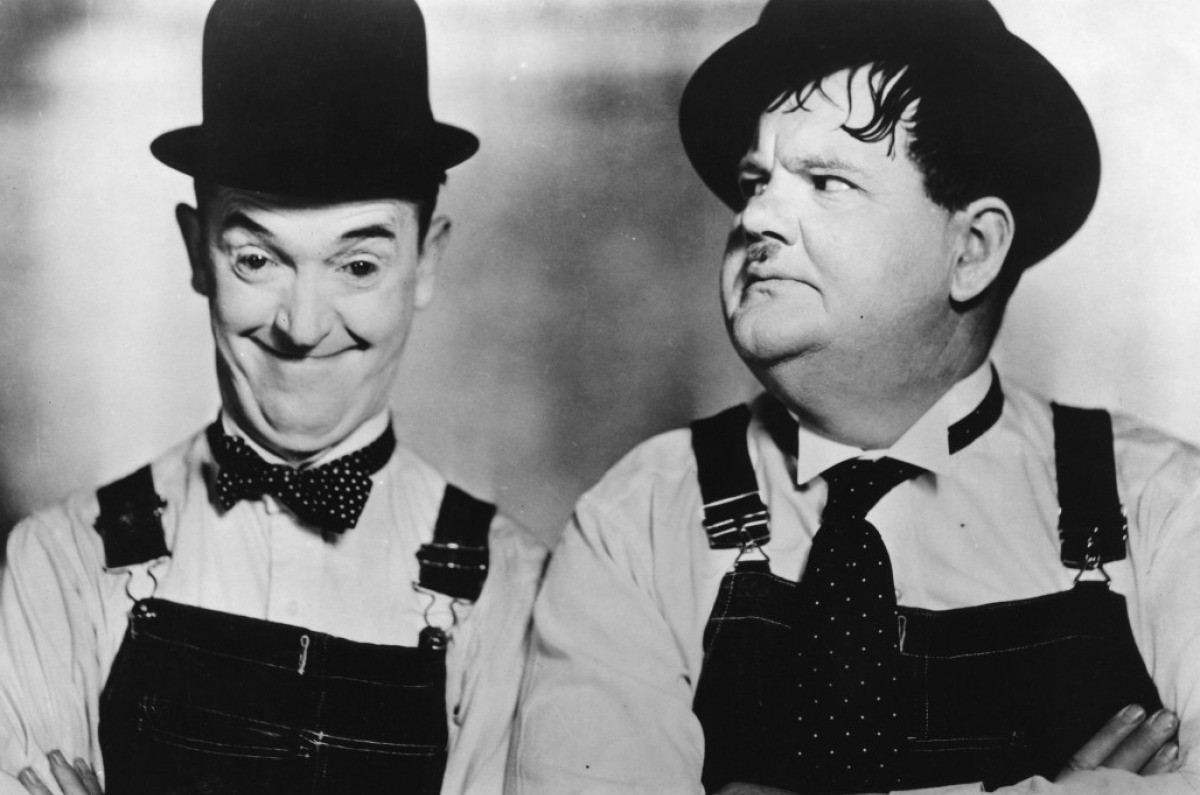 Positive Psychology is a theoretical mess. For example, it has no consensus definition. Most scientific disciplines can be characterized in terms of identifiable categories in nature that are their objects of study. Cytology is the study of cells. Kinematics is a branch of mechanics that studies motion. The way experts characterize Positive Psychology is nothing like this. Sometimes they characterize it in fuzzy normative terms.

Positive Psychology is the scientific study of what goes right in life, from birth to death and at all stops in between (Peterson 2006, 4).

Positive Psychology aims to help people live and flourish rather than merely to exist (Keyes & Haidt 2003, 3).

The label of Positive Psychology represents those efforts of professionals to help people optimize human functioning by acknowledging strengths as well as deficiencies, and environmental resources in addition to stressors (Wright and Lopez 2005, 42).

These descriptions give us an intuitive grasp of Positive Psychology. But they should be backed somewhere by a clear, accurate account of the field. And they’re not.

Other characterizations are framed in terms of real psychological categories. But they’re long, non-exhaustive laundry lists. For example, Seligman and Csikszentmihalyi (2000, 5) characterize Positive Psychology in terms of 26 items it studies, including satisfaction, courage, aesthetic sensibility, wisdom, nurturance and moderation. Why do spirituality and work ethic make their list but not pleasure? They don’t say.

One danger is that charlatans will fill the gap with New Age mumbo-jumbo, cloak themselves in scientific respectability, and make Positive Psychology look bad.

Another danger is that serious critics who see Positive Psychology making recommendations will infer correctly that it must be in the business of promoting something. If the psychology itself isn’t clear about what it’s promoting, these critics might fill the gap uncharitably. They might argue that Positive Psychology is promoting deeply flawed or even dangerous values – a provincial, moralistic conception of the good life, a delusional optimism-at-all-costs attitude, or a superficial “smiley face” hedonism.

We now face two demands for the same thing. To implement the inclusive approach, we need to figure out what psychologists who study well-being are studying. And to fill the hole at the heart of Positive Psychology, we need to do the same thing. So let’s get to it. (I must warn you: What comes next is a bit terse. For more details and citations, I recommend chapter 4 of TGL.)

Some studies show that these states can form positive cycles or “upward spirals”:

A number of longitudinal studies show that people high in one of these states tend to be high in others years or even decades later (e.g., Cheerfulness Study; Nun Study; Yearbook Study).

So here’s a hypothesis that explains these three families of findings (connections among positive feelings, attitudes, traits and accomplishments; “upward spirals” involving these states; and long-term correlations among those states).

H1: There exist reasonably stable, self-maintaining causal networks, and these networks are made up of feelings, attitudes, traits and accomplishments that people tend to find pleasant or valuable.

The idea that such networks exist is not one I’m imposing on the scientific literature. Psychologists have identified, described and theorized about these sorts of networks, though they describe them differently (e.g., Barbara Fredrickson; Lyubomirsky, King & Diener).

These networks need a name. I call them ‘Positive Causal Networks’ (or PCNs). The name is unfortunate because it almost demands that you ask “What makes them positive?” This question is premature. H1 is an empirical claim about the existence of a certain condition. I could have, and maybe should have, called it something normatively neutral. But don’t worry. We’ll get to normativity worries soon enough.

H2: Positive Psychology is the study of the structure and dynamics of PCNs.

As already noted, scientific disciplines are often characterized in terms of categories in nature that are their objects of study. H2 does this for Positive Psychology.