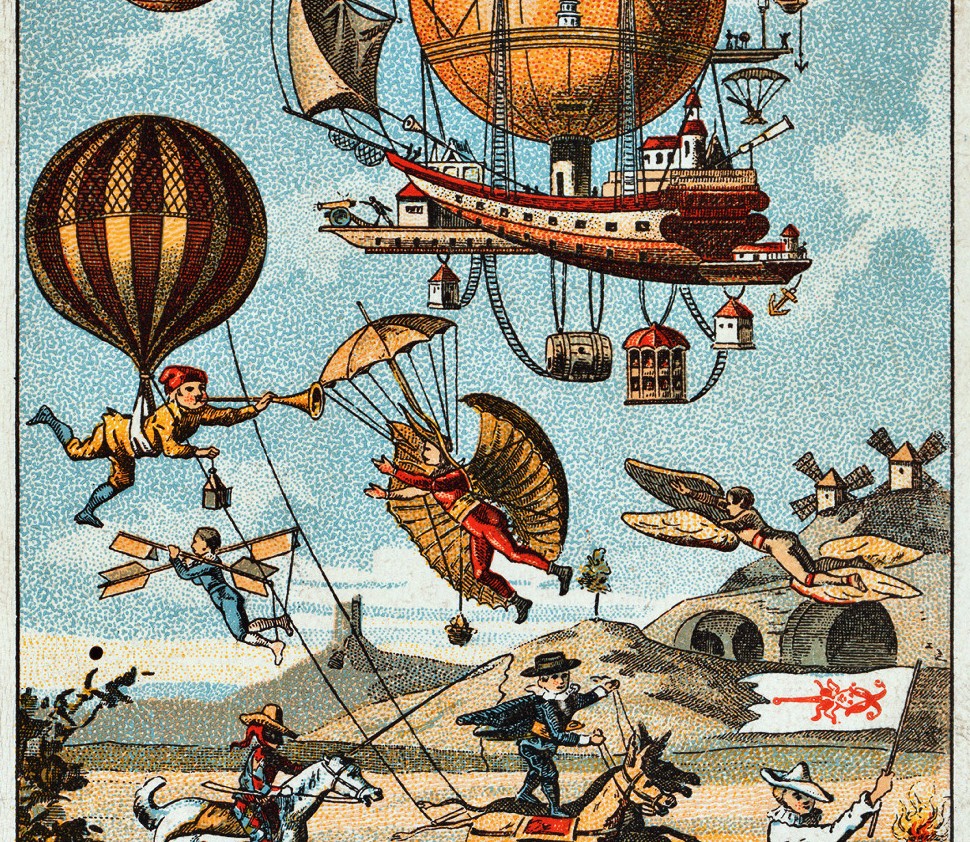 I’m going to assume that the evidence of science and intuition strongly support the network theory. I hope my arguments so far (or in TGL) have convinced you of this. But if they haven’t, that’s okay. My goal here is to argue for a conditional: If the network theory strongly accounts for the evidence, it can also account for the normativity of well-being.

Let’s start with the intuitive argument:

If you’re raising the normativity objection, you can’t coherently deny 2. So as long as the case for the network theory is strong, PCNs are valuable.

Some won’t be impressed with the intuitive argument. They’ll brandish the strong normativity challenge: explain why PCNs are valuable. Answering this challenge is a sucker’s game. Explaining why PCNs are valuable requires adopting a theory of value. And these are extremely controversial. Why should I tether my theory of well-being, my baby, to what is in all likelihood a burning zeppelin? No thanks.

Moore’s Challenge: The normativity challenge is commonly framed in terms of an ‘is’/‘ought’ gap. Moore’s challenge is to explain why the meaning of ‘well-being’ (or the concept of well-being) is not exhausted by any purely descriptive content.

Moore’s challenge fails to recognize that the correct view about the nature of well-being should drive how we understand well-being, not the other way around.

Dreier’s Challenge: Sandra understands what well-being is and that doing A would promote it. Suppose Sandra is a normal person (in some undefined intuitive sense of “normal”). Dreier’s challenge is to explain why Sandra has some (prima facie) motivation to do A.

On any intuitively plausible interpretation of what counts as a “normal” person, the network theory meets this challenge. It is characteristic of a normal person to be at least somewhat motivated to pursue activities that establish, strengthen, or maintain networks of feelings, attitudes, traits and accomplishments she finds pleasant and valuable. It would be strange for someone to be completely cold to the prospect of a life full of such things.

Hume’s Challenge: Sandra understands what well-being is and that doing A would promote it. Suppose Sandra is rational in the sense that she efficiently pursues her goals. Hume’s challenge is to explain why Sandra necessarily has some (prima facie) motivation to do A.

This challenge is illegitimate. It’s absurd to reject a theory of X because it can’t make a psychopath – or an interlocutor who’s copped an attitude of sullen obstreperousness – care about X. The theory of evolution doesn’t fall because Grumpy Gus doesn’t care about evolution. There is no good reason to reject a theory about the nature of well-being (or justice or morality or species or quarks) because we can’t talk someone into caring about it who’s dead set on not caring about it.

Kant’s Challenge: Sandra understands what well-being is and that doing A would promote it. Kant’s challenge is to explain why Sandra has a (prima facie) objective or categorical reason to do A, a reason that stands even if she lacks any desire or motivation to do A.

The notion of objective reasons is difficult and obscure. It’s not clear such reasons exist, and if they do, it’s not clear what they involve. So plug any account of objective reasons into Kant’s challenge. Either the network theory meets the challenge or it doesn’t. If it does, no problem. If it doesn’t, then we should retain the evidentially more secure network theory and reject the more controversial and obscure requirement that the network theory explain why people must have objective prima facie reasons to promote their well-being.

There are other ways to understand normativity. But as long as the evidence for the network theory is strong, it has nothing to fear from the normativity challenge.

Note: Many thanks to Joseph Mendola, who played a large role shaping my views on normativity, even though I’m pretty sure he’s buying none of it.