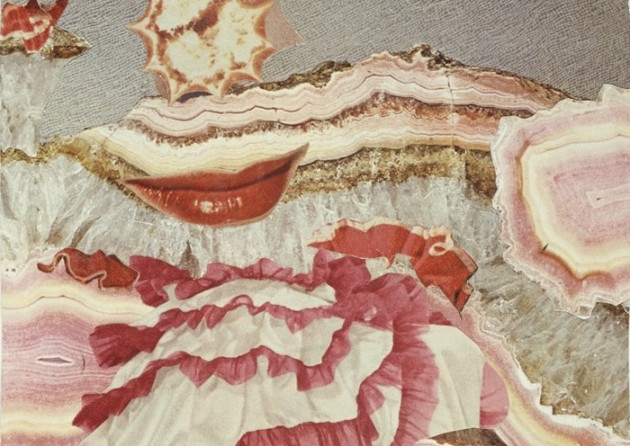 Many thanks to John who invited me to blog about my book Embodied Emotions this week.

The book explores emotions as embodied, action-oriented representations, providing a non-cognitivist theory of emotions that aims to account for their normative dimensions within a naturalist framework. I will come back to what that all means in the next post. For now, let me start with some more general remarks about the phenomenon and the philosophy about it.

Think of typical examples of emotions such as pride and shame. What are essential elements of these emotions? What does it mean to be proud or ashamed? Pride is a pleasant and shame an unpleasant feeling, one could reason, and there is always something that we are proud or ashamed of: an intentional object. If you think about the intentional objects of pride and shame a little further, the first thing that is eye-catching is that they are both directed at the self in an evaluative way. In pride we see ourselves as praiseworthy and in shame we see ourselves as somebody who violated a social norm.

Not all emotions are self-directed in this way. Anger is directed towards others who are seen as offensive and fear is directed towards dangerous situations. Anger and fear (and basically all emotions) appear to be evaluative as well, but while pride and shame are essentially concerned with social rules and norms, an emotion such as fear is partly (and maybe even primarily) concerned with one’s bodily well-being.

Cognitivists have argued that the intentionality of emotions and particularly their evaluative dimension can only be captured adequately if emotions are described as complex cognitive states with propositional content, typically understood as judgments (see e.g. Nussbaum 2001, Solomon 2003). Pride then would be the judgment that one is praiseworthy, and shame the judgment that one violated a certain social norm.

In fact, emotions seem to have a semantic, an evaluative, and a rational dimension. We can think of emotions as states that are about something, and can misrepresent what they are about. But they do not simply represent things as such; rather, they seem to evaluate their objects with regard to certain norms. And finally they appear to stand in certain rational relations to other emotions and other mental states.

Cognitivists can capture these features of emotions particularly well by describing them as judgments. Think of pride as the judgment that one is praiseworthy: this judgment is subject to semantic norms, and we can reasonably ask whether somebody is right or wrong in her judgment that she is praiseworthy. Such a judgment, on this view, is a cognitive state that has an evaluative dimension, and it stands in certain relations to other judgments such that if I judge myself to be praiseworthy for being an excellent philosopher but suddenly find myself unable to answer obvious questions I will probably be embarrassed or ashamed.

While the cognitivist account does pretty well in capturing the cognitive and normative aspects of emotions it faces several problems as well. If pride is the result of a cognitive evaluation, why do we often feel proud for reasons that we judge to be stupid on closer scrutinity? What role do the pleasant feeling and the erected bodily posture play that are characteristic of pride? Analogous questions can be asked about shame. We often feel deeply ashamed of things that we judge to be fine. Shame has a characteristic unpleasant feeling and is accompanied by gaze-avoidance, shrinking in posture, and the tendency to hide. For both pride and shame there are studies suggesting that the related postures and kinds of behaviors can be found in infants younger than three, in many cultures, and in some animals. Yet one needs to stretch the notion of a judgment very far to be able to ascribe judgments to infants and animals.

In responding to these problems with the cognitivist approach, noncognitivist approaches have alternatively suggested that we think of emotions as either perceptions or perception-like states, as action-tendencies, or as embodied attitudes. While I am generally sympathetic with noncognitive and particularly embodied approaches, I argue in the book that noncognitive approaches so far have focused too much on certain types and instances of emotions, such as the infamous fear in front of a dog or disgust in front of rotten food, and have not paid enough attention to those emotions that appear to be cognitively more complex. I suggest that an embodied action-oriented approach can account for the normative dimension of emotions if emotions are described as being about affordances, where affordances are seen as part of a (socially) structured environment that are of instrumental value for us. I will sketch this view in the next posts.