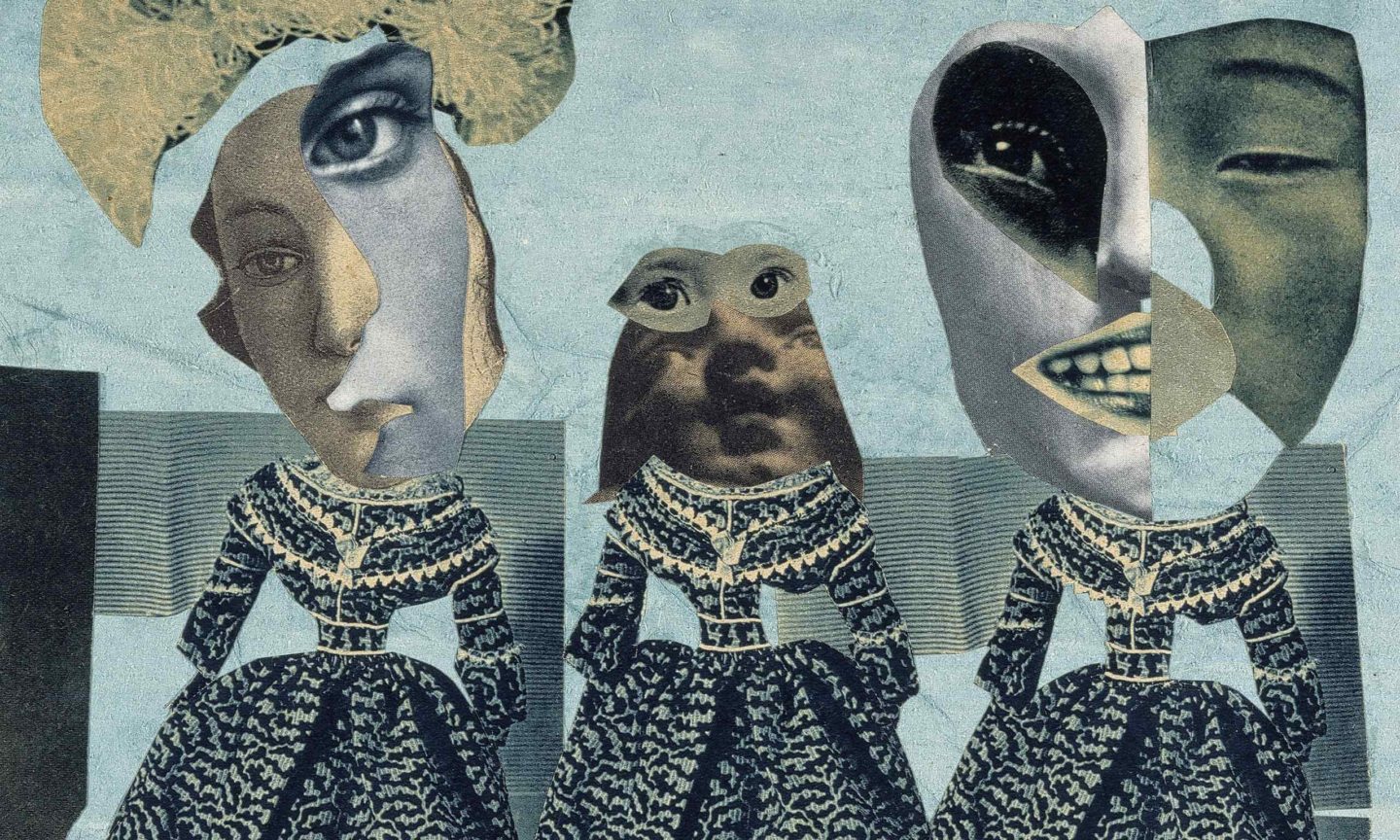 In this post I will try to lay out my own account of what emotions are in a nutshell. The claim that emotions are embodied, roughly speaking, is that emotions involve bodily reactions and that these bodily reactions realize, or constitute, a kind of intelligent behavior, or interaction, with the environment. On my view different emotion types like fear, anger, or shame include different patterns of bodily reactions that evolved because they prepare the organism for different kinds of action. These bodily reactions are directly involved in the constitution of action-oriented representations. These representations establish a type of nonconceptual access to the world. They enable us to interact with our environment in an intelligent way. Through them we perceive objects as dangerous and as something that should be avoided in fear or as a rule-violation that we should compensate for in guilt.

The embodiment-hypothesis has its roots in the works of William James. It has been controversial ever since he articulated it near the end of the 19th century. In the book I discuss recent evidence from psychophysiology, and try to defend a minimal argument for embodiment, namely that bodily arousal is certainly not as random as authors like Nussbaum would have it. Rather, we find certain facial expressions that are typical of certain emotion types, such as sad faces or anger expressions, as well as certain bodily postures, such as the erected posture in pride, and also bodily reactions such as the increase of heart rate in fear and the reaction of the gastrointestinal system in disgust. I suggest that what we currently know about different kinds of arousal, bodily postures, and facial expressions in different emotion types makes it appear very plausible that most emotion types are associated with particular patterns of bodily reactions.

One complication in studying the bodily arousal involved in emotions stems from the fact that this arousal depends on many contextual factors ranging from the overall health of the organism to the situation in which the emotion occurs. This makes it not only hard to come up with comparable data, but also gives rise to the question of whether emotions can be individualized with reference to bodily arousal alone. The way an emotion sets up the organism for action in specific contexts certainly has to enter the picture somewhere.

Skills are dispositions of agents. They enable living organisms to respond to certain situations in a spontaneous yet entrained way. Skills are abilities that presuppose a certain amount of training. Yet the kind of training in question is not necessarily guided by a trainer, and does not necessarily involve reflective thought and intention. It is a skillful ability to be able to hold one’s own head up and it takes a lot of training to learn how to hold one’s head up at a certain point in development, yet this acquiring this skill does not seem to require explicit guidance or reflective thought.

Likewise, I take emotions to be skillful abilities in this same sense. Emotions entail biologically established bodily reactions with a certain purpose, yet before single emotions can successfully fulfill their purposes many things need to be learned, and can be learned in different ways in different environments. Learned breathing patterns and body postures all contribute to the typical patterns with which we later on respond to emotion-relevant situations and thereby can vary depending on what the learning process looked like.

I also take emotions to be situated in a biologically and socially structured environment. There is a lot of literature on emotional scaffolding that I rely on here (see Colombetti & Kruger 2015 for a start). My focus lies on the ontological status of the intentional objects of emotions. I take these objects to be affordances and I develop an account of these affordances that fits into a naturalist, externalist framework. The naturalist framework excludes the commitment to supernatural ontological entities and the externalist framework demands that the extension – the class of objects an emotion correctly refers to – is defined externally. My point is that embodied approaches – if they want to claim that we can dispense with complex cognitive representations because we interact with a structured environment to which we are well adapted – need to say something about the structure of this environment: what kinds of affordances do we find there and what is their ontological status? I will answer this question in the next post on Wednesday.