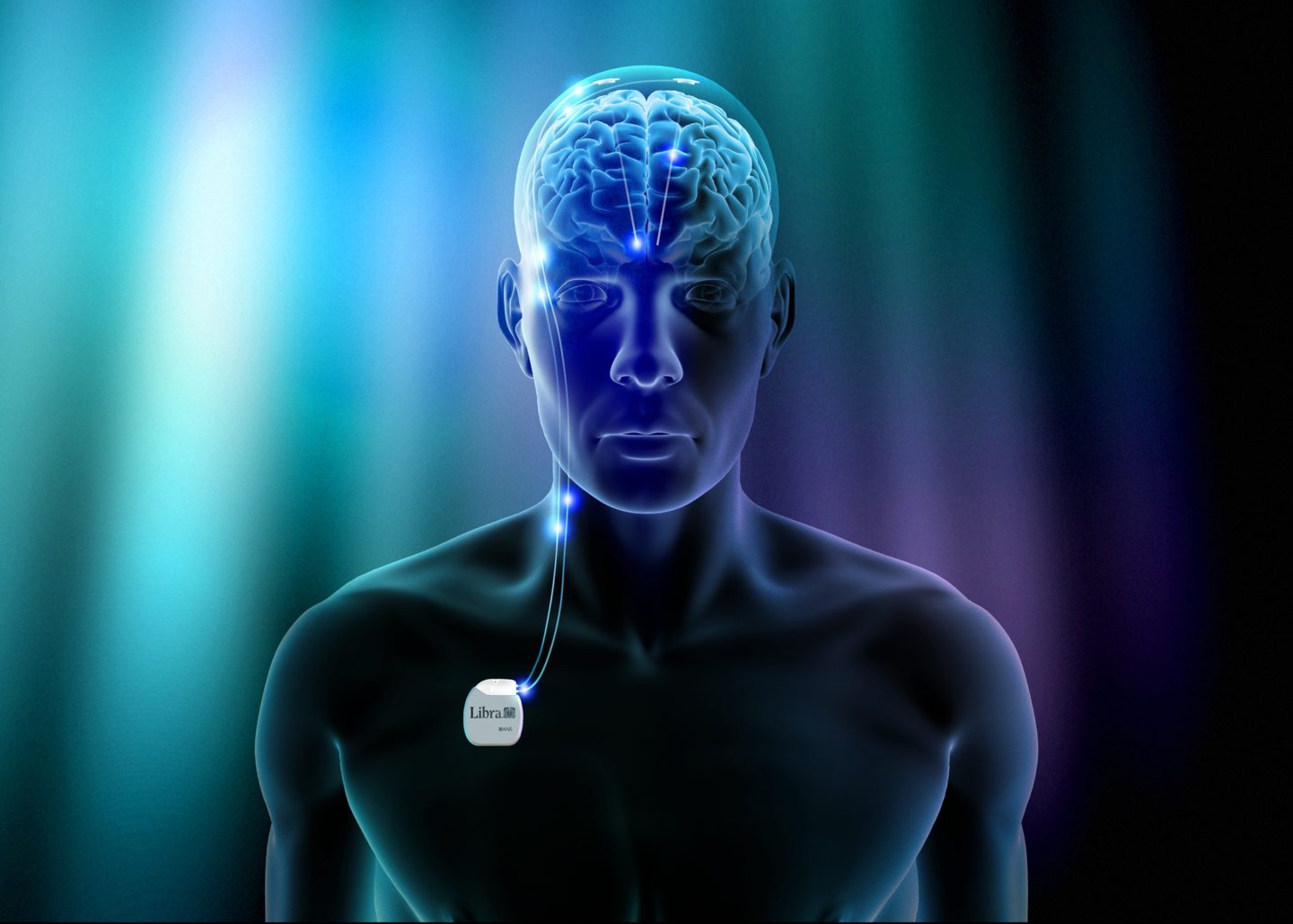 Welcome to our second Brains Blog symposium on papers published in the journal Neuroethics. Our target paper for this symposium is Kevin Tobia’s (Yale University) “Personal Identity, Direction of Change, and Neuroethics.” Below you will find an introduction to the symposium and brief précis of the paper, followed by commentaries written by William Hirstein (Elmhurst College), Jesse Summers (Duke University), Sarah Molouki (University of Chicago), and Jennifer Rowe (independent scholar). Kevin has also provided responses to the comments and a list of recent papers on experimental philosophy of the self and personal identity.

The central finding of Tobia’s paper is that ascriptions of personal identity – whether a person is the same person over time – are not just sensitive to how large the change in a person is, but also the direction in which the change occurs. Tobia’s data seem to show that even very large changes to a person’s personality or character may be identity-preserving if deemed positive (e.g. if they result in a better or more virtuous person), whereas relatively smaller negative changes may erode ascriptions of personal identity (e.g. if they result in a worse or vicious person).

Initially, one may wonder why this would be so. Aristotle indicates that developing both virtuous and vicious traits requires habituation, where choices establish traits that can be seen as fairly stable dispositions to act. From this perspective, virtuous and vicious traits seem symmetrical, requiring effort to establish and maintain. Changes equivalent in magnitude to either sort of trait should impact personal identity in a similar way.

But it seems that both the development of vicious traits and the dissolution of virtuous traits (due to, for example, incontinence) would be labeled negative personality changes on Tobia’s view; and here an asymmetry emerges. While virtuous traits and action only emerge via effortful habituation, poor behavior may be the result of either effortful habituation or by incontinence – a person being blown about by temporary desires for pleasure. A previously considerate person may be deemed “not herself” if she starts doing whatever strikes her as fun in the moment, even if such acts are not an expression of an established trait of selfishness. William Hirstein makes this point in his commentary, noting that the famous Phineas Gage discussed in Tobia’s paper might have become disinhibited. Hirstein claims this new Gage may not be the same person as the old Gage, but claims this is because new Gage is lacking in rational capacities vital to personal identity, usually housed in the prefrontal cortex.

I, like Tobia, see danger lurking in the asymmetry of the folk attributions of personal identity. Although Jesse Summers wonders in his commentary whether personal identity may just be a philosopher’s concept, invented to explain a wide range of folk concepts and practices, I agree with Tobia that there seems to be a fairly stable folk notion of personal identity underlying many moral and legal decisions. If we let our notions of what sort of character traits are “best” taint our sense of the extent to which cognitive interventions change identity, we might, for example, be more willing to allow the state to perform interventions on criminal offenders in the name of rehabilitation. A handful of US states and European nations already allow involuntary chemical castration of sex offenders. Virtual elimination of sexual desire from a sex offender constitutes a fairly large change in his character, one that might be seen as preserving identity due to its possible positive effect. However, most sex offenders who qualify for chemical castration under state statutes do not only desire illegal targets (e.g. they are not pedophiles). Removing the capacity for sexual desire removes an important aspect of a persons’ identity regardless of whether doing so may have some positive effect for society at large, and this impact is good reason to see chemical castration of offenders as unethical. From an Aristotelian perspective, removal of sexual desire also removes the possibility an offender can develop virtue with regard sexual partners – that is, that he can learn to express the right amount of sexual desire for the right partner in the right circumstances.

Another worrying example might be a prisoner who transform from violent, hostile person into a docile child-like one due to early-onset dementia (this is fairly common in imprisoned offenders). In this case becoming incontinent may certainly be perceived as an improvement over an earlier vicious character. But even if the change in the offender’s temperament is in some sense positive, this ought not to distract us from the fact that the demented offender may no longer be the same person who committed the crime for which he is being punished, especially if he no longer remembers committing the crime.

Sarah Molouki’s commentary specifically discusses Tobia’s findings with regard to advance directives. Molouki notes that advance directives are designed to allow a person to make binding decisions for his (fundamentally changed) later self. If advance directives don’t apply in cases where the person is “no longer themselves,” then they never apply. Jennifer Rowe questions in her commentary whether it matters if the subject who has undergone a major change to their character is aware of this change: it might be that the folk would be more likely to judge new Gage the same as old Gage if new Gage consciously embraced the changes in his character.

A big thank you to Neil Levy, editor of Neuroethics, all of our commentators, and Kevin Tobia for a great target paper and responses to commentaries.