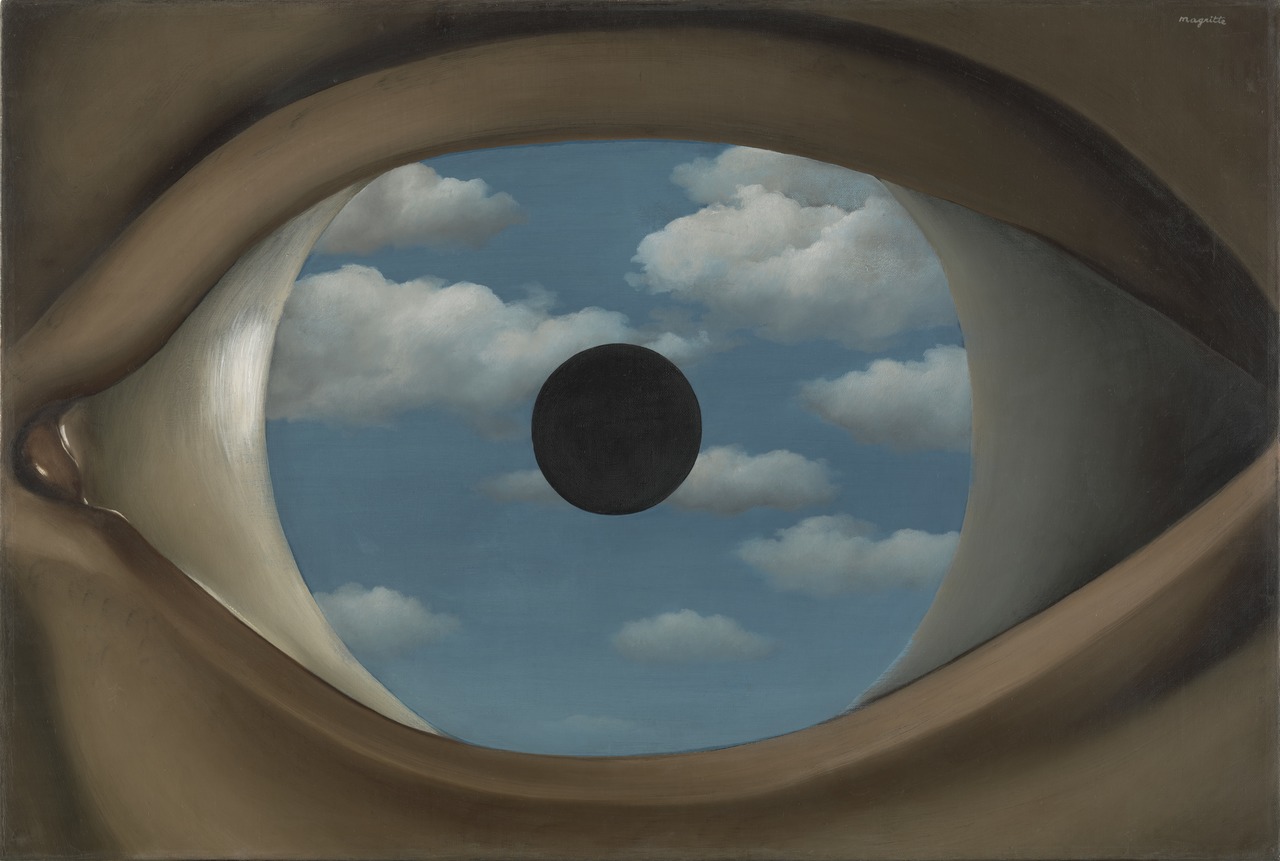 I am going to do a mixed blog/vlog for the next week about my new project, which is on mental imagery and the role it plays in our mental life.

[[[ “Officially” my task was to write something about my previous book, called Aesthetics as Philosophy of Perception, but I won’t stick to that because I’m not really a ‘stay on message’ kind of person (alas) and because I’ve done enough blogging about it already (here and here) — also because the new project is much more Brains Blog-like: empirically informed philosophy of mind. ]]]

So here is the plan: I’ll do five mixed media presentations. There is a video of me pontificating plus a sketch of what is covered (something like a handout).

The first entry is about how we should and shouldn’t use the concept of mental imagery.

In the video I consider some definitions of mental imagery in psychology and neuroscience:

I offer clarifications about:

For example: If you close your eyes and visualize an apple, this will be an instance of voluntary, conscious, non-egocentric visual mental imagery that is not accompanied by the feeling of presence.