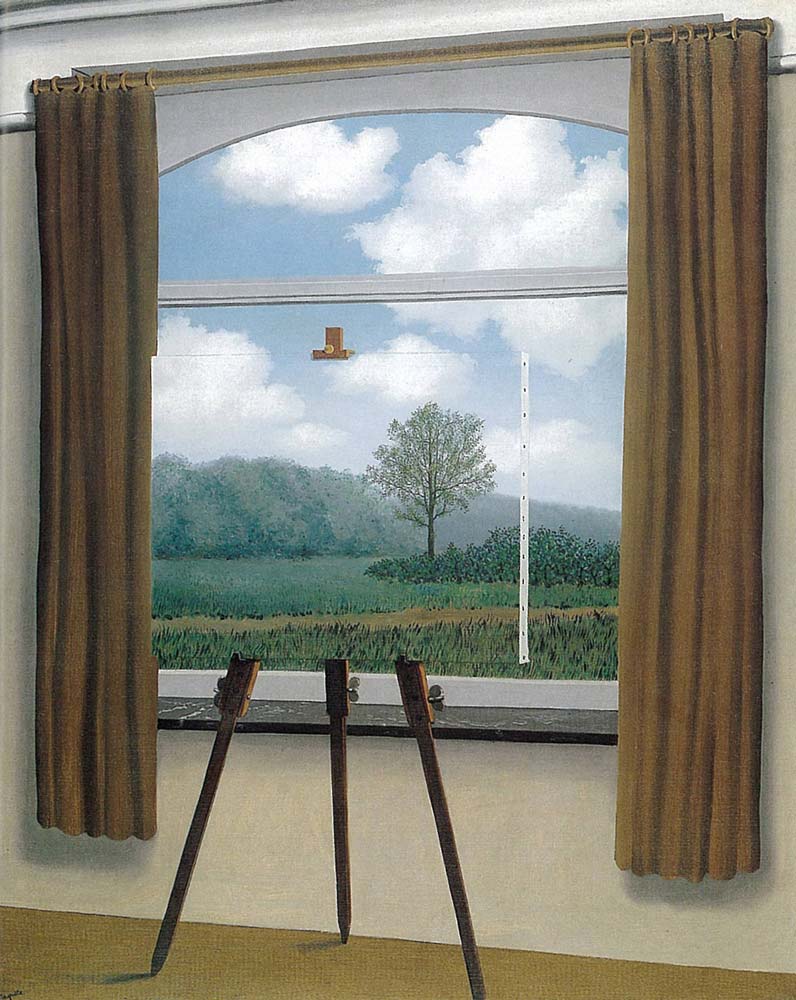 This is my fourth entry on mental imagery: this time on the consequences of all this for epistemology.

Mental imagery: Perceptual processing that is not triggered by corresponding sensory stimulation in the relevant sense modality.

How is it triggered then?

So yet another distinction between different kinds of mental imagery

Knowledge is based on perception, but perception is influenced by knowledge…

I’m not sure this is a problem:

But a different (even more serious) problem about perceptual justification:

If it is true that (almost all) perceptual states are mixed perception/imagery states, perceptual justification is problematic for even stronger reasons: