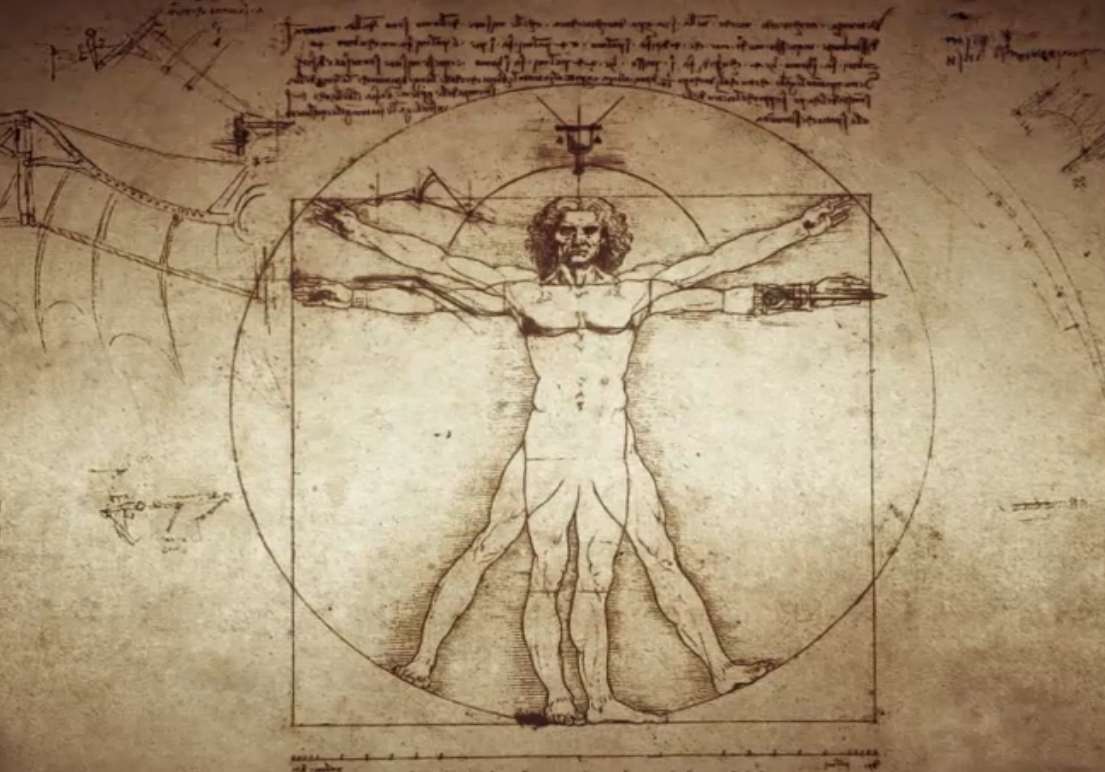 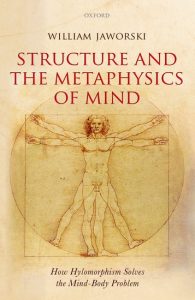 Structure and the Metaphysics of Mind: How Hylomorphism Solves the Mind-Body Problem (Oxford University Press 2016) is about hylomorphism and its implications for the philosophy of mind. I argue that hylomorphism implies elegant solutions to mind-body problems.

Hylomorphism’s basic idea is that some individuals, paradigmatically living things, consist of materials that are structured or organized in various ways. You and I are not mere quantities of physical materials; we are quantities of physical materials with a certain organization or structure. That structure is responsible for us being and persisting as humans, and it is responsible for us having the particular developmental, metabolic, reproductive, perceptive, and cognitive capacities we have.

Aristotle is credited as the originator of hylomorphism. Scholars of his work have long maintained that a hylomorphic framework has the wherewithal to solve mind-body problems. This was, in fact, the late Hilary Putnam’s claim in a well-known paper entitled “Changing Aristotle’s Mind” co-authored with Martha Nussbaum in the 1980s. The idea nevertheless had little impact on philosophy of mind because it remained unclear to philosophers working in the field exactly what hylomorphism is and what resources it brings to mind-body problems.

A hylomorphic approach to mind-body problems is both naturalistic and antireductive. It claims that we are physical beings with physical components, and that our distinctive powers to think, feel, and perceive are essentially embodied in the physical materials that compose us. On the other hand, it denies that descriptions and explanations of those powers and their manifestations are reducible to the descriptions and explanations provided by physics, chemistry, or neuroscience.

Articulating an acceptable mind-body theory that is both antireductive and broadly naturalistic has been a major objective of philosophy of mind for the past 50 years. Familiar theories of this sort include various forms of nonreductive physicalism and emergentism. But these theories have been beleaguered by a variety of problems including the problem of downward causation, the problem of emergence, and the problem of other minds. I argue that hylomorphism has unique resources that enable it to solve these problems. I described these solutions in a previous book (Philosophy of Mind: A Comprehensive Introduction (Wiley-Blackwell 2011)), but I didn’t go into detail about the metaphysics underlying them. Structure and the Metaphysics of Mind does precisely that.

An example can help illustrate the notion of form or structure at the heart of hylomorphic metaphysics. We can call it the squashing example. Suppose we put Gabriel in a strong bag—a very strong bag since we want to ensure that nothing leaks out when we squash him with several tons of force.

What explains these differences in the contents of the bag pre- and post-squashing? The physical materials remain the same—none of them leaked out. Intuitively we want to say that what changed was the way those materials were organized or structured. That structure was responsible for there being a human before the squashing, and for that human having the capacities it had. Once that structure was destroyed, there no longer was a human with those capacities. Structure is thus a basic ontological principle: it concerns what things there are. It is also a basic explanatory principle: it concerns what things can do—the distinctive powers they have.

The squashing example illustrates the basic hylomorphic idea in a simple, intuitive way. But explaining exactly what hylomorphic structure is, and how it manages to play the theoretical roles it does, requires a great deal of metaphysical sophistication. Hylomorphic metaphysics has been much neglected since the seventeenth century, so the biggest challenge facing hylomorphists is to articulate their view with enough detail and rigor to enable it to compete with more familiar alternatives. That’s what I look to do in Structure and the Metaphysics of Mind.