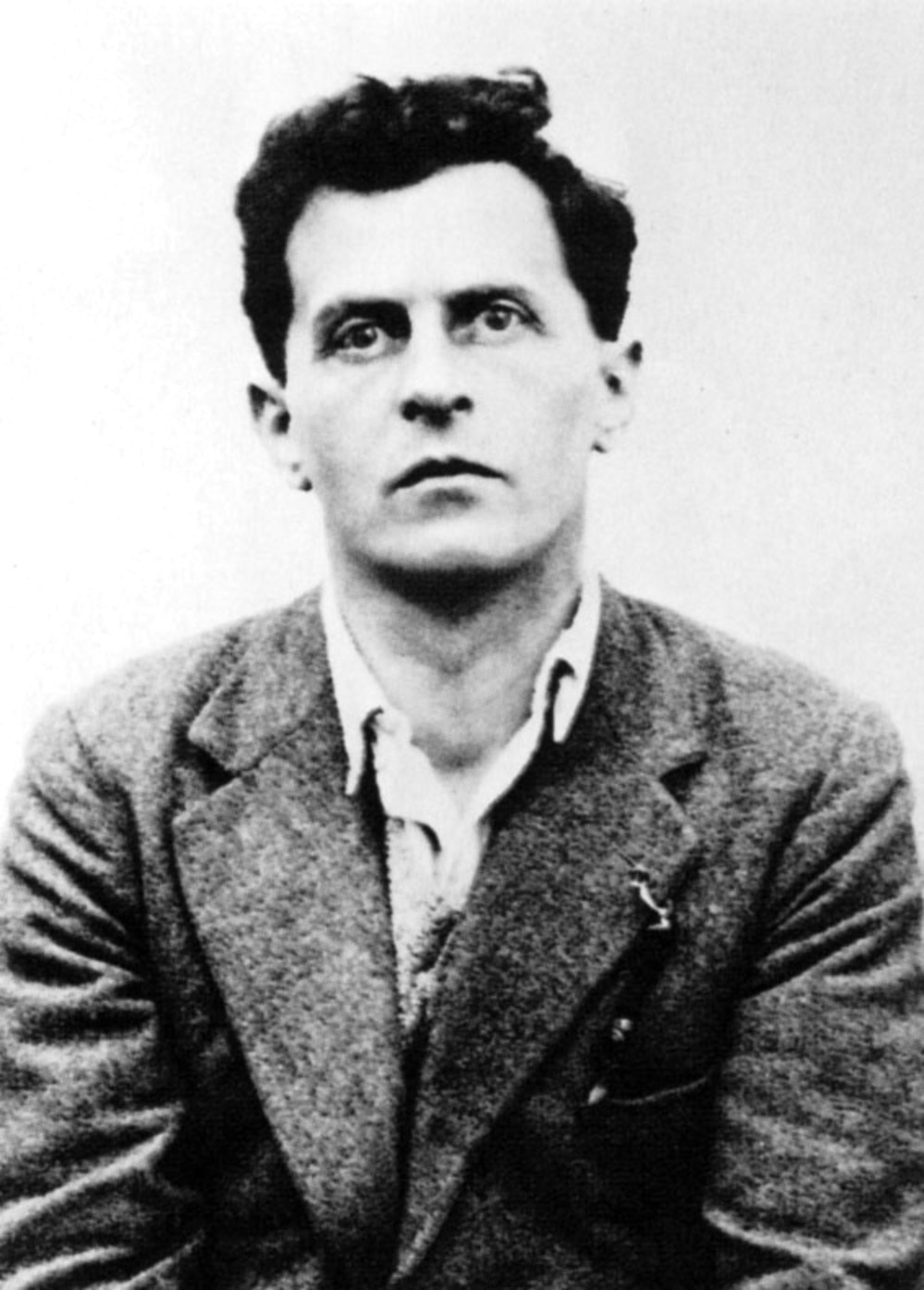 Something like a naïve realist theory of colour is often defended by philosophical quietists. It may not be correct to say that they defend a naïve realist theory, however, because quietists, in different ways, reject or resist the philosophical questions to which a naïve realist theory is an answer. Philosophical theories of colour like naïve realism attempt to answer questions like ‘Do colours exist?’ and ‘What are colours?’ These questions can be understood as asking about whether experiences, beliefs, and discourse about colours ‘correspond to reality’, and if so, exactly what it is that we experience, form beliefs about, and discuss. Quietists challenge the assumption that these are good questions, either because they think they unintelligible, unnecessary, or at the very least unanswerable.

One example of this approach is presented in Wittgenstein’s Remarks on Colour (or at any rate, presented on one interpretion of this work). Wittgenstein starts the Remarks by distinguishing between two types of proposition: those that concern contingent ‘external relations’, and those that concern necessary ‘internal relations’. For instance, if you say ‘the ceiling is lighter than the wall’, then you could be saying something about the relationship between the wall and the ceiling: that, as is happens, the white ceiling is lighter in colour than the blue wall, but if the ceiling had been painted a different colour this might not have been the case. Alternatively you could be saying something about the relationship between the colours that the walls and ceiling are painted: that the colour (white) that the ceiling is painted is lighter than the colour (blue) that the ceiling is painted, and where this is not something that could have been otherwise.

The Remarks are primarily concerned with the nature and status of propositions about necessary, internal properties of the colours: for instance, that nothing can be transparent white, there can be no grey lights, there can be ‘unique’ shades of green that are neither bluish nor yellowish. The suggestion is that these propositions do not describe facts about the essential natures of the colours; as such they cannot be (straightforwardly) true or false. Rather these propositions express conventional ‘grammatical’ rules which determine how colour terms are to be used.

The view presented by Wittgenstein is similar to the naïve realist’s insofar as colours can correctly be ascribed to objects (for instance, tomatoes are red, bananas are yellow), and colours are neither dispositions to produce colour experiences nor reductively identifiable with complex physical properties of objects. However, the view differs from the naïve realist’s to the extent that questions about whether colour exist, and if so what they are, are not questions about the way the world really is, independent of our experiences, beliefs, and language. At best they are questions about the ways in which we do, and ought, to use colour terms.

An initial concern with quietist approaches of this kind—variations on which can be found in work by Barry Stroud and Joshua Gert—is that the philosophical questions to which philosophical theories of colour like naïve realism are answers at least appear to be in good standing. We seem to be able to make sense of questions about how the world is independent of our responses to it, and we seem to be able to assess the relative merits of different attempts to answer these questions. In the spirit of G.E. Moore’s response to the sceptic, it is tempting to say that we can be more certain that the questions are, as they appear to be, in good standing, than we can be of any philosophical theory of meaning that would lead us to think otherwise.

Consider, by way of comparison, the practice of talking about ghosts. A ghost enthusiast might insist that statements such as ‘Ghost exist’ and ‘Ghosts are disembodied souls’ really express grammatical propositions, and as such are not strictly true or false because they express conventional grammatical rules. But this seems to dissolve a question that requires resolving. A sceptic who says ‘Ghosts do not exist’ seems to be saying more than that they don’t find the practice of talking about ghosts useful—they seem to be saying that it is not true.

In response, it might be suggested that these statements do not express grammatical propositions, but rather express propositions that we can assess as true or false from the perspective of science. So, for instance, it might be suggested that we can explain the phenomena that ghosts are introduced to explain without appealing to the existence of ghosts—perhaps experiences as of ghosts are caused by the visual system misfiring. But then the danger is that the quietist approach will under-generalize, because the philosophical questions about the nature and existence of colours look to be answerable in broadly the same way. Certainly scientists tend to be of the opinion that science can show us that things in our environment aren’t really coloured.

I don’t think that scientists are right about this, but I do think that traditional philosophical questions about what colours are and whether they exist are answerable. And as I explain in A Naïve Realist Theory of Colour, I think that combining a naïve realist theory of colour with a naïve realist theory perception, according to which perceptual experiences relate us to things in our environment, provides a way of understanding how our colour experiences and beliefs are related to a world that is independent of us. On this combination of views, colour experiences ‘extend out’ to the mind-independent colours of things in our environment. As such, we could not have had the colour experiences we do if there were no colours in the world.

As well as providing a way of understanding how our colour experiences are related to the colours of objects, I also think that this combination of views promises to offer a way of solving the problem of consciousness. I will discuss this in my final post tomorrow.