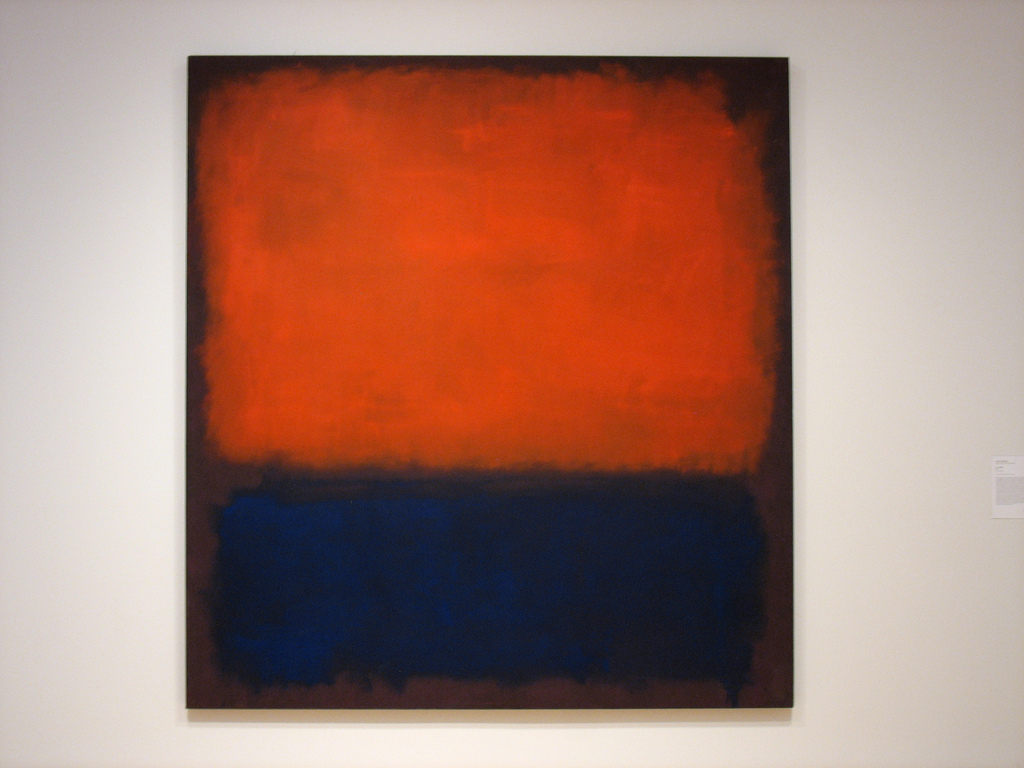 Two pressing questions now arise: What is phenomenologically given? How is something phenomenologically given? Answering the first question involves providing a categorization of the different kinds of mental content. Answering the second question involves providing a more detailed account of the nature of consciousness. Chapters 2 and 3 of The Given address these questions, but here I’ll discuss only the second question.

I have formulated the awareness of awareness thesis in such as way as to make it clear that it is a ‘same-order’ theory of consciousness, as opposed to ‘higher-order’ theory. According to a higher-order theory of consciousness, a perceptual experience (for example) is conscious if, and only if, there is a distinct higher-order thought or perception directed at it. According to a same-order view, by contrast, when one has a perceptual experience, one’s awareness of the external object (if there is one) and one’s awareness of the experience itself are so intimately and intrinsically related that they constitute a single mental state. I continue to use the phrase ‘Brentanian theory’ for the view under discussion, as it is based on Brentano’s own (Aristotelian) view of consciousness.

[i] representational and relational

The self-intimating nature of consciousness is a fully representational and relational phenomenon. This distinguishes the Brentanian view from Husserl-inspired same-order views of consciousness, according to which the awareness of awareness that is constitutive of experience is non-relational.

This awareness doesn’t require the possession of the concepts visual or experience. Rather, it follows immediately, from the fact that one’s awareness of the world consists partly in one’s being visually aware of the world, that one is, in having that experience, aware of the visual character of one’s experience. And the content of this awareness of one’s experience’s specifically visual experiential character can be specified only in terms of (by reference to) the sensory phenomenology associated with visual experiences, i.e. what it’s like to see colors, shapes, etc.

[iv] Awareness of awareness and phenomenology