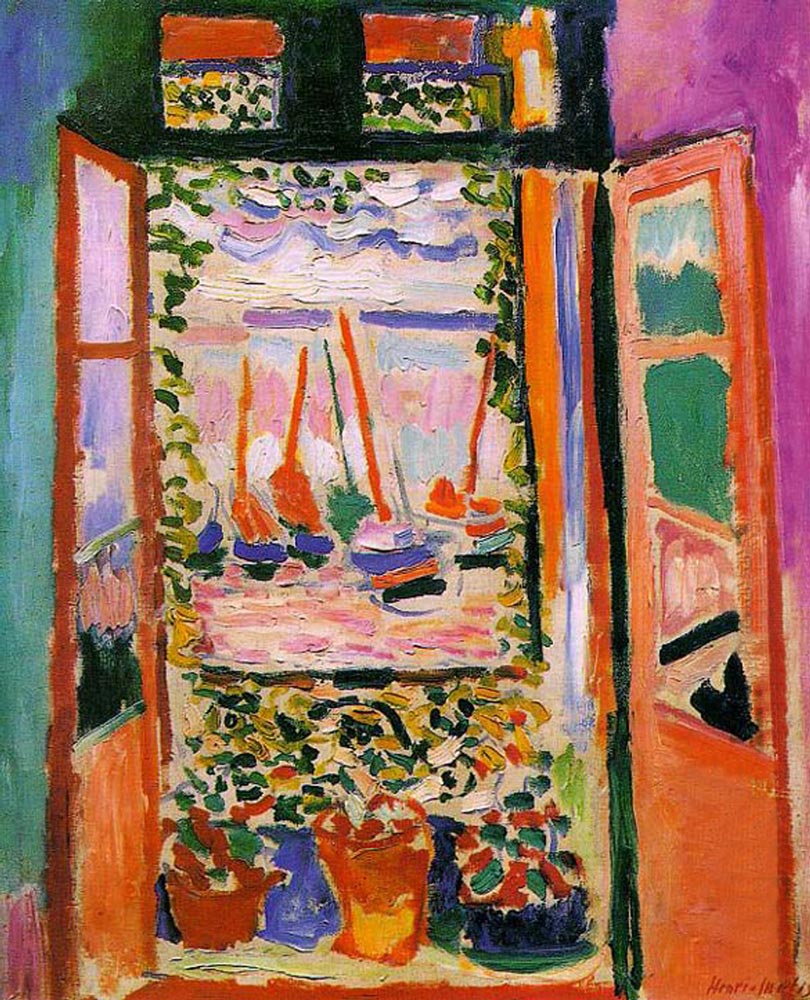 Consider the visual experience of a normally functioning subject who consciously sees a red ball in front of her in daylight. This experience has representational properties, it is of or about something, e.g. the red ball, and it has phenomenological properties, e.g. there is something it is like to see redness and roundness. A central issue in the philosophy of perception concerns the nature of the relationship between these two kinds of properties. In chapter 5 of The Given, I offer an account of this relationship on the terms of the Brentanian theory.

Along with many other philosophers today, I accept what I call ‘General Representationalism’, according to which

But although many philosophers accept (a) and (b), their reasons for doing so are radically different, and the difference lies centrally in their specification of the nature of the representational content that co-varies with phenomenological content. Here I will focus on (a), and will only summarize how the Brentanian theory accounts for it. (It’s worth noting in passing that ‘Inverted Earth’ and ‘Inverted Spectrum’ thought experiments only have force against (a) and (b) given certain interpretations of ‘representational content’. I argue that they don’t count against the Brentanian theory.)

I call the redness property we attribute to the ball in having a red experience ‘naïve-red’ or ‘n-red’ for short. We tend to think of ph-red as being the same as n-red inasmuch as we don’t explicitly conceptualize ph-red as subjective. Typically, when we characterize or think about seeming or apparent properties of objects such as n-red, we don’t think about how we have experiential access to those properties.

How do ph-properties contribute to the n-color property attributions? The basic idea is the following: it is crucially in virtue of the subject’s awareness of the sensory phenomenology of the visual experience that the phenomenology plays the role that it does in contributing to the experience’s being about the (apparent) n-redness of the ball. It is, for example, because of one’s awareness of experiencing ph-redness that one attributes a property to the ball, n-redness, that is essentially and internally related to ph-redness.

How are ph-redness and n-redness internally related? I propose that the relation is one of resemblance. At the very least, a fundamental aspect of the subjective experiential property of ph-redness (its color aspect) resembles a fundamental aspect of the purported non-subjective external-world property of n-redness attributed to the object (its color aspect) and it is in virtue of this resemblance that the experience attributes n-redness to the ball.

I am not claiming that all representation is a matter of resemblance, and there are a lot questions to address. Two questions that I consider in the book are: [1] What exactly is the ontological statue of n-color properties; and [2] Can color experiences be veridical, and if so, how so according to the Brentanian theory?