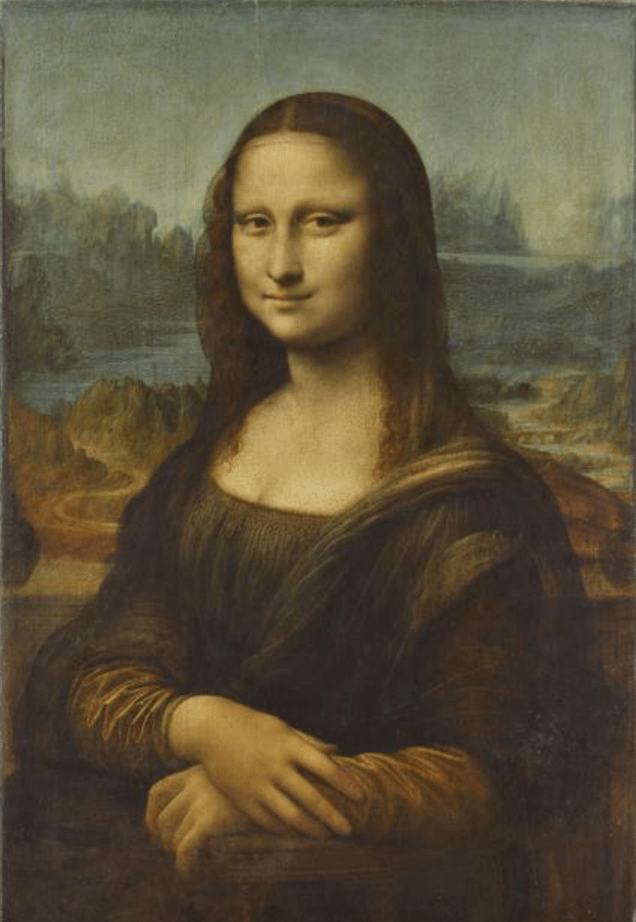 In the final chapter of The Given, I describe the rich complexity involved in experiencing emotions. I restrict my attention to occurrent emotional episodes that are not only conscious, but are also intentional. I consider two questions: [i] What kind of property attributions do we typically make in having emotions? [ii] What kind of phenomenology do conscious emotions have?

I start with the idea that in having various emotions, the world appears disgusting, maddening, scary, hateful, wonderful, sad, contemptible, amazing and so on. This description reveals two important intentional facts about emotions, thus providing a partial answer to [i]:

One may feel some discomfort with (1). It’s true that we say people feel sad, happy, joyous, and so on, but do we really attribute such properties to states of affairs in the world? It seems completely natural for a subject to attribute the property of sadness, for example, to the state of affairs of a friend’s death: ‘my friend’s death is sad’. This kind of attribution of an emotion-value property to an object or state of affairs is common in our language: we feel the behaviour of irresponsible bankers is contemptible; we find our boss annoying; we feel the wedding of a best friend joyous, and so on. Moreover, these emotion-value properties seem to be properties these states of affairs possess quite independently of us. When I claim that my best friend’s death is sad, I take myself to be claiming something about the state of affairs itself—that it is itself objectively sad.

One may continue to object: isn’t my friend’s death something that causes me to feel sad rather than having the property of sadness itself? If emotion-value properties were only a matter of what state of affairs can cause us to feel, emotions would be merely subjective in a way that they typically (or at least ideally) are not. Emotions seem to connect us to people and the world in a way that takes us entirely beyond ourselves or outside of ourselves. When I feel sad about my friend’s death, my sadness essentially involves the value or disvalue of something beyond me and completely independent of me— my friend’s death. My emotional feelings extend beyond me to connect to and correctly register this disvalue, which is (or appears to be) independent of me. If emotions were only a matter of how things affected us or caused us to feel, it would be difficult to characterize the sense in which they allow us to reach beyond ourselves.

My answer to [ii] involves the claim that

(3) In addition to whatever cognitive and sensory phenomenology they may have, emotions also and always have a distinctive sui generis kind of phenomenology, which I call ‘evaluative phenomenology’.

I conclude with two final claims:

(4) Emotions afford a distinctive kind of evaluative awareness of the world;

(5) It is partly in virtue of an emotion’s evaluative phenomenology that value properties are attributed to objects and states of affairs in the having of an emotion.