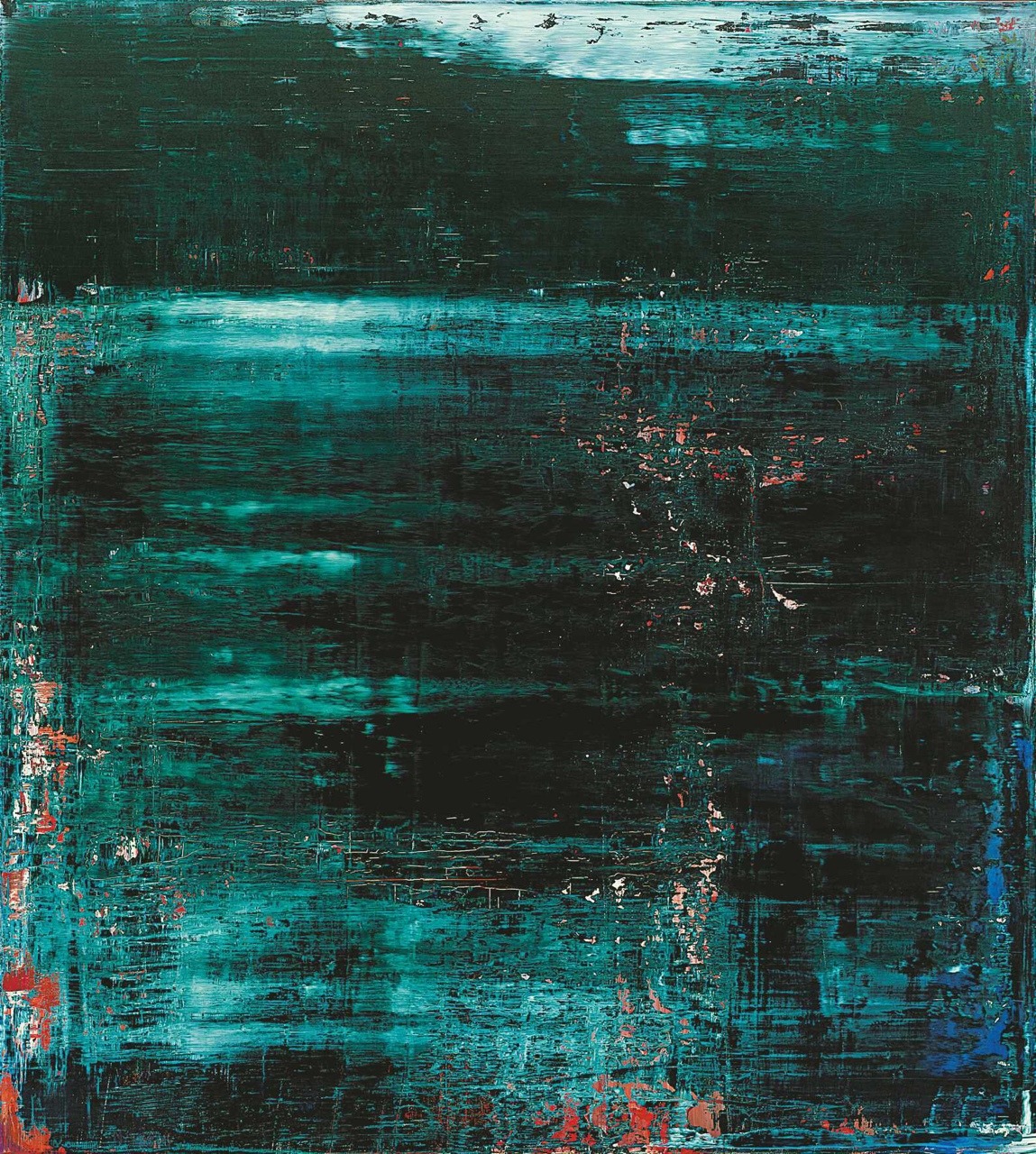 Many thanks to John Schwenkler for running the Brains blog and for inviting me to guest blog this week about my new book The Unity of Perception: Content, Consciousness, Evidence (Oxford: Oxford University Press, 2018).

Perception is our key to the world. It plays at least three different roles in our lives. It justifies beliefs and provides us with knowledge of our environment. It brings about conscious mental states. It converts informational input, such as light and sound waves, into representations of invariant features in our environment. Corresponding to these three roles, there are at least three fundamental questions that have motivated the study of perception:

Epistemology question: How does perception justify beliefs and yield knowledge of our environment?

Mind question: How does perception bring about conscious mental states?

Information question: How does a perceptual system accomplish the feat of converting varying informational input into mental representations of invariant features in our environment?

The last decade has seen an explosion of work on the mind and information questions in both philosophy of mind and cognitive science. While there has been fruitful interaction between work in philosophy of mind and cognitive science, little has been done to integrate this work with issues in epistemology. Theories motivated by addressing the mind and information questions have been developed largely independently of concerns about how perception furnishes knowledge of our environment and how it justifies our beliefs. Similarly, theories motivated by addressing the epistemology question have been developed largely independently of concerns about how perception brings about conscious mental states. To be sure, most accounts of perceptual justification rely heavily on the idea that perception justifies beliefs in virtue of its phenomenal character. However, such accounts typically take it as given that perception provides evidence and immediately proceed to addressing the question of what the relationship is between such evidence and relevant beliefs. This split between philosophy of mind and cognitive science on the one side and epistemology on the other has hindered our understanding of perception. Questions in philosophy of mind are intimately connected with questions in epistemology in particular with regard to perception: the role of perception in yielding conscious mental states is not independent of its role in justifying our beliefs and yielding knowledge. If this is right, then perceptual experience should be studied in an integrated manner.

My book develops a unified account of the phenomenological and epistemological role of perception that is informed by empirical research. So it develops an account of perception that provides an answer to the first two questions, while being sensitive to scientific accounts that address the third question. In developing such a unified account, this book aims to advance a rigorous way of doing philosophy of mind on which mental states are analyzed in light of scientific evidence while being sensitive to their epistemic, cognitive, and phenomenological role. It aims to be conceptually disciplined and empirically constrained. It is written so that it should be useful to both philosophers and scientists familiar with philosophical and scientific debates about perception; as well as those unfamiliar with these debates.

One larger aim of this book is to bring back mental capacities as a way of analyzing the mind. Despite their prominence in the history of philosophy, capacities have been neglected in recent philosophical work. By contrast, appeal to mental capacities is standard in cognitive psychology and the brain sciences. This book develops the notion of capacities in light of empirical work in cognitive psychology, neuroscience, and developmental psychology. While it is based in contemporary empirical sciences, it also harks back to a long tradition of analyzing the mind in terms of capacities. It turns out that we can use contemporary insights and tools to modernize that tradition.

Let me locate capacitism within the wider philosophical landscape.

First, capacitism grounds mental states, consciousness, evidence, and content in the physical, non-mental world. As such, these features of the mind are no less amenable to scientific investigation than any other features of the world. In developing such a naturalist and physicalist view of perception, this book shows how perception is our key to the world while situating perception within that world.

Second, capacitism is an externalist account of perceptual content, consciousness, and evidence. It is an externalist account since the perceptual capacities that constitute these features of the mind function to discriminate and single out particulars in our environment. Due to their singling out function, perceptual capacities connect us to our environment. While capacitism is an externalist view, it is one that that does justice to the internalist elements of perceptual experience. In contrast to, say, orthodox versions of reliabilism, it makes room for conscious mental states that play a cognitive and epistemic role in our lives. Moreover, the capacities employed in perception can be employed derivatively in hallucination and illusion. While they do not fulfill their function when employed in hallucination and illusion, the capacities nonetheless function to discriminate and single out particulars, thereby providing a relation to how things would be were they to fulfill their function. By doing justice to the internalist elements of perceptual experience, capacitism is a modestly externalist view.

Third, capacitism is a common factor view of perception. The same perceptual capacities can be employed in perception, hallucination, and illusion. As such, they can constitute a metaphysically substantial common element. This common element grounds not only the common representational content of perceptions, hallucinations, and illusions with the same phenomenal character (Chapter 4 and Chapter 5), but also perceptual consciousness (Chapter 6) and phenomenal evidence (Chapter 7 and Chapter 8). Thus, capacitism is at its core non-disjunctivist.

So capacitism walks a path between two traditional views: the common factor view and austere relationalism. The common factor view posits that a perception, hallucination, and illusion with the same phenomenal character share a common element that grounds their shared phenomenal character. Typically, the additional condition that makes for successful perception is considered to be a causal relation between the experiencing subject and the perceived object. (This approach is analogous to the epistemological view that knowledge can be factorized into belief and some additional element, say, justification.) By contrast, austere relationalism characterizes hallucination in terms of a deficiency of perception and argues that perception and hallucination do not share a common element. (This approach is analogous to the view that mere belief is to be analyzed as deficient of knowledge, but subjectively indiscriminable from it.)

The book has four parts. Each part develops a component of my positive account. In the rest of this week, I will devote each day to one of the four parts.