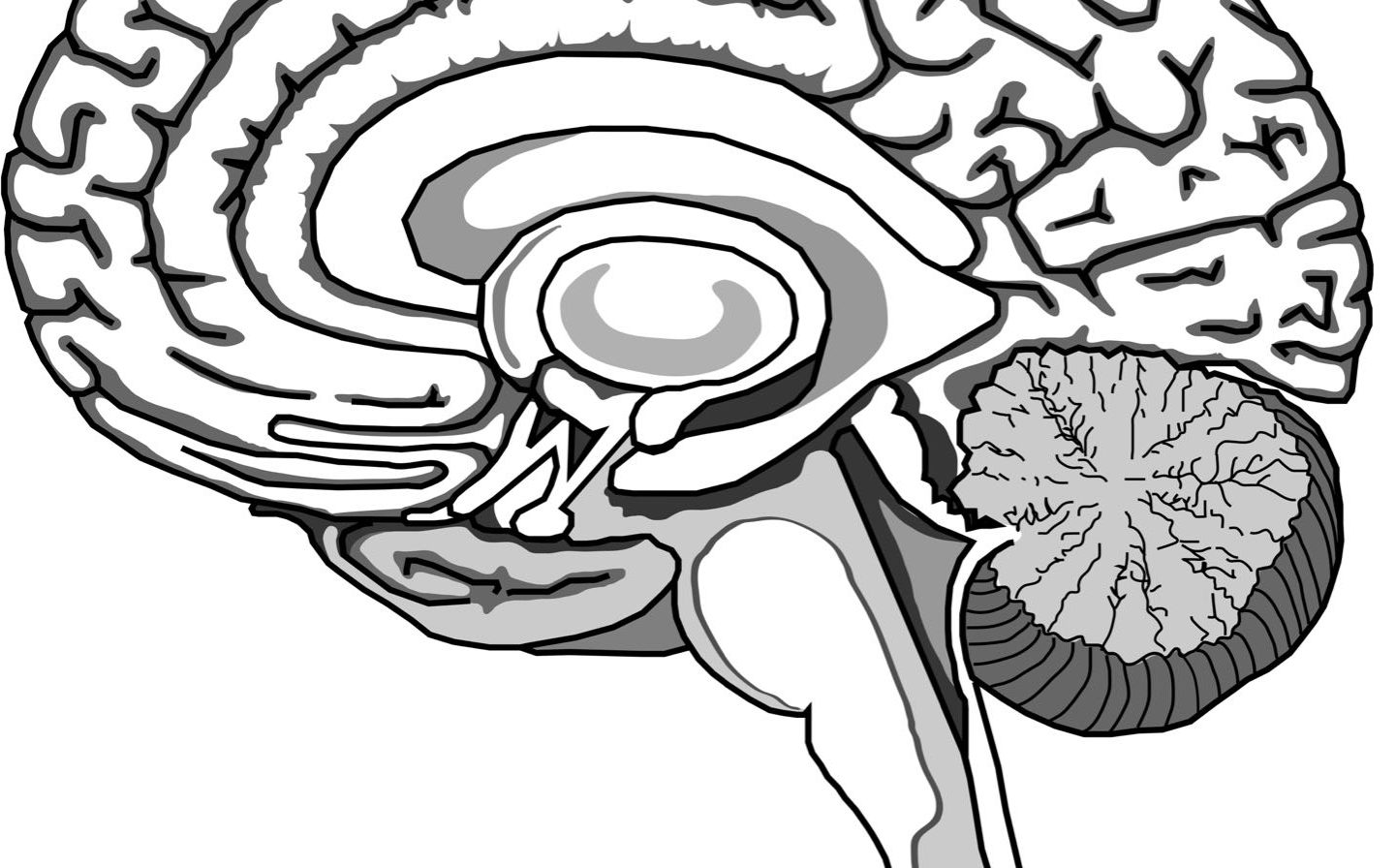 The Brains blog is excited for the next Neural Mechanisms webinar this Friday. It is free. Find information about how and when to join the webinar here: https://www.neuralmechanisms.org/blog/25-january-michael-siblerstein-webinar-constraints-on-localization-and-decomposition-20 (and below).

Constraints on Localization and Decomposition as Explanatory Strategies in the Biological Sciences 2.0

Click to see what your local time is at this time.

Abstract. In 2013 Chemero and published a paper in Philosophy of Science entitled “Constraints on Localization (Loc) and Decomposition (Decomp) as Explanatory Strategies in the Biological Sciences.” In the intervening years there have been several responses to that paper in the literature, some who cite us approvingly (e.g., Venturelli 2016 and Rathkopf 2018) and others who want to use us as a foil (e.g., Kaplan 2018). The point then of this talk is to bolster our original claim that sometimes Loc and Decomp fail in principle in complex biological and cognitive systems, and to defend us against our critics. The claim defended herein is that, there is a preponderance of evidence from across the biological sciences that Loc and Decomp do sometimes fail in principle, and that in turn that failure tells against a particular kind of reductive explanation and thus against an inference to a particular kind of ontological reductionism.

In order to accomplish that goal, it will first be necessary to make clear exactly what our argument was and then to disentangle several distinct but related issues that pertain to mechanistic versus dynamical/network explanation. This will be the task of the first section. Having zeroed in on the real issue at hand, namely Loc, Decomp and their possible failure, in the second section an argument will be made that even without focusing on the topological properties of networks as such, there is ample evidence that Loc and Decomp sometimes fail in complex biological systems, including brains. In the third section some possible responses and objections will be considered.

Join the session | Ask for the paper

Nick is co-managing editor of Brains. Their research employs both philosophical and empirical methods to clarify the nature and normativity of reasoning, wellbeing, and technology. For the latest, check out byrdnick.com/cv.
View all posts by Nick Byrd →
© Brains Blog, Authors, and Commenters, 2005 to present, unless otherwise noted. (Text only)
Back to Top