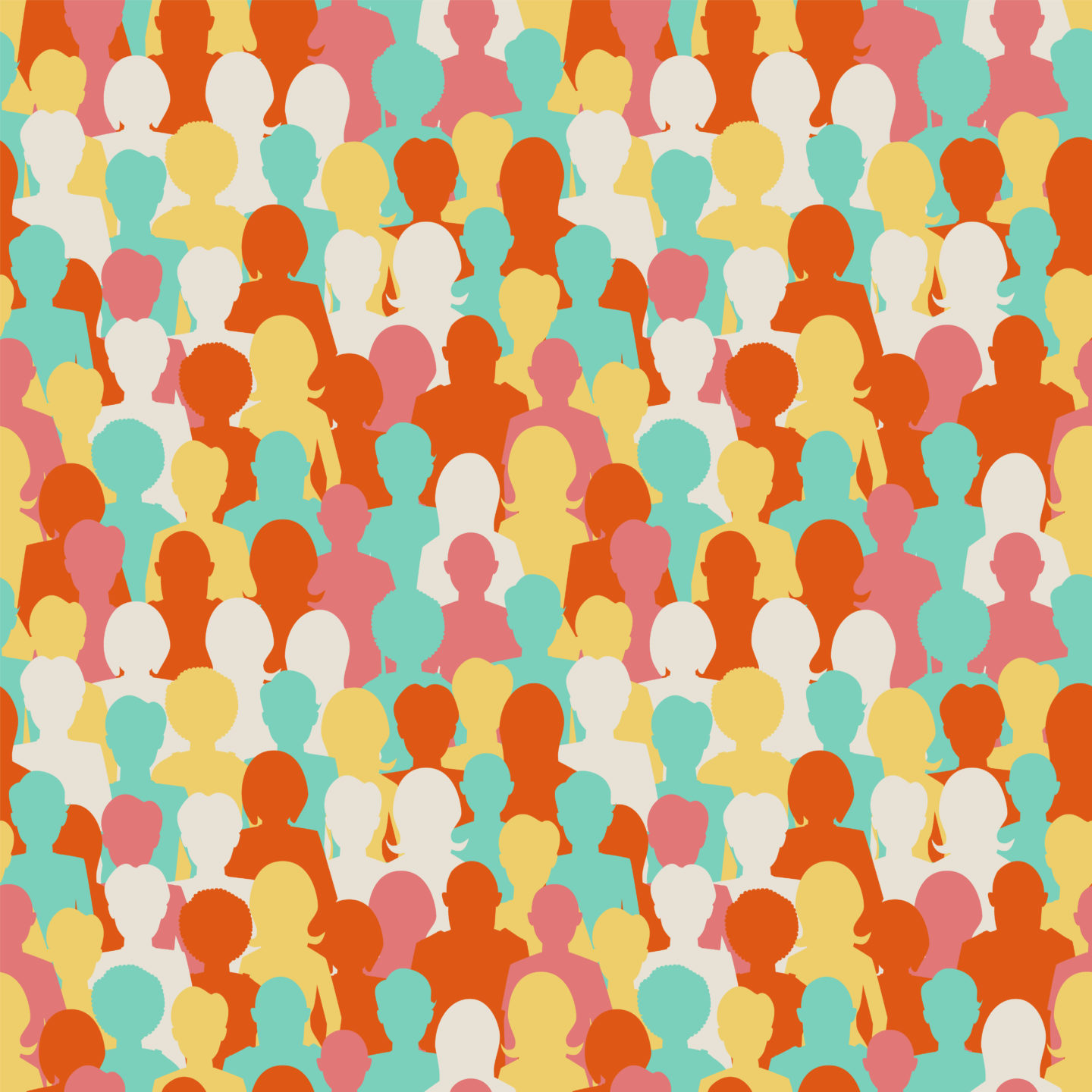 Last December, The Washington Post resurfaced a short video clip of Heather Nauert, nominee for US Ambassador to the United Nations. In the video Nauert attempted to make the case that there was a strong historical relationship between the United States and Germany. The Post described her as citing the D-Day invasion as a central example, a claim that’s clearly ridiculous. At the same time, Bret Stephens, a conservative columnist for The New York Times, criticized The Post’s story, pointing out that Nauert also mentioned the Marshall Plan and arguing that she only mentioned D-Day as a contrast.

There are many ways to try to understand the above disagreement. One option is that either the author of The Post story or Stephens are acting in bad faith, defending a view that they don’t fully believe. Another option is that one or the other were being careless and not paying enough attention to her actual comments in the video. Yet another option, however, is that both are acting in good faith and paying enough attention; it’s just that the author of The Post story and Stephens are perceiving the video in different ways, by attending to different things in it. This last option is in line with research on perceptual learning, whereby people come to systematically attend in different ways due to different prior experiences.

One lesson of perceptual learning is this. Across a wide range of cases, people think that they are perceiving the truth, but actually what they are perceiving is being shaped by their prior experiences in a way that is opaque to them. Perceptual learning tells us something about the nature of perception—that perception is more complex than it may seem from the first person point of view. Specifically, the fact that perceptual learning occurs means that the causes of perceptual states are not just the objects in our immediate environment, as it might seem at first glance. Rather, there is a long causal history to our perceptions that involves prior perception. In the case of political disagreement that I began with, each commentator’s perception of the video is shaped by more than what is on the screen. That is, each of them brings their learned attentional patterns, which shape what they see and hear. Each of us has an obligation to be aware of these factors that influence perception, in order to ensure that we are not unknowingly manipulated or mislead by the institutions that influence group perceptual tuning. The obligation is not just to report what you see, but to shape your perception such that you are seeing the right things in the first place.