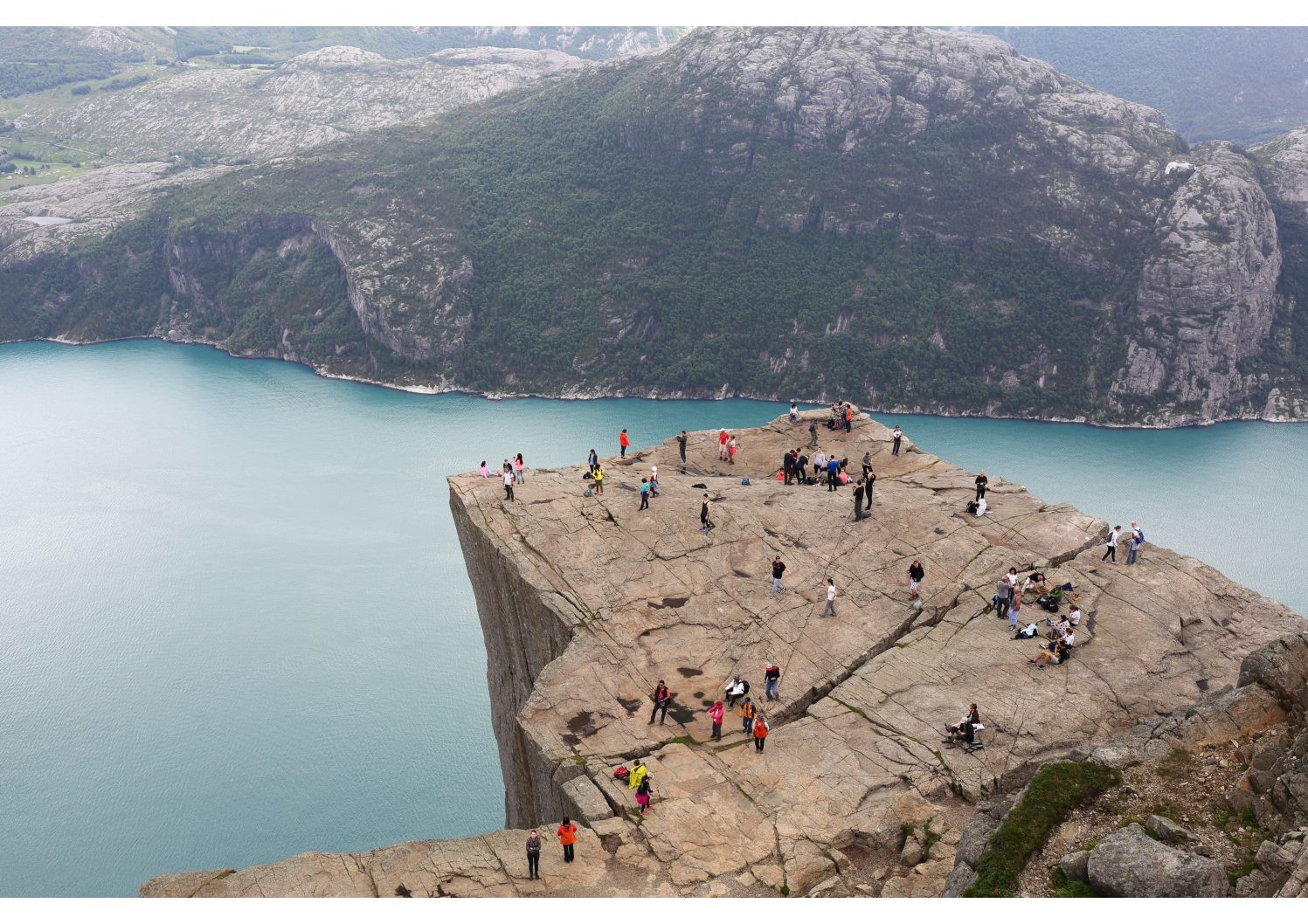 Many thanks to John Schwenkler for giving me the opportunity to write about The Shared World (MIT Press 2019).

A question that has long fascinated me is how perceivers and agents can be operating in an environment that is public or, as I also say, shared; a world in which perceptual facts can not only be known through perception but can also be known to be so knowable by others. The public character of the perceptual world is at the very heart of the condition of creatures like us; everything about the social aspect of our being starts from there. Whatever you think about the nature of social and ethical rules and norms, natural language and the methods of knowledge acquisition and -dispersion: at the beginning is the usually tacit assumption of an environment in which the relevant facts are out in the open.

And yet it is not at all easy to explain the public character of our surroundings. All perception is from somewhere and different perceivers enjoy different, standpoint-dependent experiences of the environment in which they operate: how, then, can perceptual common knowledge about it be possible? This question forms a guiding thread through the inquiry pursued in The Shared World. It cannot be answered straightforwardly by appeal to, for instance, the venerable conceptual strand of the “Problem of Other Minds,” which asks how one can understand that mental predicates are equally applicable to oneself and others. Nor can it be answered in terms of the debate about “Mindreading”, the question of how we can know, perceptually, about the mental lives of particular others. Neither can you satisfactorily address it by turning to the character of ordinary perception; by considering, for instance, how some features of perceptual objects can be presented standpoint-independently in experience. All these topics matter, but none of them on their own explains how we come to live in a world in which perceptual facts can be, and are, shared. Two apparently distinct strands of inquiry must come together in the pursuit of such an explanation: you need to consider questions about the constitution of our social nature and also questions about the constitution of our perceptual environment. Progress with the inquiry will depend on a satisfactory integration of both.

The key idea that I hope achieves this integration and that forms the backbone of The Shared World is what I call “social externalism” (a term I borrow from Burge (1979), who however assigns a quite different meaning to it). The social externalist holds that the public character of the perception of ordinary objects, for the purposes of jointly acting on and commonly knowing and communicating about them, is built into the very framework that makes their perception possible. This is an externalist move because it takes it that our sociality cannot be fully accounted for in terms of the capacity to understand something about others’ minds. It has to be explained in terms of the ordering of the environment in which such understanding is possible. This ordering is of a spatial kind: I shall be arguing that shared perception, joint action and common knowledge begin with a spatial framework in which a variety of locations are presented as centres of perception and action. Joint perceivers and agents thus operate in environments in which distinct standpoints, only one of which is the perceiver’s own, are treated as origins of perspective.

I adopt a two-pronged strategy to substantiate this idea. One prong is conceptual: I argue that an externalist account of perceptual common knowledge, which is inspired by Williamson’s (2000) proposal to think of knowledge as a factive mental state, can help explain its otherwise intractably regressive nature and suggest that it also offers a non-circular account of perceptual justification. The other prong has an empirical slant to it: I draw on the notion of “peripersonal space” (Rizzolatti et al. 1997) in which visual and tactile information is integrated, and on recent findings that such integration is possible through interactions with agents at locations distinct from one’s own (Costantini and Sinigaglia 2011, Maister et al. 2015, Teneggi et al. 2013), to explain how locations not occupied by the perceiver can be presented as centres of perspective. There is a distinct Kantian whiff to this project: the very constitution of the environment in which certain mental capacities can be exercised is itself to be explained by a particular kind of foundational mental activity. And there is a big stress on the importance of communication in the constitution of the shared world: it is not simply given to us but rather achieved through bodily and linguistic interactions in which demonstrations of various kinds play a crucial role. The result is a view on which our ordinary realism about perceptual objects is facilitated by a social kind of realism that begins with the presence of others. In the next installment I introduce the critical notion of social space that underpins these considerations.