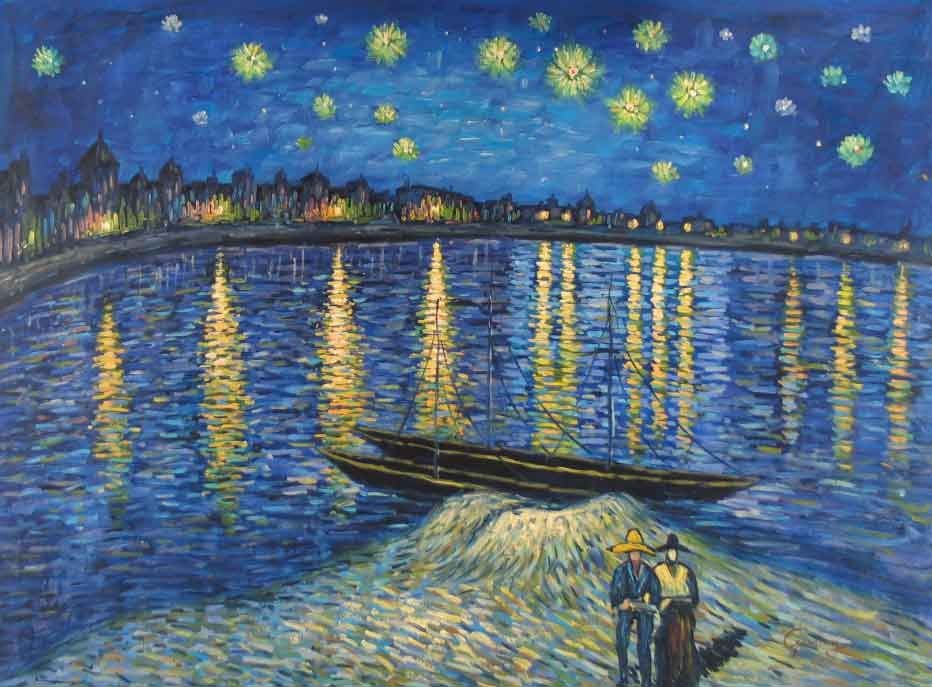 In ‘Experimental ordinary language philosophy: a cross-linguistic investigation of default inferences’, (Synthese, 2019) Eugen Fischer, Paul Engelhard, Joachim Horvath and Hiroshi Ohtani seek to take experimental philosophy beyond the study of intuitions and highlight links to one of its historical precursors. They show how experimental methods and findings from psycholinguistics can be adapted to analyse philosophical arguments, and the ‘argument from illusion’ in particular. In doing so, they look to provide empirical foundations for the kind of critical ordinary language philosophy associated with  J.L. Austin.

The Austinian research program aims to ‘dissolve’ philosophical problems that are generated by philosophical paradoxes. It seeks to do this by exposing seductive verbal fallacies at the root of paradoxical arguments. The fallacies Austin focuses on are contextually inappropriate default inferences that are routinely made in language comprehension and production. Fischer et al.’s paper addresses the crucial methodological challenge to this approach: Austin maintains – and psycholinguistic research confirms – that competent speakers’ inferences are highly sensitive to contextual cues. So why should philosophical proponents of the relevant arguments – who are competent speakers – make the contextually inappropriate inferences supposedly involved in their arguments?

Specifically, their paper seeks to do three things:

First, it develops and experimentally tests a psycholinguistic explanation of when and why even competent speakers make contextually inappropriate stereotypical inferences from polysemous words. Fischer and Engelhardt have developed the Salience Bias Hypothesis: that rare uses of polysemous words trigger inappropriate inferences which are licensed only by the words’ dominant sense (when this sense is clearly dominant and functional for the interpretation of less salient (rare) uses). Fischer et al. test this hypothesis through experiments on inappropriate doxastic inferences from rare ‘phenomenal’ uses of appearance verbs.

Second, they attempt to show that their findings help expose fallacies in ‘arguments from illusion’, and so help ‘dissolve’ the ‘problem of perception’ (Crane & French, 2015) that is generated by these arguments (together with structurally similar ‘arguments from hallucination’, analysed elsewhere: see Fischer & Engelhardt, 2019a; 2019b).

Third, the paper explores how insights from cross-cultural psycholinguistics can be deployed to assess the philosophical relevance of the inappropriate inferences we experimentally documented.

In this symposium, Justin Sytsma assesses the experimental evidence provided by Fischer et al., proposing an alternative explanation of their findings, and presenting some empirical data to adjudicate between these explanations. Meanwhile, Pendaran Roberts, Keith Allen, and Kelly Schmidtke critically assess the relevance of the empirical findings to the analysis of the argument from illusion. A response by Fischer and Engelhardt draws on a follow-up study with eye tracking to defend their account of the target paper against these challenges.