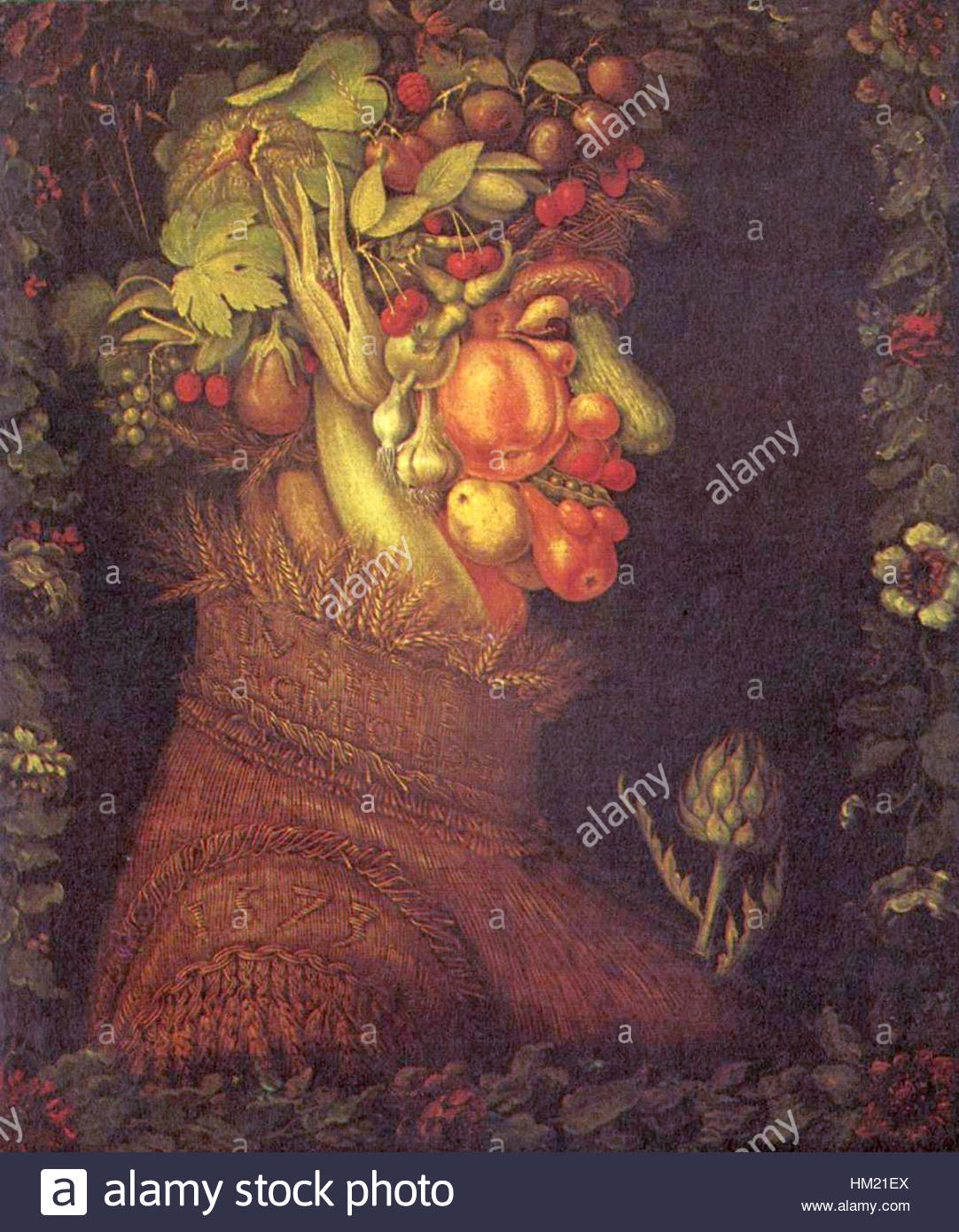 As before, I am very grateful to John for letting me present my work. My new book Structuring the Self (2019, Palgrave Macmillan, Series New Directions in Philosophy and Cognitive Science), did not initially aim to introduce a new insight into the nature of selfhood so much as to give structure to our little knowledge about the self, knowledge that has been already evolved in works of Karl Friston, Vittorio Gallese, Thomas Metzinger, Georg Northoff, and a few others. However, this book makes improvement on the existing literature on account of its attempt at providing a metaphysically viable alternative to the substantivalist theory of the self. The orthodox view, substantivalism, assumes that the self is an individual object that preserves its identity over time and is the bearer of properties. Substantivalism about the self has its stronghold in the works of Aristotle and Descartes. The problem with this orthodox view is that neither philosophical argumentations nor scientific findings in relevant fields support it. The book offers a structural realist alternative to the traditional theory of the self.

In the first chapter, I draw on philosophical theses of David Hume and Immanuel Kant to show substantivalism about the self (as being advocated by Descartes) could not be defended on the basis of valid reasoning. In the first chapter, I also argue that there is a foothold for defending a primary form of structuralism about the self in works of Hume and Kant. Historical remarks intend to make the book’s approach available to the reader that is familiar with the history of philosophy. But the real motive for developing a Structural Realist theory of the Self (SRS) comes from recent scientific breakthroughs in empirical psychology and computational neuroscience. There are a number of scientifically informed theories of the self that are not consistent with substantivalism. Thomas Metzinger’s eliminativism and Shaun Gallagher’s pattern theory are amongst the most conspicuous examples. Sadly none of these new theories provides a viable metaphysical alternative to substantivalism. It might even be argued that in view of disunity of psychological accounts of the self (and disunity of research programs in cognitive science in general) the search for a unified metaphysical account of the self is farfetched. There are research streams in different fields—e.g., neuroscience of cortical midline structures, mirror neuron systems, free energy principle, etc.—that could provide a basis for various theories of selfhood. In other words, as far as scientific findings are at issue, the diversity of scientific theories does not contribute to informing a unified ontological theory of the self (assuming that metaphysics is best when informed by scientific theories). In this book, I try to provide a unifying metaphysical framework for selfhood that can subsume diverse theoretical and experimental accounts of the self and give structure to them without giving way to substantivalism. The alternative comes in terms of structural realist theory.

Before this, there have been structural realist theories in the philosophy of physics. There is some kind of metaphysical underdetermination caused by the diversity of theories of many-particle physics. Metaphysical underdetermination could undermine the realist construal of theories because it indicates that scientific theories could confirm rival or incompatible representations of the world. Structural realists such as Steven French and James Ladyman, among others, argue that it is possible to deal with theoretical diversity that wreaks havoc with the realist (epistemological and ontological) commitments of scientific theories, by showing that commitments are to be made to the underpinning structure of the theories, rather than the referents of their theoretical terms. I apply the same strategy to deal with the bewildering diversity that rules over scientific theories of aspects and elements of selfhood. I specify the underpinning structure of the self in terms of information-theoretic framework. The structure is embodied not only in the brain and cognitive structure of the agent but also in the causal structure of the ecological environment as well as social situations that encompass the individuals. I develop this account to provide a structural realist account of the phenomenal, social, and moral aspects of the self too. Overall, the book draws on recent scientific breakthroughs to advocate a modest (structural) realist theory of the self. I argue that this modest form of realism amounts to a down-to-earth and viable alternative to substantivalism.