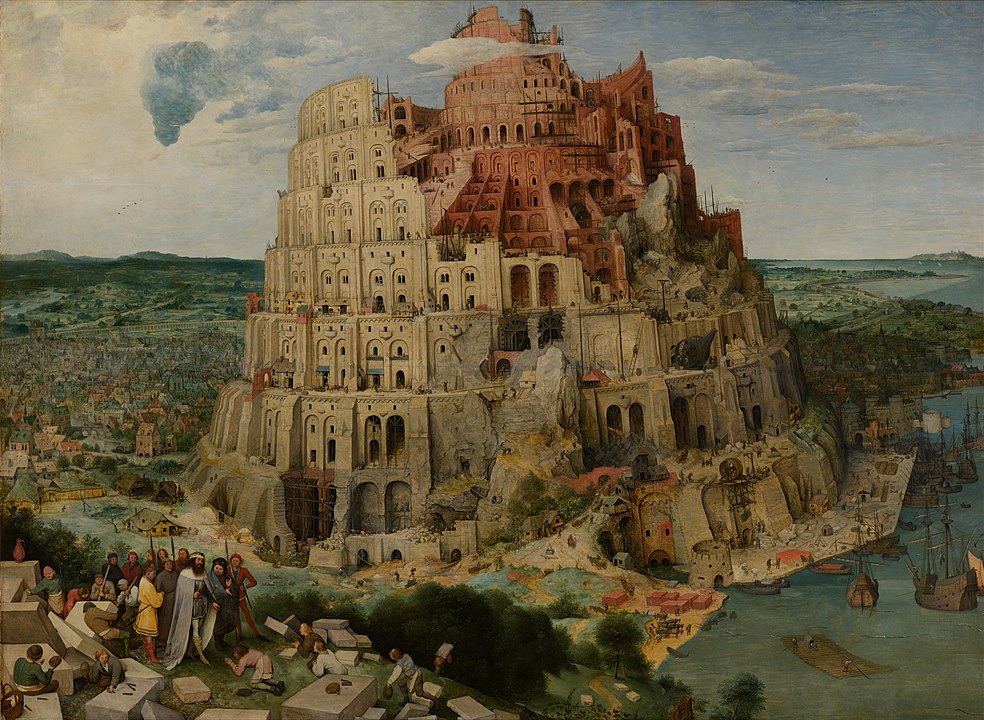 In the previous post, I showed how the self-structure could be specified. The self has also some properties, e.g., phenomenal, social, and ethical ones, that are capable of being specified in structural terms. Let us begin with phenomenal aspects, which amount to the capacity to have consciousness and intentional states. There are already theories of consciousness that allow for neat structural regimentation of phenomenal aspects. These are the Integrated Information Theory of consciousness (IIT), the resting-state-based theory of consciousness, and the Free Energy Principle (FEP)-based theory of (self-) consciousness. So, there are at least three theories that could be construed along the lines of structural realism. Which one of them is the correct theory? Assuming that each one of them is correct to some extent and could provide a basis for ontology, a state of metaphysical underdetermination breaks out. Note that three theories specify the structure of the self in different ways. IIT provides mathematical characterization of conscious experiences, the resting-state-based theory accounts for consciousness on the basis of resting-state activity of the default mode neural network, and FEP is concerned with the variational Bayesian formulation of epistemic functions that can form temporally deep models of their own future and conscious in that sense. Which theory is the correct one? The diversity may be an indicator of the absence of a unifying theory of consciousness. Instead of choosing the correct theory, in chapter five, I invoke a structuralist strategy to characterize the phenomenal aspect of the self in terms of the common underlying structure or the commonality between the mentioned theories of consciousness. Chapter five includes some technical elaboration on formal relations between the mentioned theories. Chapter four I have already shown that the basic structure of the self in terms of the resting state activity and FEP. Chapter five demonstrates that the same structure identifies with the basic unified structure of consciousness that lies beneath the diversity of theories of consciousness, and thus the unified common structure is the true subject of ontological commitments. I also show how a relational account of intentionality is compatible with this theory.

Chapter six provides a structural realist account of the social and moral aspects of the self. In chapter four (and the previous post) I explained that it is possible to specify the structure of the self in terms of a coupled system consisting of the mirror neuron system (MNS) and the cortical midline structure which is a part of the Default Mode Network (DMN). In chapter six, I argue that the social and moral aspects of the self, too, are underpinned by the same coupled system. I revisit scientific basis for forging a connection between MNS and DMN, and show that MNS and DMN are engaged in processing information about the reflective aspects and embodied-social aspects in oneself and others, and I develop this reasoning to produce a unified account of the structural self which subsumes all reflective, phenomenal, ecological, and social aspects of the selfhood. In the same chapter, I also deal with the moral aspects of the self.

Concerning the moral aspects, in a nutshell, I argue that the same neural structures (i.e., the CMS and MNS) that jointly underpin the reflective and social aspects of the self-structure not only underpin mechanisms of moral judgments but also integrate cognitive and affective forms of moral judgments. Moral decisions are based on emotional reactions as well as cognitive deliberations but moral decisions are not split into emotional versus cognitive decisions. The traced dynamical relation between CMSs and the MNS occasions the integration of cognitive and affective mechanisms of moral decision making. The general insight is that CMSs is engaged in the formation of (more cognitive side of) moral judgment mechanisms, and MNS is engaged in the formation of (more affective part of) moral judgment mechanisms. And the coupled system contributes to producing wholesome moral judgments. I develop this insight into a conclusion about the moral constitution of the self.

Finally, I show that a structuralist account of the self provides adequate grounds for cultivating a theory of morality because the ground is placed between two extremes of egotism and alienation (as absolute selfless).