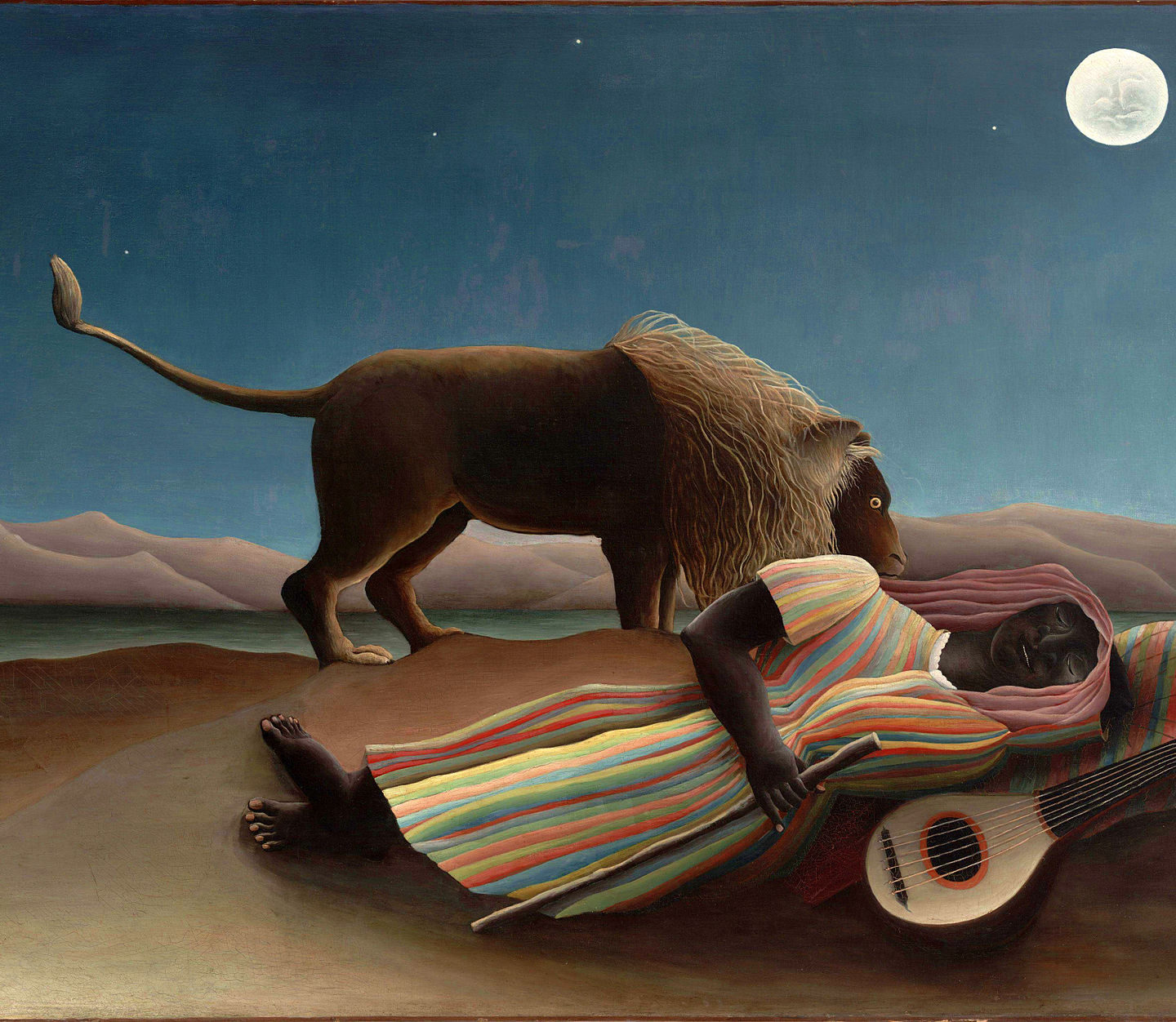 A number of factors make the problem of consciousness seem harder than it is. I will say something briefly about two of them here.

One is that people the world over are tacit dualists about the mental, making them much more receptive towards non-physical qualia than they otherwise would be. Until recently, with the advent of modern science, all people in all cultures have believed in an ontological separation between mind and body. Arguably these beliefs are facilitated by an innate or innately channeled mindreading system. Moreover, like people’s tacit beliefs in many other domains, there is evidence that they aren’t discarded when one consciously embraces physicalism about the mind, but continue to operate in the background, influencing one’s thoughts and behavior outside of one’s awareness. The result is that people place far more credence in philosophers’ thought experiments (zombies, color-deprived Mary, the explanatory gap, and so on) than they otherwise would (or arguably should). This is because the conclusion of such arguments—qualia realism—serves to confirm their tacit dualism about the mind. Hence even if, on reflection, they decline to accept that conclusion, they pay it more respect than they otherwise might. (Ask yourself: In what other domain do scientists take philosophers’ thought experiments so seriously?)

A second confounding factor in debates about consciousness is terminological confusion. Here philosophers can really help. We have distinguished a number of different notions of consciousness, or a number of different ways of using the term “conscious.” The primary target of explanation is phenomenal consciousness, of course, which is about the introspectable feel of our experiences—what they are like. This notion is basically first-personal. All public talk about what experiences are like is really just an invitation to others to pay attention to their own states to verify what is being claimed from reflection on their own case.

Famously, phenomenal consciousness can be distinguished from access consciousness, which is a functionally-defined third-personal concept. Access-conscious states are those that are available to inform reasoning, decision making, verbal report, and for formation of long-term memories. Both phenomenal and access consciousness are properties of mental states, however, and hence both can be distinguished from uses of “conscious” to characterize an agent. We can say that someone is conscious as opposed to asleep. And we can say that a creature is conscious of something happening in the environment, meaning that they see, hear, or otherwise perceive it.

Each of these four notions can be pulled apart from the others in application. For instance, there can be states that are both access-conscious and phenomenally conscious in an agent who is unconscious, as when one dreams. And agents can be perceptually-sensitive to their environment in the absence of either form of mental-state consciousness, as in cases of sleep-walking (or even sleep driving), and in online action-guidance by the dorsal sensorimotor system. Yet it is common for people engaged in consciousness research to move illegitimately—without supporting evidence or argument—from a claim about one of these forms of consciousness to a claim about another.