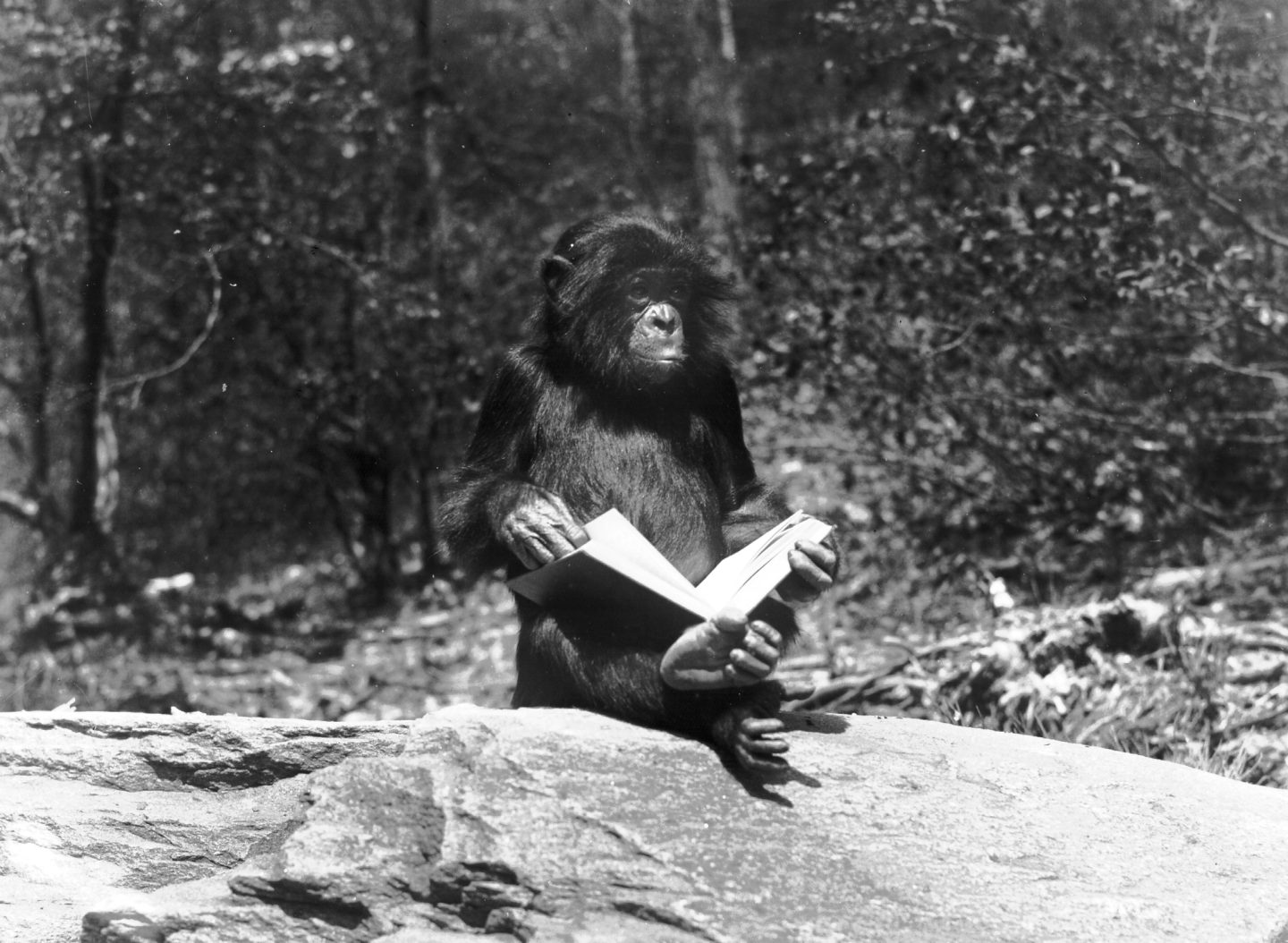 It’s natural to think we need language to explain—after all, isn’t an explanation an answer to a why question? It can be, but it can also be a resolution of a wondering why state. A paradigmatic folk psychological explanation has these three features:

Piaget thinks infants are trying to explain their world; Alison Gopnik does too. So how can we explain without language? The same way we think without language, whatever that is. Here’s a simple example. A puzzle box intrigues you, so you begin to examine it, seeking to find out how it works. When you get the secret, say, tapping on the top to break a magnetic connection, your curiosity is satisfied. Sure, you can put the explanation of how the box works into words, but that’s no reason to think you didn’t have an explanation—a belief about how the box works—until you formed the words.

Now lets take a folk psychological example from Tad Zawidzki’s book Mindshaping which I mentioned in the previous post. Tad and I both think that belief reasoning is implicated in our offering reasons for action more so than it is in predicting behavior. But Tad thinks that we need full-blown language to offer exculpations—excusing or justifying explanations of behavior. He gives an example of an early human group, with a scout who returns to the group and indicates that there is a herd of animals to the north. The group goes north, but there are no animals there. The scout’s reputation is at stake, because, in effect, his promise is unmet. Tad says that to repair his reputation, the scout can offer a narrative in terms of his beliefs—something like, “it was dark, I went south, and believed that I was going north”. But it seems to me that the scout doesn’t need to exculpate in terms of his beliefs—if they ended up in the wrong place, he can say, “this is the wrong place.” Or, rather than saying “it was dark and I thought I was going north,” he could merely point south and say “north”. The same message is transmitted, and there is no less of a reason to forgive him in the second case, even without reference to his belief.

Not only do we not need to talk about beliefs to explain our errors, but we don’t need to talk at all! Suppose the early humans don’t yet have language, but have sent the scout out to look for prey. The scout comes back, and indicates the location of the prey by pointing and pantomiming big game. Maybe the scout even has a communicative device to indicate approximately how long a walk it is to the place where the game is (something like the bee dances). But when the hunting party arrives there, the game is not there. It’s the wrong place. The scout leads the party back to a landmark where he made a wrong turn, and indicates through gesture and vocalization that they need to go a different way here. He is showing the group that he got lost at the landmark.

I haven’t seen animals explaining their own behavior in this way, but many animals can recognize their errors—a topic for a future post. And many animals communicate; great apes are even known to pantomime— yet another topic! So I think it is worth investigating whether animals seek to explain their behavior, or the behavior of others, in order to examine whether they mindread. While not all explanations of behaviors will be in terms of reasons, certainly some are.

The research on chimpanzee theory of mind has focused on prediction, and both Robert Lurz (in his book Mindreading Animals) and I have argued that the experiments purporting to demonstrate chimpanzee mindreading can be explained in other ways (several psychologists have also made this claim, including Daniel Povinelii and Jennifer Vonk). I need to stress, though, that alternative explanations alone don’t give us evidence that chimpanzees don’t mindread. Rather, to make the case stronger either way, one needs different kinds of evidence that, together with the predictive evidence, supports a hypothesis about chimpanzee mindreading. If chimpanzees seek to explain another’s behavior, and that behavior is only comprehensible in terms of beliefs, then we will have another source of evidence supporting the hypothesis that chimpanzees do mindread. I develop this argument in the penultimate chapter of Do Apes Read Minds, and in my 2005 Mind and Language paper “Chimpanzee theory of mind: Looking in all the wrong places.”

What’s interesting to me about nonlinguistic explanations is not that they are some kind of strange representation, because they’re not—they’re just a kind of belief—but that they suggest the existence of a normative sensibility. It’s the drive to explain that is so interesting. Without some initial motivation to explain, there will be no explanation seeking or understanding. And for adults across species who already understand the normal actions of their peers, the motivation to explain will usually come from a strange or seemingly wrong behavior. So this means that the adult has an ability to discriminate between strange and normal, wrong and right. It means that there is at least a naïve sense of normativity that creates the affective tension that motivates one to seek explanations. And this means that another source of evidence for chimpanzee mindreading would come from evidence that they have naïve normativity. Naïve normativity will be the topic of my next post.

Note: The cover photo for this post is from the Yerkes archive. The story goes like this: Prince liked to  watch students on Emery University campus, and he noticed that they prized these objects we call books.  One day he got his hand on a book, and ran up to a rock to examine it.  Prince leafed through the a book with a puzzled expression on his face, trying to figure out what the students found so interesting. Thanks to Frans de Waal for the photo.