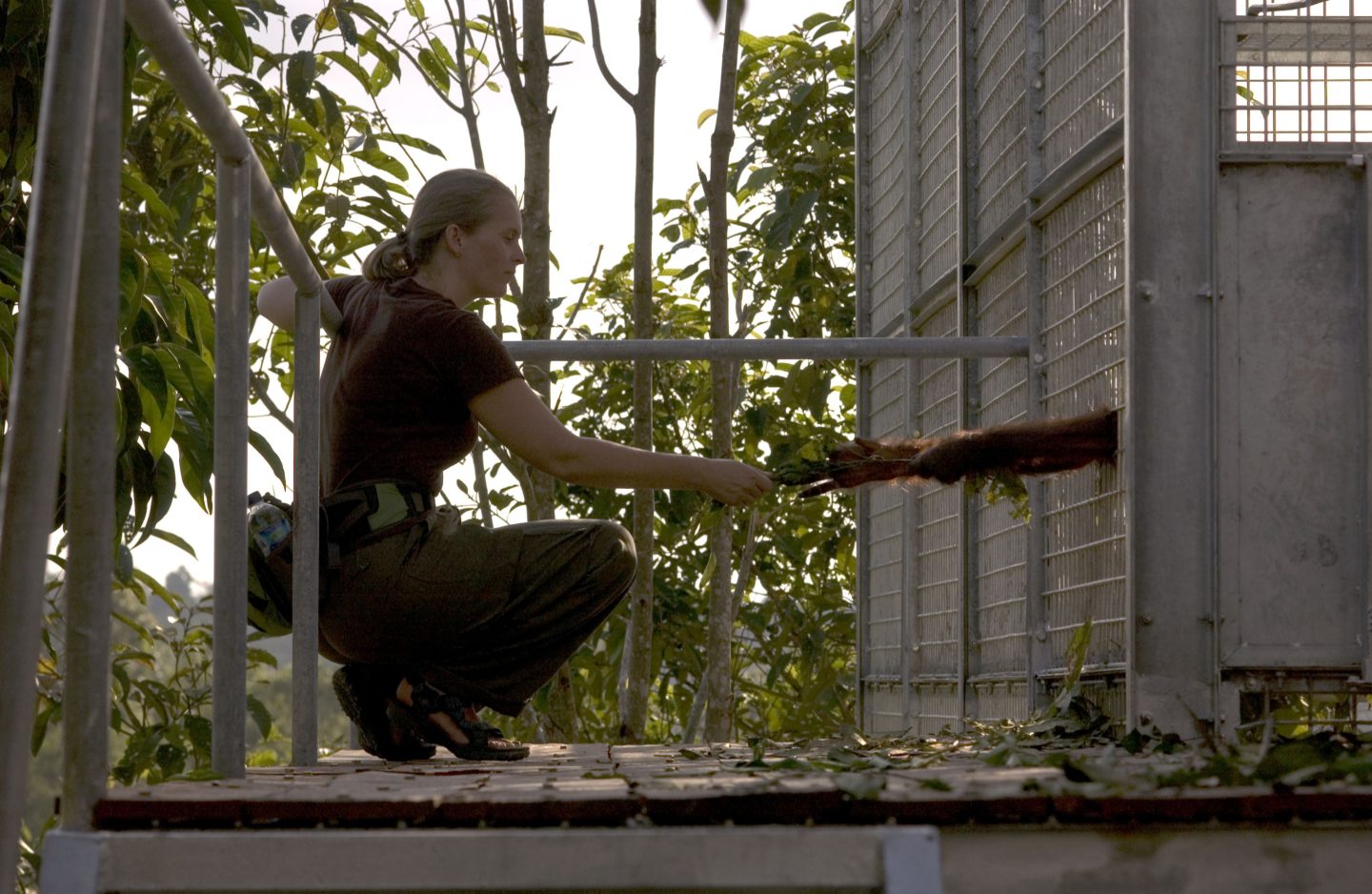 However, it isn’t clear that these tasks are metacognitive in the sense that the philosophers are usually interested in (while they are still metacognitive in the sense that Joelle Proust defends in her recent book; see also this anthology Proust edited with Beran, Josef Perner and Johannes Brandl). Such behaviors need not be the result of beliefs about beliefs. Peter Carruthers offers two alternative explanations for these kinds of studies: strength of belief such that stronger beliefs trump weaker ones (Carruthers 2008), and feelings of not knowing how to go on, or of indecision (Carruthers and Ritchie 2012).

But, if it isn’t clear that the animals are thinking about beliefs when they make their choices about how to act, it isn’t clear that that humans are doing that either. The requirements for autonomous agency might be so demanding that they are rarely met even by adult humans. These sorts of worries are what led Santiago Amaya and me to start working an alternate account of agency—a kind of agency that is met by most humans and perhaps many other species. We suggest that, “An agent, in the most general sense, is an organism capable of grasping norms and modifying its behavior to be in line with those norms.”

Notice that the kind of normative sense needed for agency is a bit more demanding than naïve normativity, which can be automatic. To be an agent, Santiago and I think, means you have to be able to recognize when you get things wrong, and perhaps to be motivated to repair the error. So, in the paper we’re writing called “Animal Agency” (coming soon to a journal near you, we hope!) we propose looking at agency in animals using a mistake-based methodology. The methodology is inspired by Santiago’s awesome paper “Slips” (which you should read if you haven’t already).

The idea behind the mistake-based methodology is this—if you make a mistake, and repair the mistake, you have to have a grasp of norms and motivation to act in line with those norms. So we can look for examples of errors and response to errors in animal action. I appealed to my community of animal researchers to find examples of animals responding to errors without being first informed that they made an error. We got some good stories.

Laura Adams told me that the orangutans she’s been working with at the Toronto Zoo sometimes make errors on easy tasks, and will often quickly try to correct the error, sometimes wincing or making what she calls a “d’oh” facial expression.

Noam Miller related one of Konrad Lorenz’s stories about Lorenz’s house-trained goose. Every evening, Lorenz would let the goose inside, the goose would walk up to the mirror, then go upstairs to bed. One day Lorenz forgot to let in the goose until quite late, and when he opened the door the goose ran straight upstairs, but then paused, went back downstairs over to the mirror, before returning upstairs. A goose tick?

Anne Russon gave us a number of good stories, one about an orangutan named Siti who started eating rattan incorrectly, 4 leaves down rather than 3. As Anne watched Siti “[m]outh open and getting ready to bite, she paused, looked at the tip of the rattan, moved up one leaf, then bit there.  Spotted her ‘error’, apparently, and fixed it.”

Jennifer Vonk directed us to Rob Hampton and Benjamin Hampstead’s (2006) study of the qualitative differences in a monkey’s answers in a match-to-sample task. They found that when the monkey hit the screen, he was getting answers right only about half the time—he was guessing—and when the monkey gently touched the screen he largely got the answer right.

There are also good stories in researchers’ memoirs of their work with animals. In her book Dolphin in the Mirror, biologist Diana Reiss relates how teaching a norm to a dolphin named Circe resulted in Circe turning it around on Reese—or so it seemed. Reiss used a “time-out” with Circe when she responded incorrectly to a signal; she would step back from the tank and break social contact. Circe was just learning these signals, as she was wild caught. She was also just learning how to eat dead fish. But Circe decided she didn’t like the spiny tails, so Reese took to trimming the tails so that Circe would eat. Reiss tells the story:

One day during a feeding I accidentally gave her an untrimmed tail. She immediately looked up at me, waved her head from side to side with wide-open eyes, and spat out the fish. Then she quickly left station, swam to the other side of the pool, and positioned herself vertically in the water. She stayed there against the opposite wall and just looked at me from across the pool. This vertical position was an unusual posture for her to maintain…I could hardly believe it. I felt that Circe was giving me a time-out! (Reiss 2011, 75)

This incident led Reese to formally test Circe’s response to being fed uncut fish, and she found that Circe responded with a time-out every time (Reiss 1983).

We’ve been collecting such stories in order to identify different varieties of agential actions. Are we’re still looking for more, so if you have any ideas, please let us know!

Recognizing and repairing errors demonstrates responsiveness to norms. Whether or not it involves beliefs about beliefs is irrelevant. Maybe it does, but it doesn’t need to. Recognizing and repairing errors is key to being an agent, and if these incidents stand up to further scrutiny, agency may be more widespread among species than usually thought.

Note: Thanks to Dale Smith for the photo.