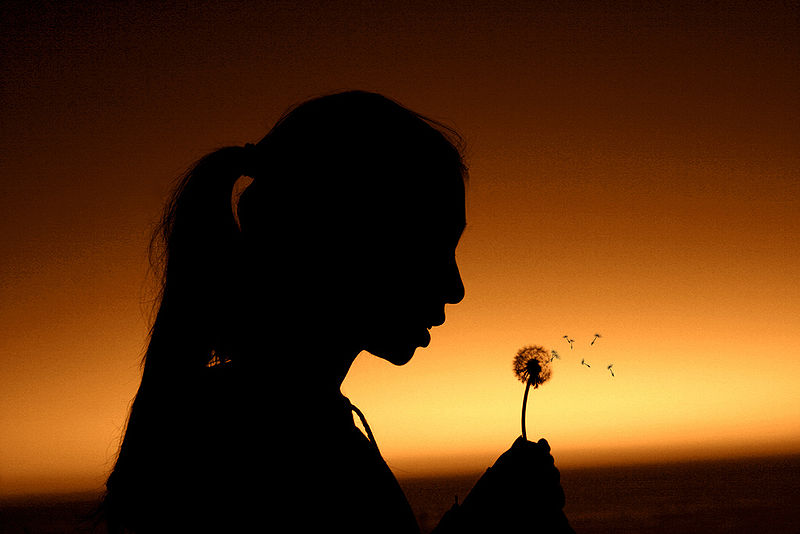 In this post I want to focus on a distinction that has come up in both comment threads. It’s the distinction between inferences, and factors that regulate inferences.

Start with two people: Wishful S and Less-wishful S. Both have excellent evidence for believing a proposition P. But they differ in how sensitive they are to changes in that evidence.

Wishful S appreciates the evidence she has for P. She can see that it supports P. But any weakening of the evidence, short of overwhelming counterevidence to P, would leave Wishful-S still believing P. When you look at the modal profile of Wishful-S’s belief across evidential situations, you can see that her belief is not sensitive to the evidence across those situations. She simply has the good fortune to be in a situation in which clarity on her part about what the evidence supports does not interfere with her preference to keep believing P.

Now compare Wishful-S to Less-wishful-S. Less-wishful S appreciates the evidence just as much as Wishful-S does. But Less-wishful S is a bit more evidentially sensitive than Wishful-S is. Some weakenings of the evidence, short of overwhelming counterevidence to P, would leave him (let’s say he’s a boy) still believing P. But not all weakenings would do this. If the initially excellent evidence weakens a little, his will back off in proportion. But if the initially excellent evidence weakens a lot, his desire will kick in, and he will keep believing P in response to the weakened evidence. Faced with overwhelming counterevidence to P, he would give up his belief that P.

Now that we have the notion of evidential sensitivity on the table, we can ask: what kinds of factors influence how evidentially insensitive a belief is? You can picture all sorts of factors, including fears, suspicions, agitation, anxiety, hopes. But underneath them any other route to evidential insensitivity in case I’ve described is a preference to hold on the belief that P.

And this brings us to the distinction between inferring and regulating inference.

Any factors are the influence evidential sensitivity are factors that regulate which inferences you make.

Factors that regulate evidential sensitivity are just one kind of factor regulating inference. Other factors have come up in the comments on previous posts. Nick described the Availability heuristic, which regulates inference by highlighting information that one will be draw inferences from.

Inference can also be regulated by regulating when you transition from inquiry to belief (or to answering a question). Think of inductive contexts. You’re looking all over the house for your passport. At what point do you ‘decide’ that it’s lost? At first you just can’t find it, but you think it’s around somewhere. Then after you still don’t find it, it becomes an open question for you whether it’s there or not. Eventually you convince yourself, or near enough, that it is really not there. (Anecdote: Over the summer I was writing about this example. And then, it came true! I couldn’t find my passport anywhere and I had to order a new one. Moral: Beware of Fate’s perversity, and select your examples with care!)

If evidential sensitivity makes a difference to the epistemic stauts of a belief, then we already have two dimensions to well-foundedness (or “doxastic justifcation” in the jargon). There’s appreciation, and then there’s evidential sensitivity. Evidentialist theories that focus exclusively on appreciation are forced to say that the epistemic status of Wishful, Less-wishful, and Perfect S’s belief that P are all on a par.

I’m interested in whether any factor that affects evidential sensitivity has this epistemic impact, or only some do. I’m tempted to say that any factor does. If God messed you to make your beliefs evidentially insensitive in the way that Wishful S’s belief is, that would be a way of God giving you a preference to hold on to your belief that P. And that would be an epistemically inappropriate form of wishful thinking.

If God’s messing with you has that effect, then does control of your belief by fear, suspicion, hopes, and so on.