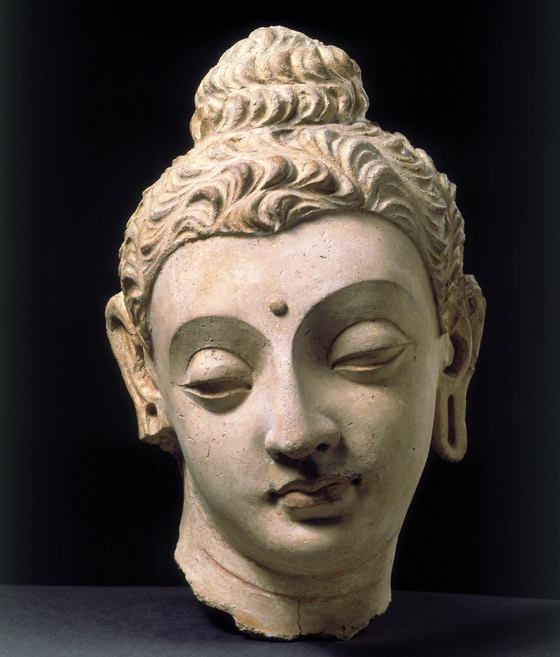 In the previous post I argued that the self is a unity of immersion, participation, and coordination, the first-person stance at once lived, engaged, and underwritten.  In this post I will say more about the concept of immersion.

What is sometimes called a first-person perspective can consist of nothing more than a matter of having one’s own mental life in view. What I call a first-person stance, in contrast, does require more: it demands that one’s mental life presents itself to one as “mine”, as owned by me. There are different ways to account for the nature of the presented ownership constitutive of what I am dubbing “immersion”, the phenomenology of the first-person, sometimes known as “for-me-ness”, “sense of mineness” or simply “subjectivity”.

One might see it as fundamentally a relationship of bodily ownership: the theory of a core self as bodily feeling of presence to oneself, for instance, is a bodily account of immersion. Alternatively one might develop an analysis out of a more detailed study of the intentional and phenomenal structure of self-consciousness. In The Self I identify three distinct Buddhist accounts of immersion of this latter sort: a mental files theory, a reflexive self-representational account, and a theory of quasi-subjects.

I develop an account, due to Vasubandhu (c.350–420 CE), in which the phenomenal marking of experience with mineness (kḷṣṭa–manas) is based on drawing information from a mental file, the repository-consciousness (ālaya-vijñāna). Items in the repository do not themselves present with mineness, but comprise a sort of personal databank for the mind, information that can be drawn upon in the activity of bringing the states of the stream into self-conscious attention. The distinction between the mere occurrence of states with representational content and the availability of a first-person stance lies, according to this theory, in the way one’s states access stored information about oneself, and in doing so “root” the state in one’s deep psychology. The phenomenal mineness of a mental state, the sense of ownership that comes with it, is strongly associated with its rootedness in deep strata of the psyche. I situate this theory in relation to contemporary work on the perspectival de se, Dan Zahavi’s experiential minimal self, Galen Strawson’s idea of transient subjects, and show how it might explain the so-called “immunity to error through misidentification” of first-person ascription.

I next discuss a development that took place in Buddhism in the sixth century, and which subsequently had wide repercussions in the Indian discussion of self. Reflexivism is the thesis that self-consciousness consists in mental occurrences being reflexively conscious of themselves. Dignāga’s (c.480–540) defence of reflexivism consists in part in a new “two aspects” theory of representation (an objectual aspect qua intentional object and a subjective aspect qua the state’s self-presentation), and in part in an argument that higher-order theories of consciousness are regressive. His argument is based on thinking about what is involved in the idea that one can have first-person access to the subjectivity (“for-me-ness”) of one’s past mental life.  With his theory that intentional content is comprised of both an objectual and a subjective aspect Dignāga replaces the phenomenal mineness account of immersion with a self-representational theory, in which self-consciousness consists in turning the subjective aspect of one’s thought into an objectual aspect (his work, indeed, has influenced contemporary thinkers such as Uriah Kriegel).  The brilliance of Dignāga’s argument consists in its demonstration that the possibility of having a first-person perspective on the one’s mental past requires that a first-person stance consists in being reflexively self-aware. He is a presentist about first-person stances, their existence consisting in being reflexively self-aware in the present moment, and his argument is that this follows from our being nevertheless able to bring the subjectivity of our past thought into view.

Dharmakīrti (c.550–610), Dignāga’s influential reinterpreter, expands the discussion with a sophisticated analysis of nonconceptual perceptual content. I argue that Dharmakīrti’s account should be understood as a version of the so-called relational theory of sentience (as is also to be found in the work of Austen Clark and Christopher Peacocke), and so, in particular, not as a sense-data theory. Dharmakīrti uses the theory to address the binding problem: how are flows of sensation bound into thought about robust objects with determinate identity conditions? The same question for him arises for self-consciousness: how are flows of reflexive self-awareness bound into I-thoughts, thought in which the self features as subject. The key insight is that reflexivity provides a principle by which to “tie” together the subjective aspects of experiences in the content of self-conscious states. This is an analogue for self-consciousness of the role performed by presented spatial location in solving the binding problem in perception—presented spatial location being what ties together the objectual aspects in intentional experience.

Dharmakīrti argues nevertheless that binding generates only “quasi-objects” and “quasi-subjects”, entities which lack full criteria of identity and for which the question “Is this the same entity as before?” cannot be answered. Something goes wrong when a thought of the form “I am happy” or “I am in pain” occurs, that is, when there is a move up to first-person present-tense ascriptions of psychological states. What goes wrong is that such self-ascriptions imply that there is some determinate criterion for individuating flows of subjectivity when in fact there is none. Just as it is an illusion to think that one can keep track of waves in such a way as to give a determinate answer to the question “Is this another wave or the same wave as before?”, so the implication is that it is a mistake to think that when presented with a new occurrence of reflexive self-awareness there is any determine answer to the question “Is this another, or is it me again?”

I argue in The Self that of these three accounts of the sense of mineness, the first, Vasubandhu’s, is to be preferred, primarily because I claim that reflexivism cannot solve the conceptual problem of other minds, the problem of explaining how it is possible to form a conception of a mental life distinct from one’s own or conceive that there can be a plurality of minds.

In the next post, I will describe the notion of participation, the idea that ownership involves normative endorsement of states of mind.