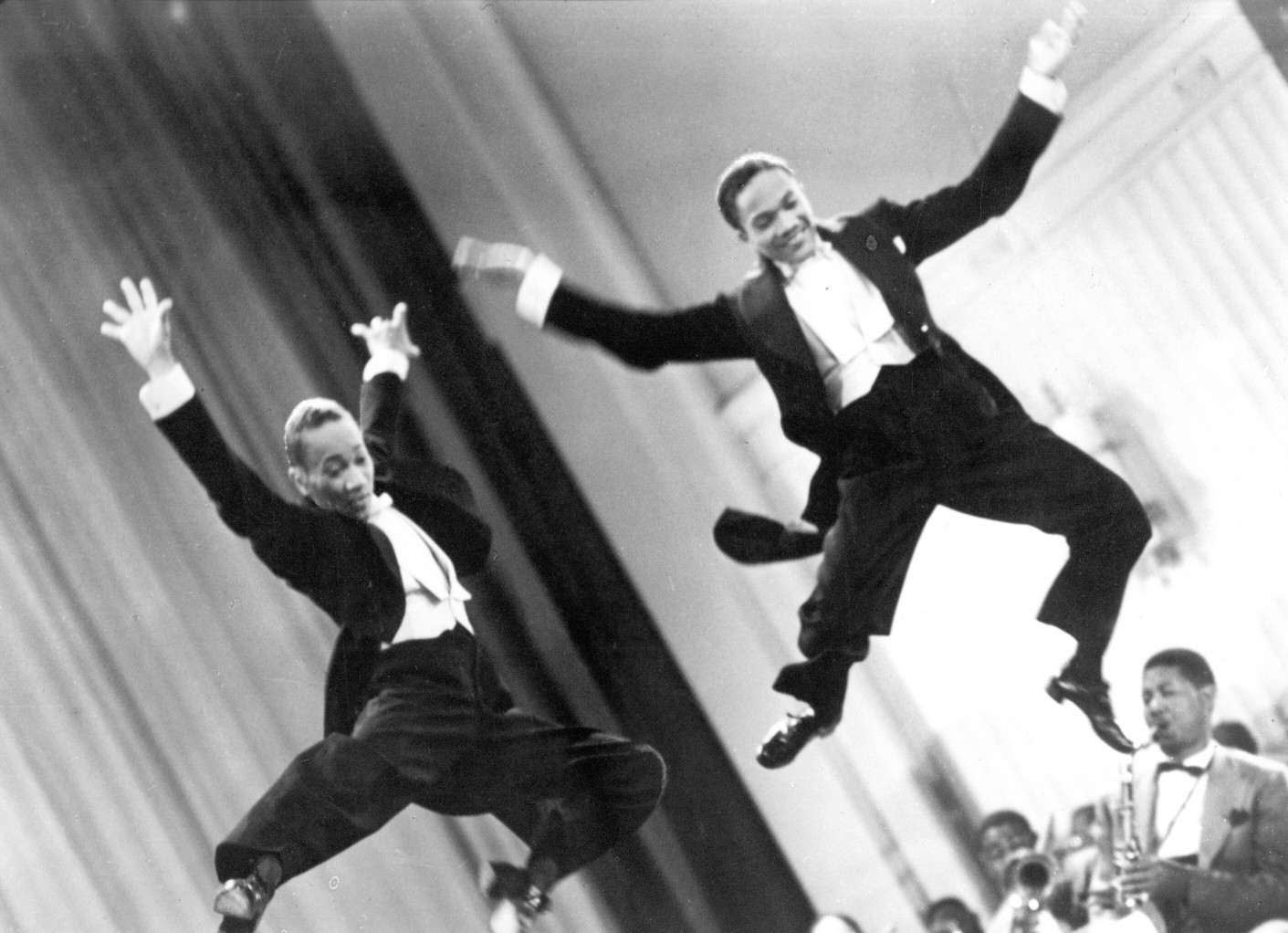 In this picture, then, desire is the fundamental conative state. The background project is an explanatory one, with behavior being the relevant explanandum and belief-desire pairs the explanans. Why did the agent µ? Because she desired that p and believed that µ-ing would make it more likely that p. Indeed, desire is often construed as essentially the kind of state which, in conspiracy with the right beliefs, normally causes the right behavior. This functionalist account of desire ultimately falls out of the theorist’s theoretical interests: if you start out with an explanatory project, you’re probably going to end up with a functional individuation of the explanantia (I think that’s a word).

That’s all cool with me. But as I mentioned in my Monday post, I also like me a descriptive project, wherein the subjective dimension of conative mental life is described in its own terms, regardless of what it explains and what explains it. Consider the following vignette:

Jimmy travels to Bolivia, where someone offers him an amazing-looking piece of cake. He wants to eat it. Then he remembers it’s May and he’s got at most three weeks to get his belly beach-ready, which he very much intends to do. This is not the right time to have a decadent cake, he reflects. On the other hand, who knows when he’ll have another opportunity to try Bolivian cake. He deliberates for a while, but eventually decides he’s got to give this Bolivian cake a try. He reaches for it, grabs it, brings it to his mouth, and eats it.

This vignette features many conative elements of our mental life: desires, intention, desire conflict, deliberation, decision, trying, action. Now here’s a pretty impressionistic question: from a purely descriptive point of view, which elements here embody most deeply the exercise of the will?

My first reaction – still impressionistic – is to say: deciding! It’s that instantaneous act of deciding which, on the one hand, cannot be decomposed into any other elements in Jimmy’s stream of consciousness, and on the other, captures the exact moment when Jimmy’s will kicks into gear and does its thing. Desire is from this perspective is a bit far from the action. I don’t know if you’re with me up to here, but let me to try to say all this less impressionistically.

What makes desire, intention, decision, etc. so fundamentally different from belief, judgment, thought, etc.? I want to say: the latter (cognitive) states are directed at the true, the former (conative) are directed at the good. When you want ice cream, there’s a sense in which your desire presents the ice cream as good to you – or perhaps presents the getting of the ice cream as a good idea. Importantly, however, the goodness of the ice cream (or of the getting of it) is not part of the content of the desire. In the first instance, you don’t desire that the ice cream be good; no, you just desire the ice cream. Rather, the commitment to the ice cream’s goodness is built into the very attitude of desiring. So compare these two reports:

My claim is that 2 is the better report, capturing better the locus of goodness-commitment in desire. In my book, I argue that this presenting-as-good is the essential property of conative mental states: intending to eat ice cream and deciding to eat ice cream, for example, both present-as-good eating ice cream.