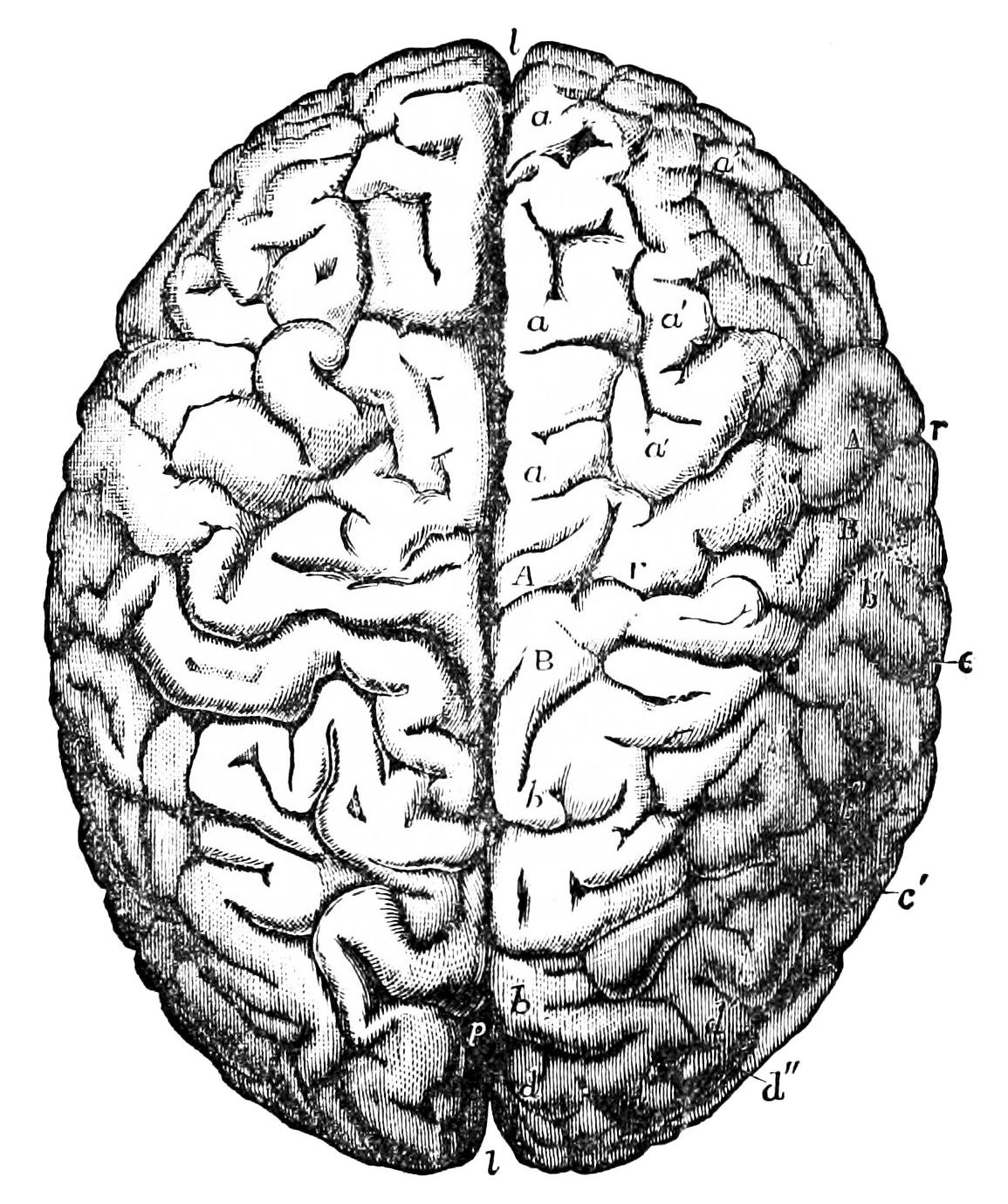 It’s my pleasure to introduce this symposium on Bernard Molyneux’s paper “The Logic of Mind-Body Identification” (in the current issue of Ergo), with commentaries by Liz Irvine (Cardiff), István Aranyosi (Bilkent), and Jonathan Simon (NYU).

Molyneux’s paper introduces a new strategy for explaining why proposed identities between the mental and the physical give rise to “how-possibly” questions, such as “how could this throbbing pain possibly be nothing but some complicated pattern of neural activation?” Why does considering such identifications lead us to these feelings of incredulity? The most common answer in the literature—called the phenomenal concepts strategy—is that such questions arise because of some distinctive features of the concepts that we deploy in thinking about our experiences from the first-person perspective.

Molyneux’s suggestion is that we can explain why how-possibly questions arise without invoking psychological considerations about our phenomenal concepts. He thinks that the residual incredulity can be explained by considering what logic requires of us when we propose an identity between apparently distinct entities. In particular, he thinks that Leibniz’s Law requires that we reconcile their apparent differences in properties. If we think that a and b are identical, but we think that a has property F and b doesn’t, then logic requires that we either start thinking that b has F (what Molyneux calls addition), stop thinking that a has it (what he calls subtraction), or identify F with some property that we think b has (what he calls facilitatory identification). Facilitatory identifications are governed by the same logical considerations. That is, if properties F and G are apparently distinct and we want to identify them, we must reconcile their apparent differences in (higher-order) properties, either by addition, subtraction, or further facilitatory identification.

Molyneux distinguishes between full-solutions and semi-solutions to problems of apparent differences between entities we’re trying to identify. Full-solutions contain only additions, subtractions, facilitatory identifications, while semi-solutions also contain placeholders, where we make a commitment to reconciling an apparent difference in properties without deciding how to do it. A semi-solution is less of an actual reconciliation between apparently different properties, and more of an assurance that some such reconciliation could be carried out. For this reason, Molyneux thinks that semi-solutions provide no satisfactory answer to how-possibly questions.

He uses this framework to demonstrate a striking result for the mind-body case: that when we represent two things as discriminable (in a certain technical sense), a full-solution will require either that we add or subtract some of their properties, or that the solution go on indefinitely, as we make facilitatory identifications between properties at higher and higher orders ad infinitum.

Molyneux goes on to argue that given some fairly plausible commitments, making property additions and subtractions is not an option in the mind-body case. Thus, we are stuck with two possibilities: a semi-solution, where we commit to reconciling the apparent differences between mind and body without specifying how to do it, or an infinite solution. He thinks that even if an infinite solution is correct, we cannot carry it out (or at least have failed to do so yet), finite creatures that we are. Thus, the best we can have at present is a semi-solution, and semi-solutions leave us with how-possibly questions.

I’m very grateful to Bernard, Liz, István, and Jonathan for their great work, to John Schwenkler for his assistance in putting the symposium together, and to the editors of Ergo for their support. Links to the target article, commentaries, and Bernard’s reply to the commentaries can be found below.

Reply to Commentaries: Molyneux, “Remarks on an Identity Crisis“