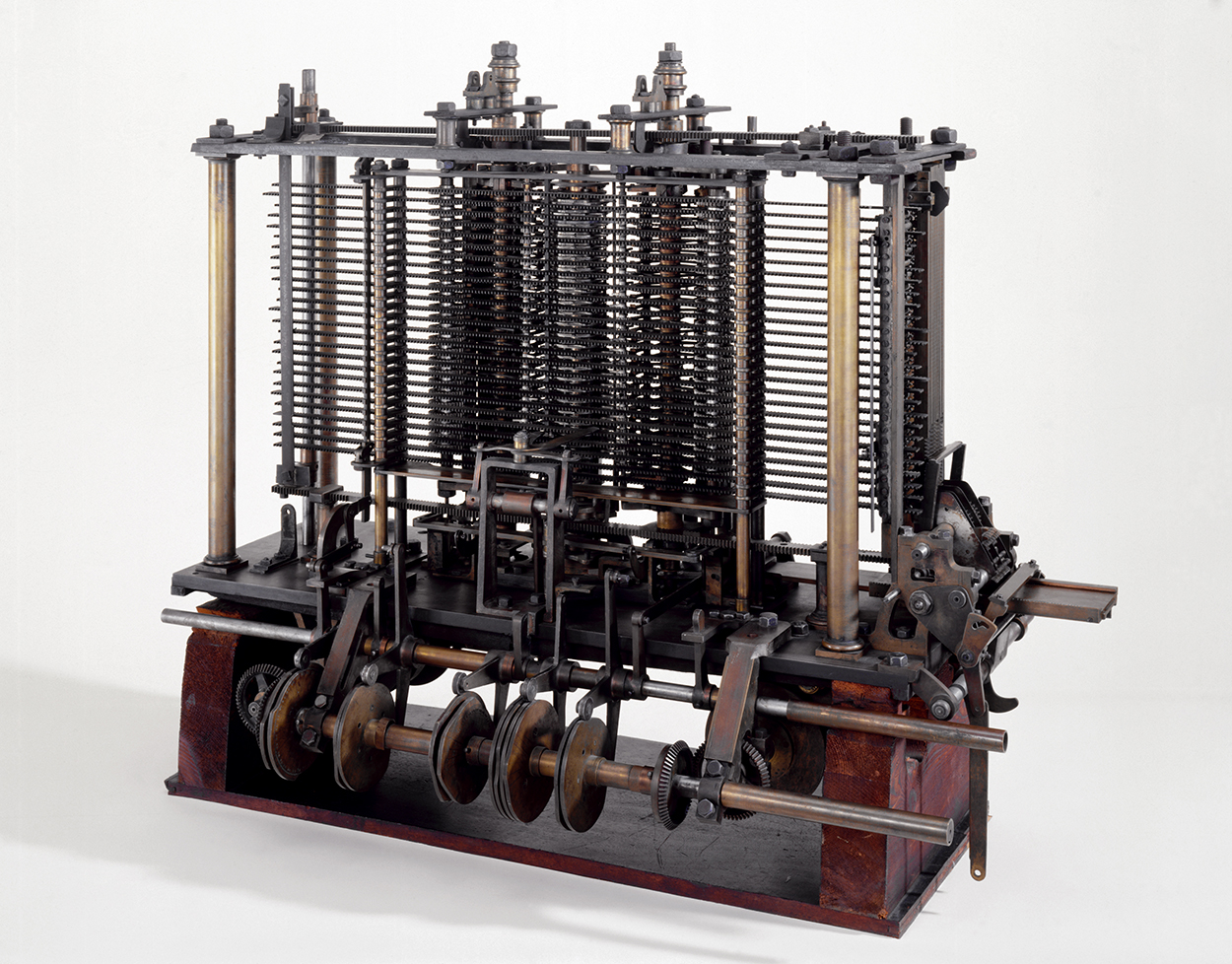 This semantic view of computation, popular as it may be, doesn’t hold up under scrutiny. The main problem is that just about any paradigmatic example of computing system can be defined without positing representations. A digital computer can be programmed to alphabetize meaningless strings of letters. A Turing machine can be defined so as to manipulate meaningless symbols in meaningless ways. And so on.

The mechanistic account of computation attempts to give an adequate account of physical computation, which does justice to the practices of the computational sciences, without requiring that computations manipulate representations and without falling into pancomputationalism.

Roughly, a physical system is a computing system just in case it is a mechanism, it performs teleological functions, and its teleological functions include manipulating vehicles in accordance with a rule that is sensitive to differences between different portions of the vehicles. (Of course, the devil is in the detail, which I cannot go into here.) The important points here are that no representations are required for computation (although most computations surely do manipulate representations, and this is perfectly consistent with the mechanistic account), and most systems are excluded from the class of computing systems so pancomputationalism is avoided.