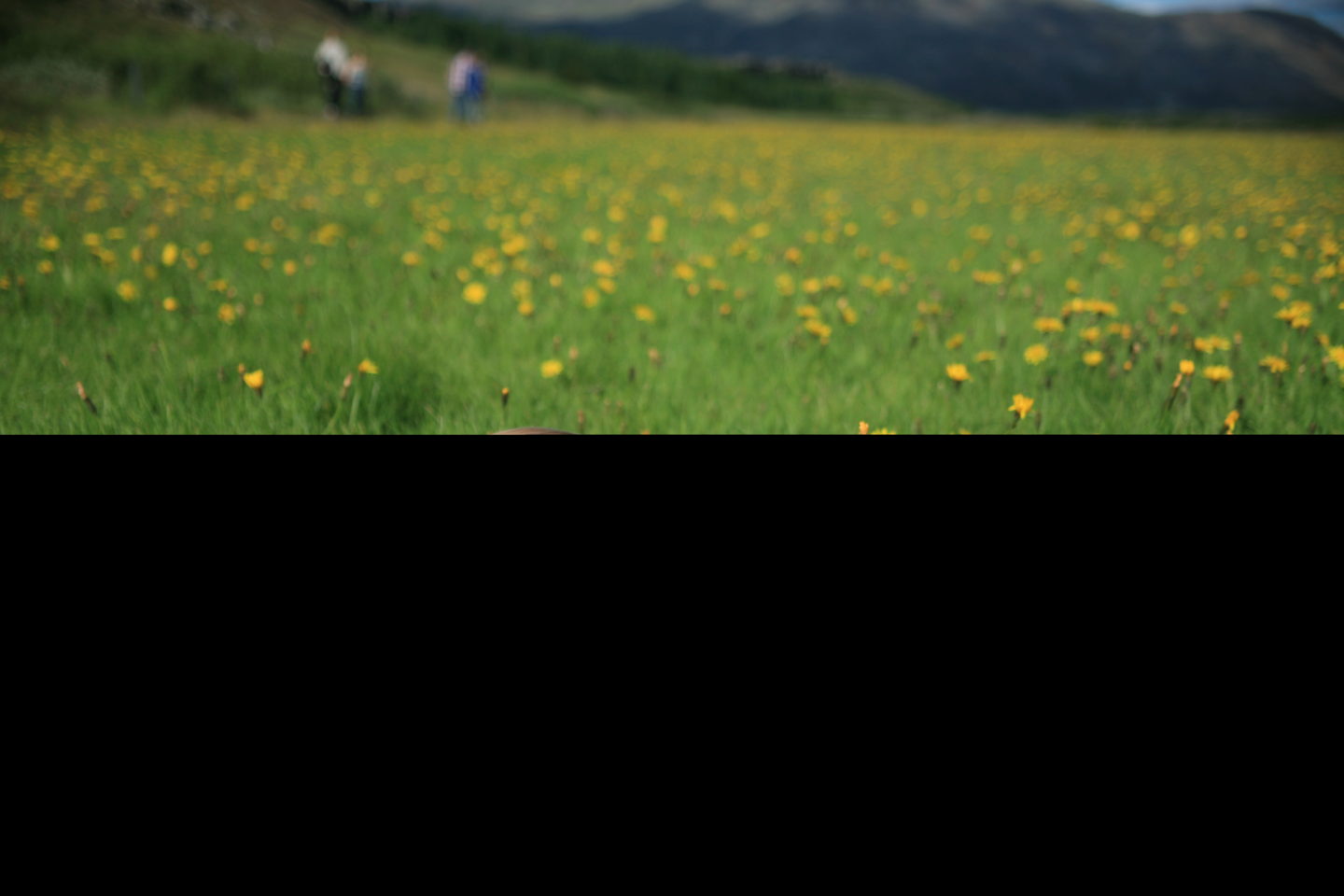 Most psychologists who study human reasoning have converged on some or other version of dual-systems theory. System 1 is a set of systems that are supposed to be fast, inflexible, and unconscious in their operations, issuing in the initial intuitions many of us have when presented with a novel reasoning problem. System 2, in contrast, is supposed to be slow, flexible, and conscious. It is the system that is employed when one pauses to reflect, and then reasons one’s way laboriously to an answer. Since conscious reasoning is supposed to be what a postulated amodal-attitude workspace is for, if evidence for the existence of such a workspace is to be found anywhere, it should be found in the work that has been done studying System 2 reasoning.

Those who have worked on individual differences in reasoning ability (notably Keith Stanovich) argue that there are just three factors that explain such differences. The first is fluid g, which I suggested yesterday is fully accounted for in terms of sensory-based working-memory abilities. The second is a feature of personality, namely a disposition to be reflective when confronted with reasoning problems (which is related to the construct psychologists call “need for cognition”). And the third is what Stanovich calls “mindware”, which comprises both explicit knowledge of norms of reasoning and learned reasoning procedures (such as knowledge of one’s times-tables). There is nothing here to suggest an amodal workspace in which propositional attitudes can be consciously active.

Consider a typical case of someone solving a reasoning task in a System 2 (reflective) manner. Jane is presented with a version of the Wason selection task, which requires her to turn over as many of the four cards as she needs to determine the truth of a conditional. Like most people, she initially has the intuition that just the P card would do (for a conditional of the form “if P then Q”). But being habitually reflective she pauses, allowing items in long-term memory to be activated by the request. These items are evaluated by the bottom–up attentional system, and compete for attention and entry into working memory and/or compete for rehearsal in inner speech. What emerges first might be the sentence, “Hang on, I took a course in logic a few years back. What were we told?” Asking herself that question prompts an additional search of memory, and again items are evaluated bottom–up. As a result, she might find herself with a visual image of the standard truth-table for the material conditional. Or she might say to herself a well-rehearsed mantra from the class she took, “To evaluate a conditional you need to look for a case where the antecedent is true and the consequent is false.” Given her background knowledge, either one of these would enable Jane to see which cards to turn over: the P card and the not-Q card. In this and other cases the sensory-based account can explain how reasoning happens without requiring any contribution from conscious attitudes.

Many different properties have been attributed to System 2 by reasoning theorists over the years, of course. For example, it has been claimed that System 2 reasoning is normatively correct, whereas System 1 is associative in nature or heuristic-based. From my perspective this is a mistake. If someone has acquired valid mindware, and recalls it when she reflects, then she will indeed reason correctly. But heuristics can be acquired mindware too. Some of these can be good and useful, some not so much. In our culture the “sleep on it” heuristic can often lead to solutions that would otherwise not emerge, for example. (I argue that in some of these cases, at least, memory systems continue to be searched and evaluated offline through the bottom–up attentional system until a solution pops unbidden into consciousness.) But people’s mindware can also include superstitions, as well as decision-making procedures like consulting the entrails of a chicken, depending on culture.

The same working-memory framework that can be used to offer a positive explanation of what happens when we consciously reflect can also be used to explain mindwandering. In my view mindwandering is active in just the same sense that someone wandering aimlessly around a garden is active. Momentary decisions are taken concerning which way to walk next, or where to direct one’s attention next. The bottom–up attentional network is always active, sifting through unattended aspects of the stimuli and memories that have been evoked by the context. These are evaluated for relevance to current goals and values, and compete for control of the top–down attentional network and entry into the global workspace. When one decides to direct attention accordingly, one finds one’s mind wandering in a novel direction, thinking about something new.