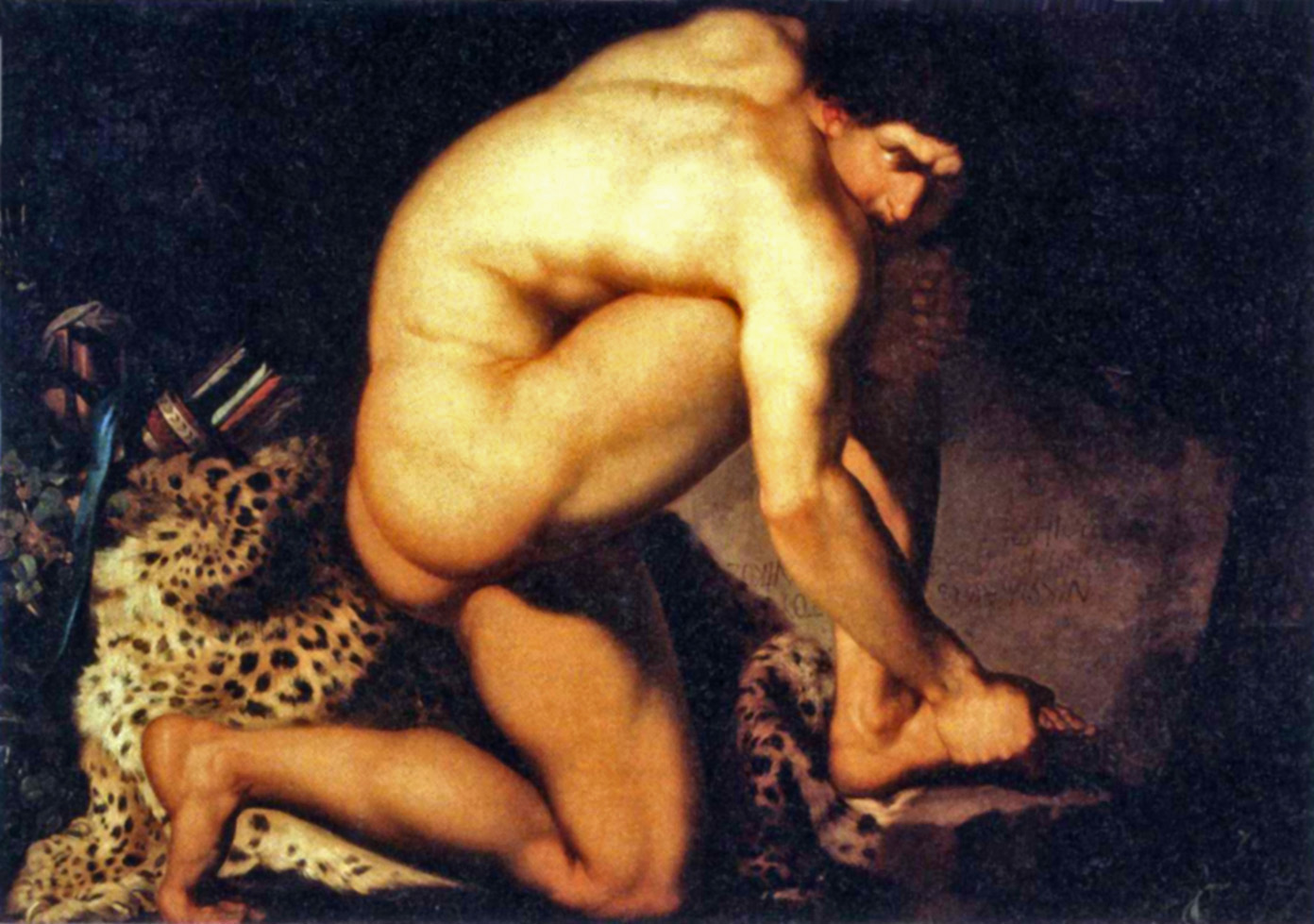 Thanks to John Schwenkler for the invitation to guest-blog this week about my book What the Body Commands: The Imperative Theory of Pain (MIT Press 2015).

My book is devoted to defending pure imperativism about pains. Imperativism is the claim that pains are akin to imperatives in ordinary language. Right now, I have a dull ache in my left ankle. Imperativism says that this ache expresses something like that expressed by the sentence “Don’t put weight on me!” Pure imperativism claims that this is all that my pain expresses. In particular, I don’t get any information (at least directly)  about what’s causing the ache. I don’t need to. I’m motivated by the commands of my body. If I obey, then the problem will sort itself out (at least under ordinary circumstances).

Imperativism is a new-ish idea, and there are only a few of us who defend it (though for an intriguing argument that Descartes held it, see a draft manuscript by Parvizian and Gottlieb). Richard Hall,  Manolo Martínez, and I all independently hit on similar ideas around the same time, though our accounts vary quite a bit in the details. I am (to my knowledge) still the only pure imperativist. The book is thus partly advertisement for the view: my primary goal was to make pure imperativism look like a coherent and attractive position. I’ll continue that strategy in these posts.

Pure imperativism claims that pains are (only) imperatives. What does that mean, though? Here is a rundown of the basic commitments:

One of the most salient features of ordinary pains is that they move us to act. They do so directly and non-deliberately: the ache in my ankle is enough, on its own, to keep me from most activities.

Commands are directly motivating too, at least in the right circumstances.  I draw on existing theories of practical authority, particularly the work of HLA Hart and Joseph Raz on what’s involved in . I’ll return more to authority and our natural attitude of acceptance towards bodily commands later in the week, when I discuss what happens in the rare cases where that acceptance breaks down.

Declarative sentences express propositions. Indicatives express commands. I assume, as most modern theorists do, that the two types of content cannot be reduced to each other—and in particular I reject theories on which imperatives just express propositions with a certain kind of illocutionary force.

Instead, drawing on the work of C.L. Hamblin, I claim that commands are distinguished by having satisfaction conditions rather than truth conditions. If I say to you “Shut the door!” I have said something that  can be done or not done, not something that can be true or false. It does presuppose various facts — for example, that there is a door to be shut — but does not express them.

The formal setup already lets me solve various traditional puzzles about pains. Here’s one case. Phantom pains are weird. On the one hand, it certainly seems like they’re wrong about something, and so are a bit like visual hallucinations. On the other hand, many people have the strong intuition that pains just aren’t the sort of thing that can be right or wrong (indeed, this is often marshalled as evidence against representationalism). Imperativism splits the difference: phantom pains aren’t truth-apt, because commands aren’t truth apt. But they’re misleading, in the same way as “Close the door!” is misleading in a doorless room: both presuppose something false.

More formally, I cash out the content of pains in terms of what I call Schema PS:

Where B stands for a body part, E a type of action, and P a ranking function that allows the account to capture differences in the intensity of pains. Together, these variables allow the imperativist to capture variations in the location, intensity, and felt quality of pains.

The pure imperativist also claims that there is no further content to pain — and in particular, there is no additional representational element.

Pure imperativism is a hard sell. It is harder to capture all aspects of pain within the content of a command (indeed, that’s why the content of pain needs the structure it does). It goes against the grain of much scientific theorising about pain; there, the tendency has been to think of pains as something like composites of affective and sensory information. Hybrid imperativism, which conceptualises pain as containing both representative and indicative elements, has more explanatory resources, and fits nicely with the standard scientific view.

Why pure imperativism, then? Partly because I think it’s a philosophically useful exercise to defend simple, pure forms of any theory. Doing so often reveals unexpected resources. But mainly: because I’ve come to think it actually works, and is more true to our lived experience of pain.

So much for the view itself. In the next post, I’ll say more about why you might believe it, and how pains fit in with a more general picture of the bodily sensations.