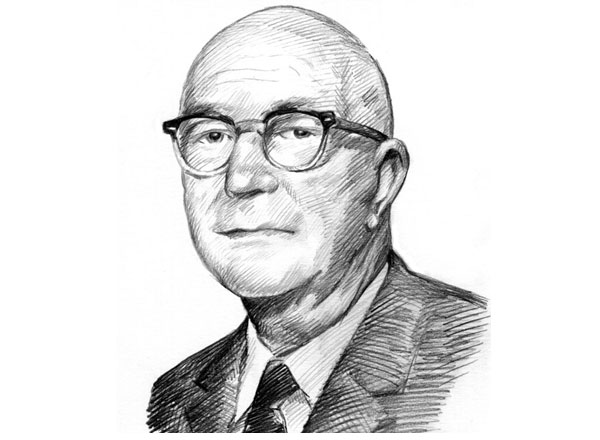 Philosophers have mostly focused on the practical implications of the recent psychological research on biases (racism, sexism, etc.) and, more generally, on attitudes (e.g., political attitudes). As is by now well known, this impressive body of work is based on novel indirect measures such as the implicit association test (one of many indirect measures developed over the last twenty years), and the lesson of this work, we are told, is that indirect measures can identify biases even when direct measures fail to detect any.

However, this body of research raises many other questions. My chapter in the volumes edited by Browstein and Saul, “De-Freuding Implicit Attitudes,” addresses one of them: What is an attitude?

Most philosophers and psychologists seem to have a ready answer to this question: Attitudes, in general, are mental states, and implicit attitudes differ from explicit attitudes along two axes: They are automatic and they are not accessible by introspection. All in all, we are given a very familiar, broadly “Freudian” picture of the mind: The mind is divided into two types of mental states (unconscious vs. conscious) that vie for the control of behavior.

By contrast, “De-Freuding Implicit Attitudes” proposes that attitudes are traits (“the trait picture of attitudes”): Like other traits (e.g., honesty or need for cognition), they are broad-track dispositions to behave and cognize. They differ from other traits in various respects: In particular, they involve a disposition to behave and cognize in a way that expresses a positive and negative valence. While they depend on a complex set of mental states and processes (associations between concepts, beliefs, emotions, self-control structures, etc.), which I call “the psychological basis of attitudes,” they are not to be identified with these mental states. And they can be measured directly and indirectly (i.e., by means of indirect measures).

If attitudes are traits, then philosophers and psychologists have erroneously drawn a distinction between implicit and explicit attitudes: There are no implicit or explicit attitudes because the implicit vs. explicit distinction applies only to mental states, not to traits. That direct measures are sometimes poor at detecting biases just means that people can be, and indeed are often, mistaken about their cognitive and behavioral dispositions. And postulating implicit attitudes to account for this phenomenon is no better than postulating an implicit cowardice to explain why somebody who genuinely believes to be courageous happens to behave cowardly.

The main virtue of the trait picture of attitudes is to account for many phenomena that are extremely puzzling for the Freudian picture. Some of these phenomena are just starting to be acknowledged by philosophers. Of prime importance is the surprisingly low predictive power of the indirect measures of attitudes. When behavior can be predicted, one is much better off asking people’s opinions rather than measuring them indirectly. When asking people poorly predicts behavior (e.g., in race relations), indirect measures are equally bad predictors.

The trait picture predicts this phenomenon (and many others) because indirect measures happen to tap into one or a few of the mental states that constitute the psychological basis of attitudes.

Allport introduced the notion of trait in social psychology. Perhaps influenced by the cognitive revolution and by the situationism debate, philosophers of cognitive science have not availed themselves of this notion. The surging interest in the social psychology of attitudes is an opportunity to give it a greater role in our psychological theorizing.