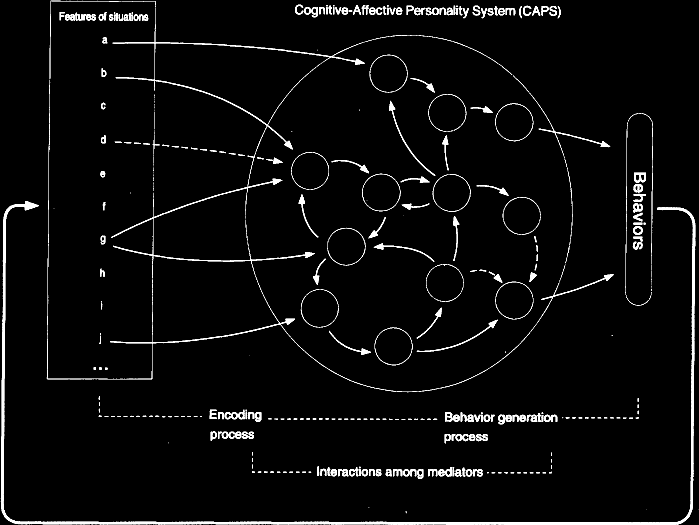 Developments in social psychology pose serious challenges for ethical theorists. Ethics is an essentially practical discipline: a satisfactory ethical theory will help us to live ethically good lives by enabling us to understand and navigate the moral landscape. An ethical theory should enable us to develop, to sustain and to implement ethical commitments which are good to have, and to revise those which are bad to have. The practical character of ethics is of particular importance to arguments for virtue ethics which appeal to the psychological realism of this theoretical approach.

Virtue ethics faces two challenges based in ‘dual-process’ models which posit distinct systems for automatic and deliberative cognition. The classic situationist worry is that we just do not have reliable motivations at all. Instead, much of our behaviour is determined outside conscious awareness by trivial situational features which we would not accept as reasons for action (e.g. Merritt, Doris and Harman 2010).

We might, of course, try to orchestrate our environments to ensure good behaviour. But good behaviour is not enough for virtue. Virtue requires acting for the right reasons; behaviour cannot be virtuous if it is not motivated by reasons at all.

One promising response to the situationist challenge invokes an alternative, integrated model of cognition and the potential of automatisation to habituate virtuous motivations (e.g. Rees and Webber 2014; Snow 2009). This model draws on social psychologists’ work on attitudes (Maio and Haddock 2010) and goal automaticity (e.g. Bargh 1990) in the context of an associative model of personality (e.g. Mischel and Shoda 1995).

Implicit bias threatens this approach by suggesting that we cannot avoid habituating reliably vicious motivations. My contribution to the anthology argues that the alternative model of cognition also offers the virtue ethicist a promising response to this second challenge. This is possible because the alternative model of cognition conceives automated and deliberative processing not as the work of two distinct cognitive systems, but as mutually influential processes flowing across a single, integrated network. The constituents of this network include a wide variety of cognitive items including affective elements (e.g. fear of sheep), beliefs (e.g. oil-soaked penguins need woolly jumpers), goals (e.g. being compassionate), flexible behavioural plans (e.g. knitting penguin-sized woollen jumpers) and so on.

Although the alternative model differs from that recently invoked by Mandelbaum (2015) in proposing a non-associative structure for implicit bias, both models reject the idea that deliberative and automated cognition are the work of distinct systems and insist that a satisfactory theory of cognition must account for the fact that different kinds of cognition influence each other. Indeed, rather than thinking of cognitive processes as automatic or deliberative, it is probably more accurate to think of them as having degrees of automaticity.

Furthermore, the alternative model of cognition can accommodate wide variation in the origin, structure and function of items within the cognitive system. If implicit biases are the result of biased implicit attitudes, differences between attitudes might explain the heterogeneity of implicit bias described in an earlier post by Jules Holroyd and Joseph Sweetman (for a sense of how attitudes may vary see e.g. Maio and Haddock 2010).

The alternative model of cognition shows us that we can use deliberative control to guide the development of automatised responses which embody our reasons and reflect our values. In particular, the virtue ethicist can respond to the implicitly biased by counselling the habituation of egalitarian virtue, rather than merely the control of anti-egalitarian vice. Research shows both the importance of automatised individual egalitarian commitments and the potential of habituation to automatise deliberatively endorsed egalitarian goals (Moskowitz et al. 1999, see also Alex Madva’s earlier post). In particular, both Plant and Devine’s work on internalised motivation and Glaser and Knowles’s research on implicit motivation to control prejudice support the effectiveness of such automatised egalitarian commitments. This support is tentative in part because additional research is needed within both programmes, especially longitudinal assessments of the effectiveness of different interventions to encourage the adoption and automatisation of egalitarian goals by individuals. But the support current research provides is also tentative because the data from the two programmes are prima facie inconsistent. My chapter explores this apparent inconsistency and some hypotheses which might explain it, but further investigation is needed to answer the puzzling questions raised concerning the underlying cognitive architecture.

Virtual communities are an increasingly important feature of our social environment which pose a growing challenge to our collective virtue (see e.g. The Guardian’s discussion). In a recent editorial, The Guardian suggested that by equipping all comers with the ring of Gyges, the virtual world enables underlying vicious motivations to operate unchecked by our usual systems of accountability. Prejudice is a significant part of this problem, but one might think the urgency of addressing explicit bias renders a concern with the virtual effects of implicit bias an unaffordable luxury. However, it also seems possible that implicit bias inadvertently leads us to create online environments which permit explicit prejudice to flourish. If so, then the challenge of addressing our implicit biases may have a particular force and urgency in our virtual worlds.