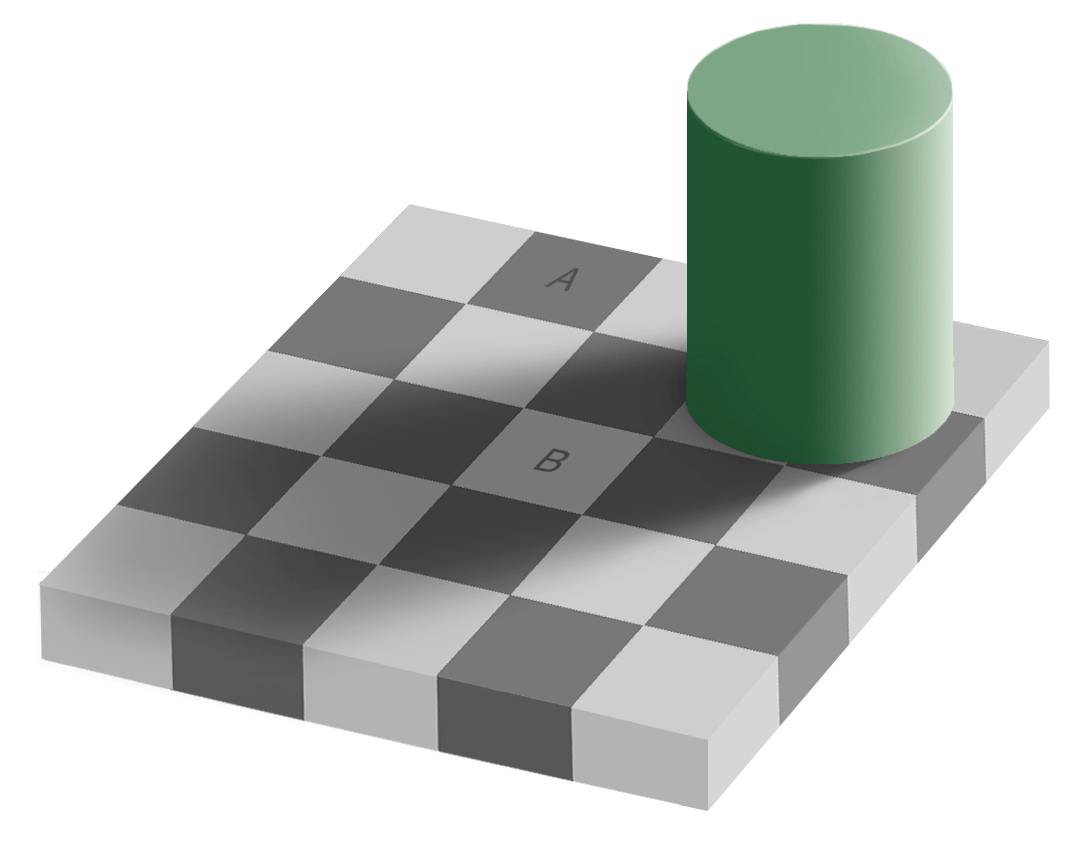 It is only a slight exaggeration to say that the history of the Phenomenological tradition is a history of the various interpretations and perceived significance of the concept of intentionality. Brought to prominence by Brentano, elaborated by Husserl, employed and modified in various ways by Heidegger, Sartre, and Merleau-Ponty, intentionality is fundamental to the phenomenological enterprise. Discussions of perception, imagination, self-consciousness, and emotion are shot through with assumptions, claims, and counter-claims about the nature and scope of intentionality. The focus on intentionality is one of the Phenomenological tradition’s most enduring legacies, finding its way into almost every aspect of philosophical work on the mind.

Brentano (1874) is, of course, typically credited with bringing the concept of intentionality—conceived of as the directedness or aboutness of mentality—into the contemporary debate. His claim that all and only mental phenomena exhibit intentionality has had an enormous influence on the philosophy of mind, with the term ‘representational’ often used interchangeably with ‘intentional’. But his apparent claim that the objects of intentional states are literally contained within those states themselves has been less influential. Husserl (1900-1901), for one, seems to take it is obvious that intentional states are typically directed towards ordinary, non-mental, entities.

Husserl presents us with an answer to this. Whilst belief presents its object ‘in one go’, perceptual experience presents its objects perspectivally, via ‘adumbrations’. The objects of perceptual experience are given in such a way that we are only ever aware of them from one side. This is especially obvious with vision. There are always aspects of a seen thing that escape my view, being occluded by the facing side. But this is not to say that seen things appear to be a two-dimensional surface. Things look solid, as though they have parts that are currently out of view. Husserl describes the facing side of a perceived thing as presented and the non-facing parts as co-presented—they are visually present but less than fully so—a phenomenon now referred to as amodal completion. Husserl describes the phenomenon as involving the perceptual anticipation of further experiences given appropriate movements. Thus, what it is to experience a seen thing as a three-dimensional solid is, in part, for it to look as though, were one to move around it, one would experience its currently unseen parts.

The perceptual experience of the tree as tall, then, involves a rich interplay between the presented and co-presented parts. Belief involves none of this and is thus an ’empty’ intending, lacking the intuitive fullness of perception. In this way, then, can the intentionalist distinguish perception from non-perceptual representations.

Merleau-Ponty (1945) complains that this Husserlian account of perceptual constancy is unacceptably intellectualist, meaning that it replaces perceptual phenomena with those of belief. Despite, that is, the suggestion above that Husserl can distinguish between perception an belief, a closer look suggests that this is not the case. Merleau-Ponty’s complaint is that, “When it is said that true size or form are merely the constant law according to which appearance, distance, and orientation vary, it is implied that they could be treated as measurable sizes, and thus that they are already determinate, whereas the question is precisely to understand how they become determinate” (1945, p.315).

The problem, as Merleau-Ponty sees it, is that the ‘merely apparent’ colours, Husserl’s ‘adumbrations, are not given as determinate qualities and, consequently, cannot enter into the law-like relations upon which the Husserlian account requires. But why should we accept this? Consider the experience of the tree before me. What merely apparent size does the tree has in my current experience of it? How do I go about answering that question? I might measure it with my hands or, even better, with a ruler. But where do I hold the ruler? With arms outstretched, I will measure the apparent size of the tree at sixteen inches. If I move the ruler much closer to my face, it comes in at a mere six inches. Which of these is the apparent size of the tree? There appears to be no obvious non-conventional way in which to answer this question. If this is so, the consequence would seem to be that the apparent size of the tree is not given as a determinate, measurable quantity. Perhaps Merleau-Ponty was right.