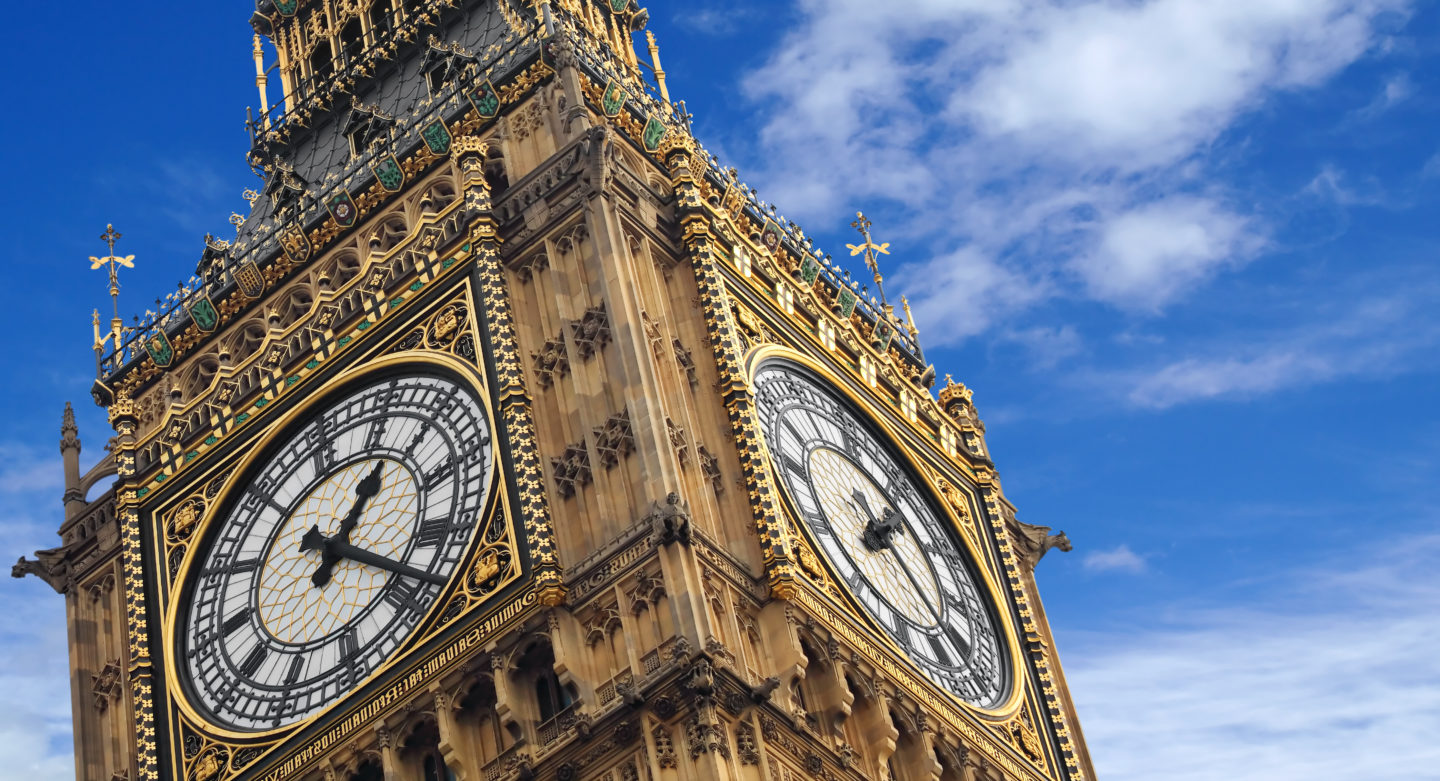 [ There’s an academic strike in the UK this week (details here) so I’ll be offline for Wednesday and Thursday. What I thought I’d do is throw out two more posts today, then get to responding to any comments on Friday. Joel ]

In experiencing the second hand’s movement I experience an event, something that happens. Events take time. In experiencing an event, I experience something as spread out over an interval of time. And such experience, it would seem, is perceptual. The movement of the second hand is something that I perceive, the movement of the hour hand is something that I infer from what I see. But, quite plausibly perceptual experience is and seems to be concurrent with that which is perceived. In other words, when I perceptually experience something, it seems to be happening now. In this way perception is unlike memory—when I recall something, it seems to have already happened. And this creates a puzzle. We seem to be perceptually aware of something both as spread out over time and also as happening now. But if, at any given time, we are aware only of what is happening now, how can it be that we are aware, at any one time, of an event—something that, essentially, happens over a duration? We need an account, then, of what it is to be aware of an event as an event. We need an account of the experience of the passage of time.

William James (1890, Vol 1) denies that the objects of an experience are all concurrent with the experience itself. We are, that is, experientially aware of a span of time that includes both the present and also immediate past (and perhaps future). So, at any one moment, we are perceptually aware of a duration, something that extends beyond that moment. This span of time is the ‘specious present’, and it is this that accounts for our sense of the passage of time and, thereby, our experience of events.

Husserl’s (1905) account of time-consciousness is, in a number of respects, similar to James’. Unlike James, however, Husserl has at his disposal an intentional account of perceptual experience. Like James, Husserl claims that, in the experience of an event, one has at any one moment not only an experience of the phase occurring at that moment, but also the phases that have just occurred, and the phases that are soon to occur. His labels for these three aspects of experience are, respectively, ‘primal impression,’ ‘retention,’ and ‘protention’. All three must be in place for one’s experience to present something as an event. The primal impression is an intentional awareness of the present phase of an event as now happening; the retention (or, ‘primary memory’) is an intentional awareness of a past phase of the event as having just happened; and the protention is an intentional awareness of the future phase of an experienced event as about to happen (although Husserl says more about retention than protention it is worth noting that the ‘perceptual anticipations’ that I mentioned in the previous post are protentions. Thus protention is a fundamental feature of Husserl’s account of the perception of three dimensional solid objects).

On both James’ and Husserl’s accounts, at each moment I am perceptually aware of more than what is occurring at that moment. That is, what is happening now seems to be surrounded a ‘temporal horizon’ of what happened then and what will happen. But this, it would seem, involves denying the truism that perceptual experience is and seems to be concurrent with that which is perceived. Drawing on Phillips’ (2010) presentation of this worry, we might say that the perceptual experience of a duration of time ought itself to seem to possess a duration. But, on Husserl’s account, the perceptual experience of duration is seemingly available at a moment. And that, we might think, is phenomenologically implausible.

Can the Husserlian account be defended against this objection? Maybe. We can concede that it is implausible—perhaps both phenomenologically and metaphysically—to suppose that I can instantaneously experience an event with duration. But it is not at all obvious that this is a consequence of the view under consideration. It can be argued that, on Husserl’s picture, the experience of an event must indeed take the same period of time as does the event itself, since each phase of the event must be experienced as now (via a primal impression). Thus, we can accept that the perceptual experience of a duration of time ought itself to seem to possess a duration. But doesn’t the Husserlian account allow that, at an instant, I experience more than what is taking place at that instant? Yes, but not as happening now! One way of describing the content of one’s perceptual experience of the sequence abc, at the time of b, would be, “a(which was preceded by a, and will be succeeded by c). The retentional and protential elements here provide the context, or temporal horizon, of that phase of the event that is taking place at the time of the primal impression. This doesn’t mean that I can instantaneously experience an event with duration, any more than the analogous claim that each point in visual space seems to be surrounded by further points means that I experience an extended space at a point.