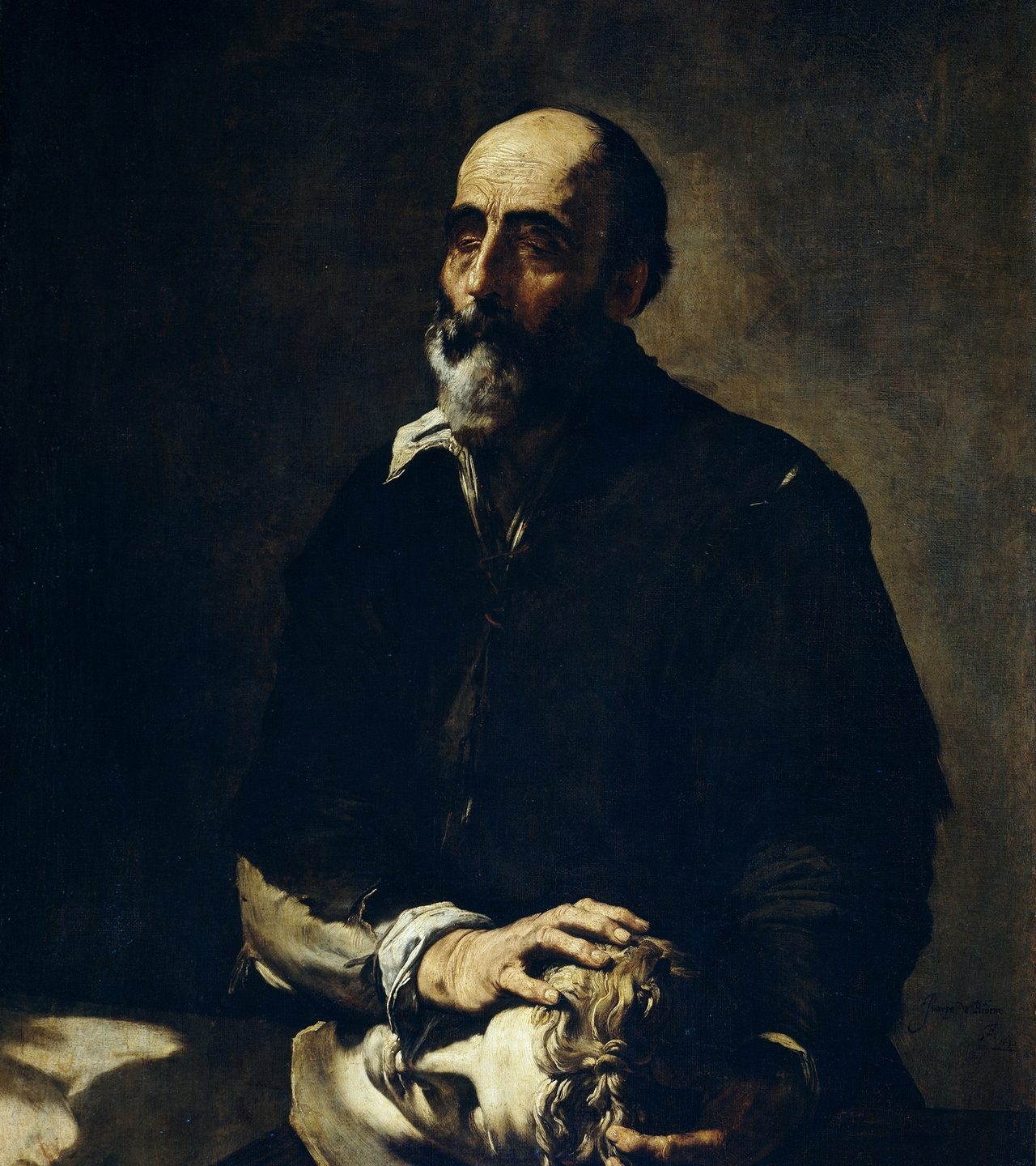 Funded by a grant from the New Directions in the Study of the Mind Project (https://www.newdirectionsproject.com/) to Louise Richardson and John Schwenkler

With responses from members of Sense Perception in the North (SPIN, https://spinperceptionnetwork.wordpress.com/)

Length: Submitted papers must be suitable for presentation in no more than 40 minutes. (approx. 5000 words or less)

The organisers will aim to cover in-EU travel expenses and accommodation for speakers.

The question that now bears his name was posed by the Irish philosopher William Molyneux, and discussed by John Locke in his Essay Concerning Human Understanding:

Suppose a man born blind, and now adult, and taught by his touch to distinguish between a Cube, and a Sphere …, so as to tell, when he felt one and t’other, which is the Cube, which the Sphere. Suppose then the Cube and Sphere placed on a Table, and the Blind Man to be made to see. Quaere, whether by his sight, before he touched them, he could now distinguish, and tell, which is the Globe, which the Cube. (Locke 1694: II, ix, 8)

Molyneux’s question has had enduring appeal to philosophers in the ensuing three centuries. Why this is, is something of a puzzle of its own. First, it is unclear what, if any, philosophical problem would be settled if Molyneux’s question were to be answered. Furthermore, the question looks like one that philosophers have no particular role in resolving: to answer Molyneux’s question one should just, so it seems, present a ‘man born blind’ and now ‘made to see’ with a cube and a sphere and observe whether he can tell which is which.

However, just as mysterious as its enduring appeal to philosophers is the recalcitrance of Molyneux’s question to this direct experimental approach. Despite the promise of recent studies, carrying out this apparently simple experiment has, as yet, yielded no unambiguous answer to Molyneux’s question.

It is natural to think that scientists will answer the question by performing the simple experiment, and that philosophers will draw conclusions about the issues of interest to them once an answer is provided. And this reflects a tempting picture of the form that dialogue between scientists and philosophers of perception should take more generally: the experiments that scientists perform provide data which philosophers should then interpret and use to draw conclusions. However, the enduring philosophical appeal and experimental recalcitrance of Molyneux’s question raise the possibility that this view of the roles of philosophers and scientists in thinking about Molyneux’s question specifically, and perception more generally, is mistaken.

We invite submissions of papers to be considered for presentation at this international conference. Potential topics include but are not limited to the following:

Please do not hesitate to contact the organisers with any queries you may have.