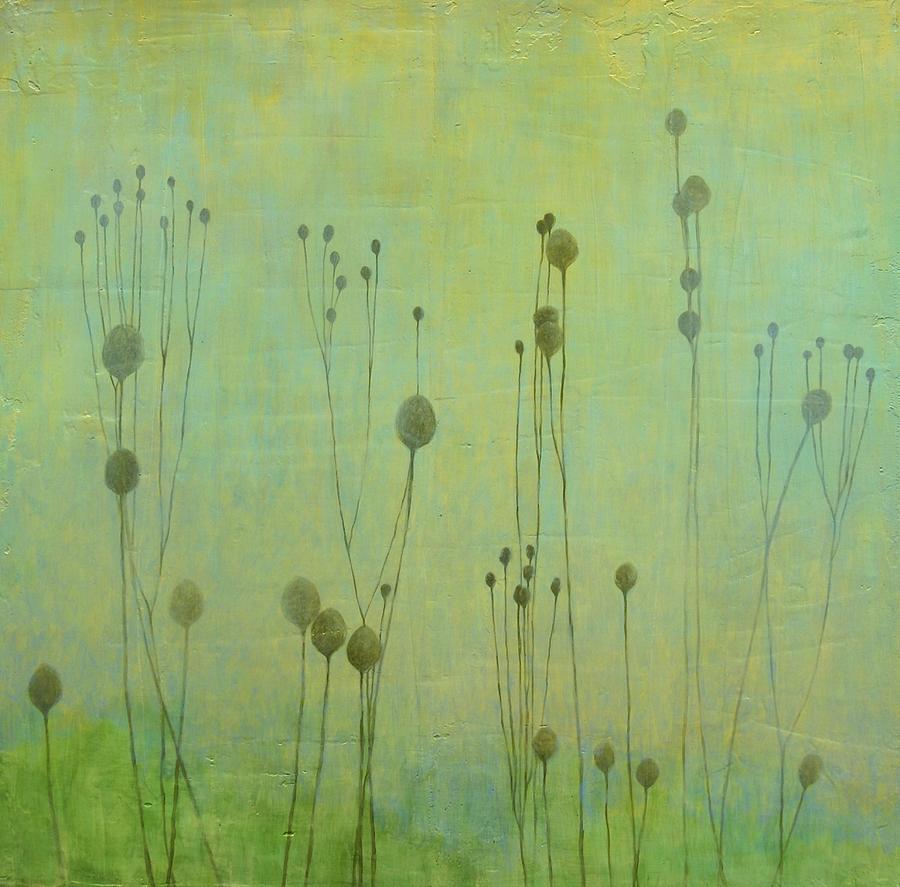 Neutral monism has a fascinating history, from Mach and Chancey Wright (b. 1830 in Northampton MA, where I happen to live) through William James, the American New Realists, including E.B. Holt and Ralph Barton Perry, many of them very much Harvard figures, Bertrand Russell, from 1919 to 1927, to Moritz Schlick and A.J. Ayer.

There is a slightly overlooked aspect to the view that fits in with the post-Hegelian preoccupations of the time. Here are a few lines from Chauncey Wright’s Philosophical Discussions:

Our own mind is not “first known as a phenomenon of the subject ego, or as an effect upon us of an hypothetical outward world, its first unattributed condition would be, by our view, one of neutrality between the two worlds.” Rather, “The distinction of subject and object becomes … a classification through observation and analysis, instead of the intuitive distinction it is supposed to be by most metaphysicians.”

The neutral monist wants us to start with neutral data, some of them having to do with the objects of sense, such as colors and sounds and so on. But also included by neutral monists such as Mach are times and pressures! This sounds odd, but it is really a testament to Mach’s powerful philosophical naiveté. The naive approach paid off well for him in science too, and he was sensitive to things that other researchers missed or did not notice. An example is Mach bands. Mach’s photography of the shock wave shows the same cheerful empirical spirit. Another fine example is the difference in appearance of shapes under rotation. An eighth rotation of a square makes the horizontal distance across the square narrower, so that what is a perceived is more of a diamond than a square.

What did this approach do for the mind-body problem? Take as an example a neutral item the color that I see, like the pale green (a very New England colour) of the door to my left. Is this color physical or psychological? It is hard to say. The natural thought is that the color is paint, so that what you buy at the paint shop are colours. On the other hand what color you see is determined by all sorts of things having to do with the psychology and physiology of the one who is looking at it. The answer of Mach and the other neutral monists was that pro tem a colour is neither physical nor psychological. Asking which it is is a bit like asking whether I am looking at the first, or second or third. An object becomes the first or second or third only by being put in some sort of order, and, according to the neutral monists, though the neutral data such as colours retain their neutral character come what may, in one series of things they can be regarded as physical (for example in connection with the action of light on the coloured surface) and in another they can be regarded as psychological (for example the saturation of colours is often different in the left and right eye).

I have tried to give an account in The Mind-Body Problem of the way in which the neutral monist deals with causal relations between mind and body. The neutral monists seem not to have been struck by this problem, contenting themselves with naturalistic dithyrambs about the oneness of things. But that does not tell you how a puncture in the stomach lining will give you the pain of the ulcer.  What seems to me very significant is the overlap of two elements in the two different cases, here a searing. The pain is a searing one, but what the stomach acids do the lining of the stomach is searing too. Searing is something that can take a physical or psychological interpretation, and that is very interesting. The fiery aspect of searing can be seen physically on inspection of the ulcers. In connection with this sort of example I offer an account in the book of what causal relations must be for the neutral monist – I hope that readers will find it interesting.

I am also naturally very interested in the way in which images can turn into sensations. If we could get a grip on this, we would be able to understand the way in which a mental image could have an effect on the body. It is also very interesting that thoughts can become images, and the other way round, in hypnopompic and hypnogogic imagery at the borders of sleep.

A few words, as promised, about the difference between neutral monism and double aspect theories. Neutral monism has categorically physical things and categorically mental things in its ontology. If something is physical, and not psychological, it cannot be placed in a psychological series. With the double aspect theory, however, something can be viewed either as physical or as mental, either as extension or as consciousness, or whatever the “principle attributes” of matter and mind are. This difference between the two theories has an important corollary. With neutral monism there is psychophysical causation, as with interactionist dualism, but not so with with the dual aspect theory. True, we can look at a book under the aspect of economic position (it has a price of $15, say) or we can look at it under the aspect of subject matter (its subject is astronomy, say). But the economic object and the object of the subject matter do not interact. For they are the same thing, viewed under different and incompatible aspects. Double aspect theorists owe more to Spinoza, neutral monists to Leibniz and Hume.

To conclude, may I offer a big thank you to John Schwenkler and The Brains Blog for hosting a great discussion? I have had a lot of fun and learnt a lot. I hope that everyone has enjoyed it and benefited from it as much as I have. Cheers John!