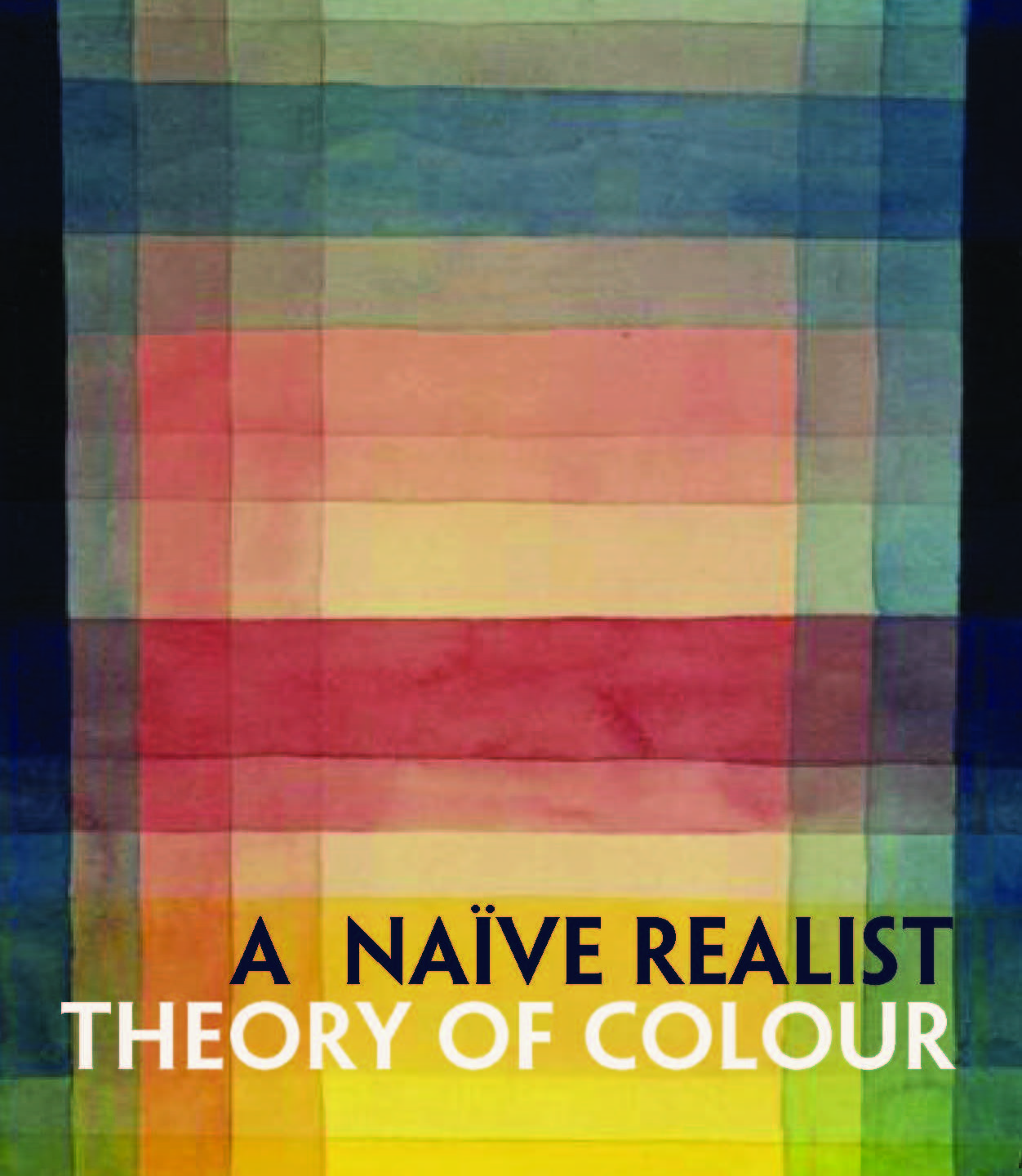 Thanks to John Schwenkler for the invitation to write about my book, A Naïve Realist Theory of Colour (Oxford University Press, 2016).

Colours are a prominent feature of the perceived world. They are important for us as perceivers, both because they allow us to distinguish and identify objects in our environment—for instance, the red fruit against the green foliage, the ripe yellow banana—and because of their wider aesthetic and cultural significance. They are also a subject of long-standing interest among philosophers. At least part of the reason for this is that colours provide a vivid illustration of some general problems that arise in thinking about the ‘manifest image’ of the world, or the world as it appears to perceiving subjects.

Reflecting on our experience of colours, it is natural to think that colours are mind-independent properties of things in our environment: properties, like shape and size, whose nature and existence is independent of our experience of them. But if this is right, how are colours related to the physical properties of things: the kinds of properties that are described by the physical sciences, such as the dispositions of things to reflect, refract or emit light in different proportions across the electromagnetic spectrum, or their underlying microphysical properties? At least on the face of it, colours have no place within the description of the world provided by modern science. So how, if at all, do colours fit into the world? What are colours? Do they even exist?

The book defends a naïve realist theory of colour. According to this view, colours are mind-independent properties of things that are distinct from their physical properties. This means that things in our environment really are coloured (something denied by eliminativists), colours are not dispositions of things to produce experiences in us (as they are according to dispositionalists), and colours cannot be reductively identified with physical properties of objects (as they can according to physicalists).

Naïve realism has not been a particularly popular philosophical position since the scientific revolution of seventeenth century. It has seemed to many that the view is ‘shown’ to be false by our modern scientific understanding of physical objects and the processes involved perception. We can, it is often assumed, explain everything there is to explain about the nature and occurrence of colour experiences in terms of physical objects reflecting, refracting, or emitting light in different proportions across the electromagnetic spectrum, light striking the retina and then being processed by our visual processing mechanisms. We don’t, it is assumed, need to appeal to colours as well.

I will return to the connection between colour and the mind-body problem later in the week. Over the next few days, however, I will outline in more detail the naïve realist theory of colour.