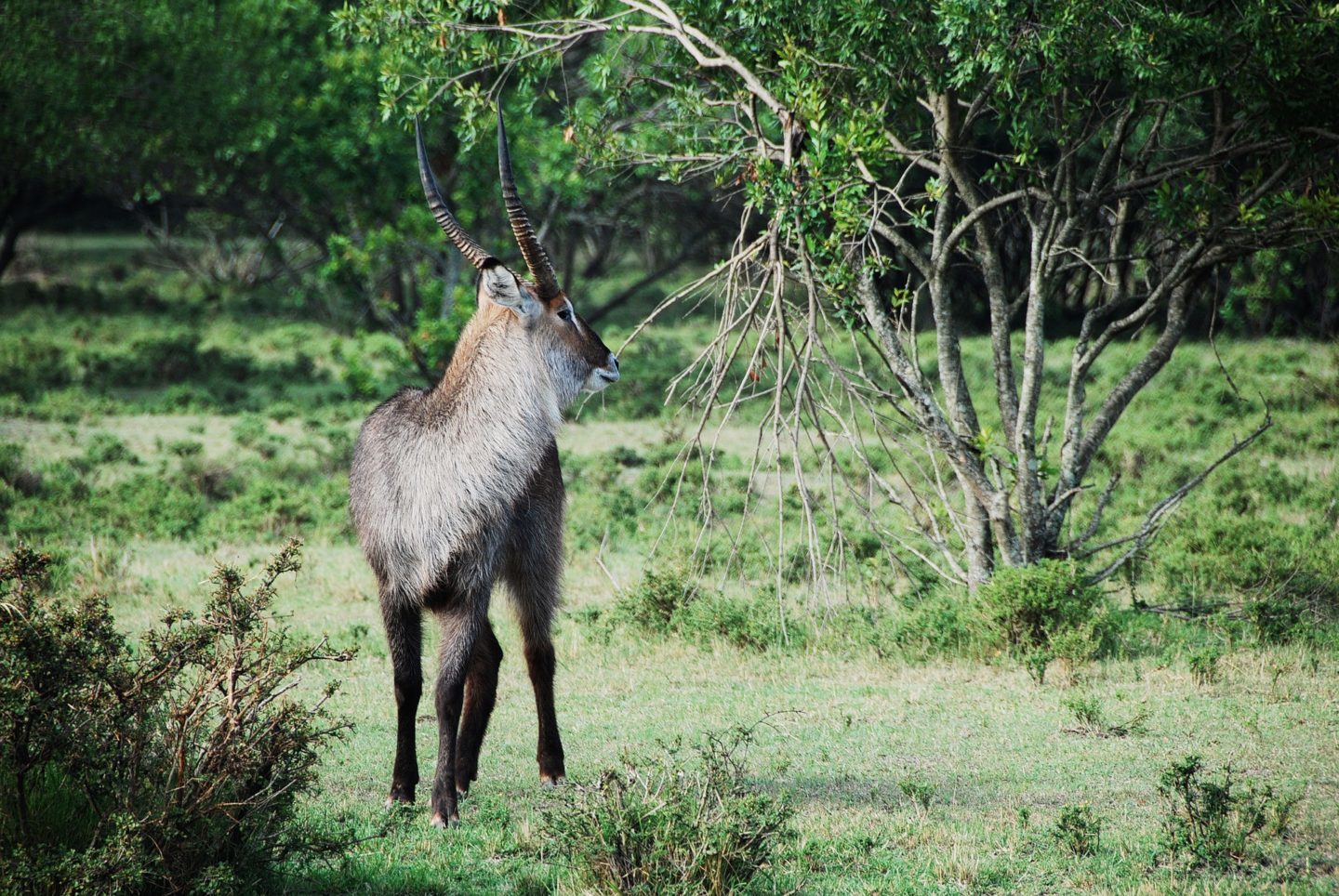 To move forward and understand the human mind, or the minds of nonhuman animals […], we need to look outside the brain at the animal’s behavior, that is, at how animals live, what they do, what problems they face, and what the circumstances are in which they thrive. There’s more to biology than molecular biology, and there’s more to cognition and consciousness than neural activity. We won’t understand how the brain enables mind until we think more carefully about behavior.

Philosophy is not — and has never been — the cognitive property of philosophers. Science needs philosophy, both in the sense that scientists ought to pay attention to what philosophers are doing, but even more importantly in the sense that scientists, at least sometimes, maybe in moments of crisis, need themselves to do philosophy. They need, themselves, to question their presuppositions and do the hard conceptual spade work to set themselves on more reliable foundations.

He is discussing an editorial in the journal Neuron by John Krakauer and others advocating “a more pluralistic notion of neuroscience when it comes to the brain-behavior relationship: behavioral work provides understanding, whereas neural interventions test causality”.