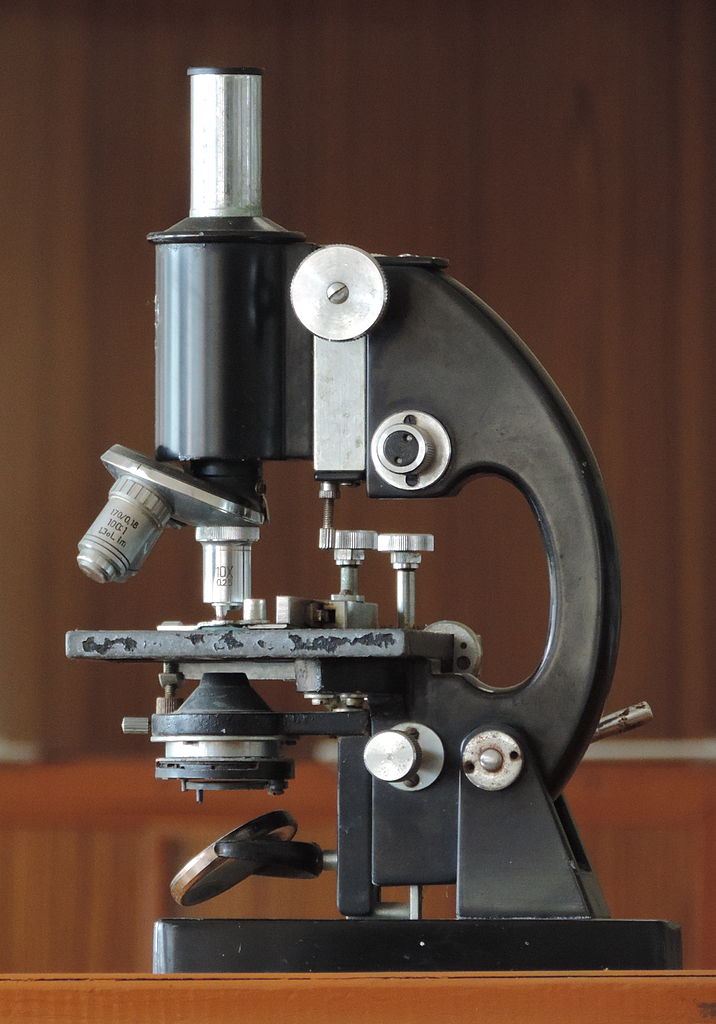 Jill and Jack: Jill fears (without good reason) that Jack is angry with her. As a result of her fear, Jack’s face looks angry to her when she sees it. If you saw Jack, you’d see his neutral expression for what it is. There’s no need for Jill to jump to conclusions from what she sees. Her fear’s influence on perceptual experience makes it simpler for her: she can just believe her eyes.

Concerning this example I raised the following puzzle: “Is it reasonable for Jill to believe her eyes, when her visual experience is a projection from an unreasonable fear or presumption? It might seem that the answer is Yes. What else is Jill supposed to believe, given that she has no idea her fear has been projected onto her experience? … On the other hand, there’s something fishy about Jill’s strengthening her fear on the basis of her perception, given the role of the fear in generating the key aspects of her visual experience – the aspects that make the fear seem reasonable. If Jill’s fear starts out unreasonable, how could it become reasonable, just by shaping the crucial contents of a visual experience?”

This problem has many potential instances. Here are some others:

Vivek: Vivek is a vain performer. He is irrationally overconfident that his audiences as well as casual observers look at him with approval. When he sees their faces, he has visual experiences in which those faces look approving, even when their expressions are in fact neutral.

Gun: After seeing a face of a man who is black as a conscious prime, a participant whose task (in an experiment) is to decide whether a subsequent object he is shown is a tool or a gun has a visual experience of a gun when seeing a pair of pliers. He goes on to believe that the object is a gun, and the outlook which associates between black men and guns is strengthened.

Threat illusion: To a man whose mind manifests culturally entrenched racial attitudes toward black men, a boy playing in a playground who is black looks to the man like a much older teenager dangerously wielding a gun. The illusion (age, threat) arises because of Man’s racial attitude that black men and boys are dangerous. The perception of threat occurs in the man’s visual experience.

These cases all give rise to the same problem as Jill’s situation when she sees Jack.

Normally, perceptual experiences have a power to help justify beliefs formed on the basis of those experiences. The philosophical question about these cases is whether the power of experiences to justify believing one’s eyes is reduced by the influence of psychological precursors, or whether that power is sustained despite such influence.

The main point of the book is to explain how experiences could arise from inference. The idea that perception results from inference has a long history in Psychology. But the kind of inference at issue in Psychology is usually not the kind at issue in The Rationality of Perception. What’s at issue in The Rationality of Perception is whether perceptual experiences can result from the kind of inferences that redounds well or badly on one’s rational standing.