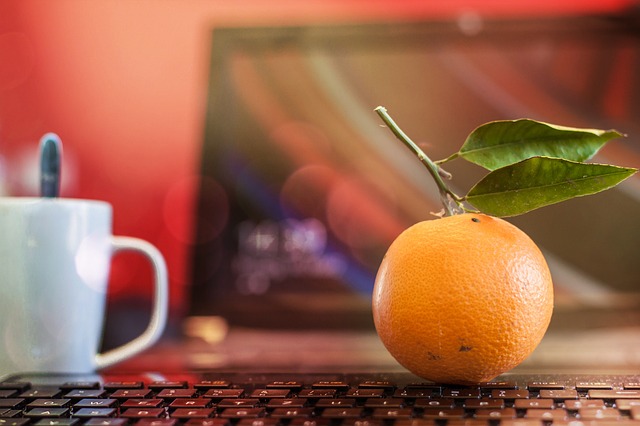 In my first post I sketched an argument for a principle connecting aboutness and justification. Here is the sketch version again as a little graphic:

The resulting principle, which I call in the book ‘Reference and Justification’, brings out the significance for accounts of aboutness of the fact that justification is truth conducive.

Today I’ll say a bit to cash out the argument, and try to give an idea of how the account of aboutness-fixing built around Reference and Justification works.

Let’s start with the argument. Suppose that subject S has a belief about object o (we’re going to show that, in that case, if the belief is justified, S will be unlucky if it does not match what o is like):

Add the aboutness and truth principle:

4 If S’s belief that <a is F> is justified, S will be unlucky if it is not true.

Feeding the account of what it takes for the belief to be true at 3 into 4, we get 5:

Now, Reference and Justification is a biconditional. It says that there is aboutness iff there is cognitive focus. The 1-5 argument gets us one direction of the biconditional: where a justified belief is about an object, the belief will match what the object is like unless some unlucky spoiler intervenes. Of course, to prove a biconditional you have to prove both directions, but the argument for the other direction – from cognitive focus to aboutness – is a bit of a mouthful, so I won’t try to present it here. (It’s in Ch 2 §2 of the book.) Instead I’ll use the case of perceptual demonstrative thoughts – the kind of thoughts about ordinary things standardly made available by perceptual links with them – to show how the account of aboutness-fixing built around Reference and Justification works.

If I’ve succeeded in making myself clear, some readers will be thinking ‘OK. But how are the beliefs justified. And why isn’t there just a circle here – she’s explaining aboutness in terms of justification, but justification has to be explained in terms of truth (a belief is justified only if formed by truth conducive means), and truth has to be explained in terms of aboutness (an <a is F> belief is true iff the thing it is about is F).’ That’s where I’ll start next time.